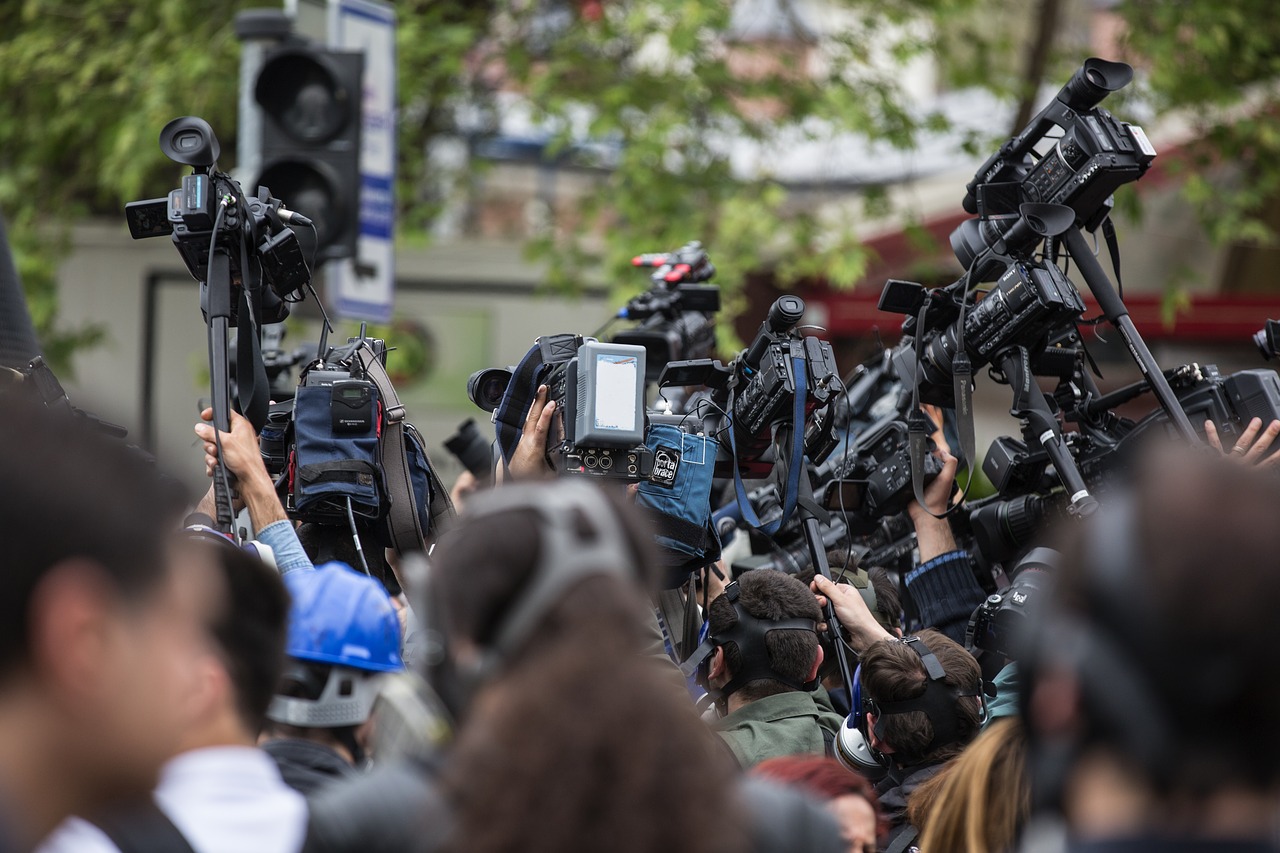 According to a report published Tuesday by human rights advocates in the first half of President Andres Manuel Lopez Obrador’s term violence against journalists has increased by 85%, compared to the first half of his predecessor’s term.

In addition to murder, there were 343 reported attacks on journalists in 2020. The report claims that “public servants perpetrated 188 of these 343 attacks.”


The report follows earlier calls from Article 19 for Mexico to take action after four journalists were murdered in January. It noted that the Mechanism for Human Rights Defenders and Journalists, an independent body funded by Mexico’s Ministry of the Interior, has faced “serious budget cuts” since 2020.

In addition to physical attacks, Article 19 reported that President Obrador criticized the media “an average six times a month” in 2021. The human rights group also called for Sanjuana Martínez, director of the state-run press agency Notimex, to be held accountable for “using public resources to coordinate online attacks against journalists and employees who had been critical of her management.”

The report sends a grim message. Without action, attacks against the media, and freedom of speech are likely to continue.