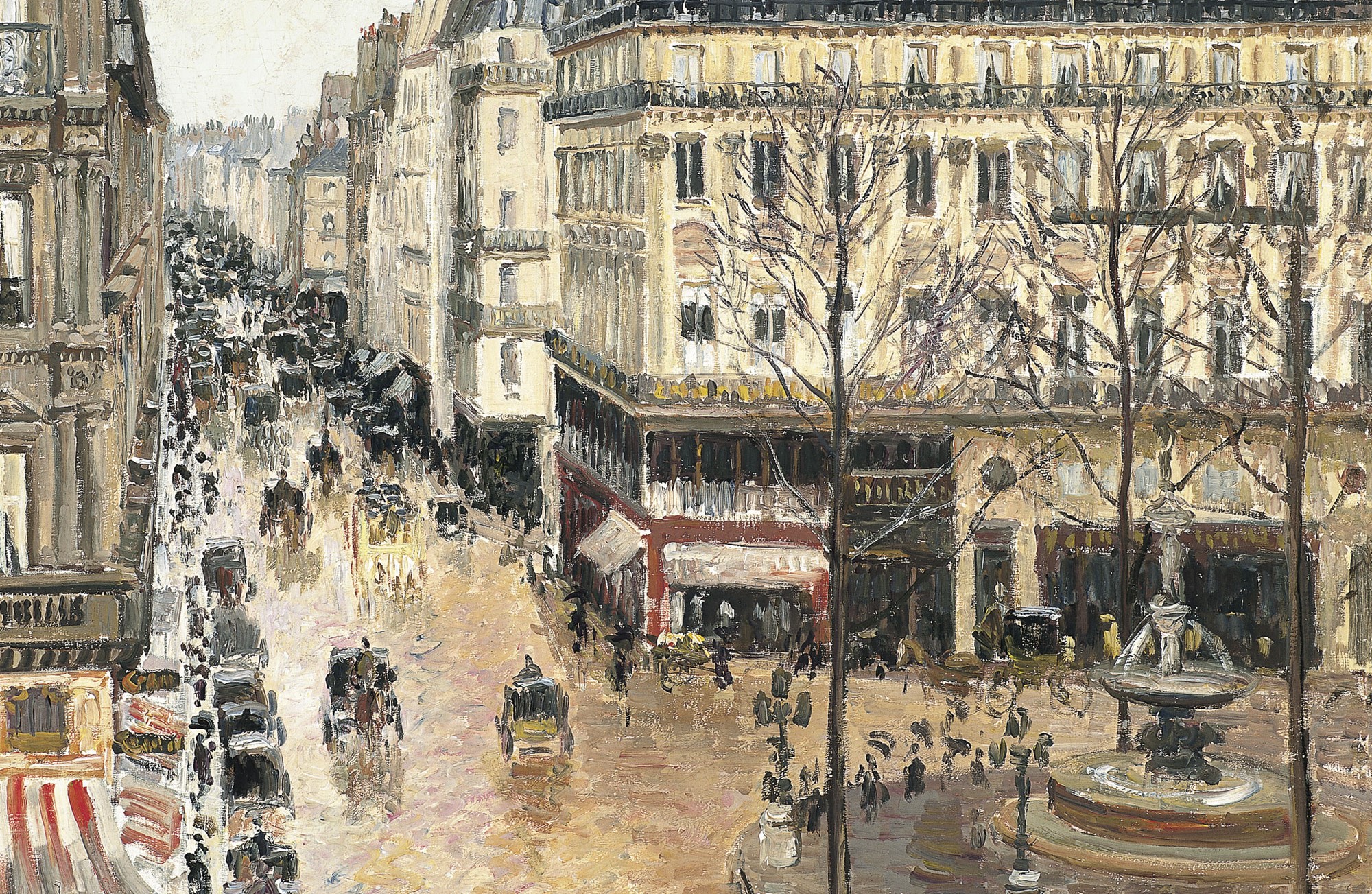 The US Supreme Court Thursday ruled in favor of Holocaust survivor heirs who sought to repossess a Pissarro painting that was stolen by Nazis during World War II.

The Cassirer family sued the foundation in a California federal court after learning that the painting was listed in the foundation’s museum catalog. The lawsuit invoked the Foreign Sovereign Immunities Act of 1976 (FSIA) because the foundation is an “instrumentality” of Spain. The district court ruled in favor of the foundation, and the US Court of Appeals for the Ninth Circuit affirmed.

On Thursday, the Supreme Court held that a court should apply “whatever choice-of-law rule the court would use if the defendant were not a foreign-state actor, but instead a private party.” In this case, that meant applying California’s choice-of-law rule.

The court reasoned that the FSIA was never “intended to affect the substantive law determining the liability of a foreign state or instrumentality” in a lawsuit. When foreign states do not have immunity from a lawsuit, they are subject to the same liability rules as private parties. That means that “the standard choice-of-law rule must apply.”

Because of this, the court vacated the Ninth Circuit’s judgment and remanded the case for further proceedings.