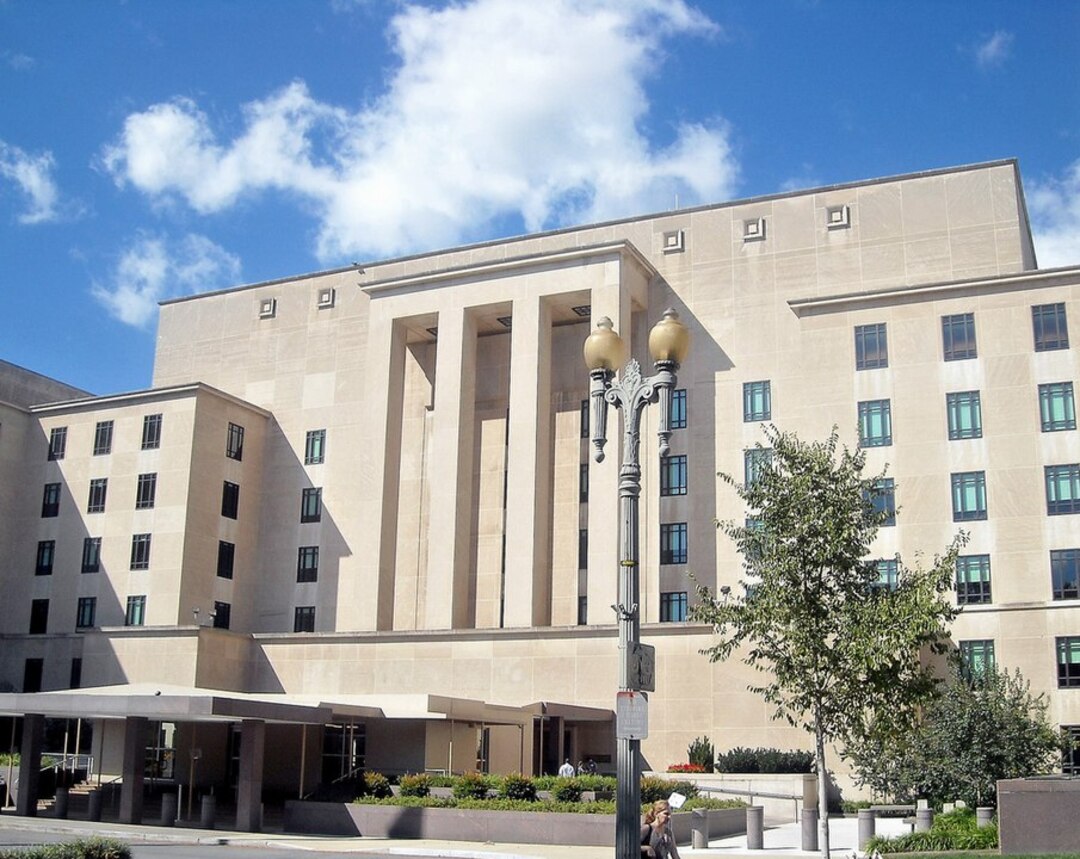 US Secretary of State Anthony Blinken expressed concerns Monday over a rise in human rights abuses by government functionaries in India.

Speaking at a press conference following the fourth 2+2 Ministerial Dialogue between India and the US, Blinken reflected on the strong diplomatic relations between the two countries, given their position as the “world’s largest democracy and oldest democracy” respectively. The Dialogue was held between Blinken and US Secretary of Defense Lloyd Austin and their Indian counterparts, External Affairs Minister Subrahmanyam Jaishankar and Defense Minister Rajnath Singh. Blinken spoke of joint efforts between the two countries in combating the COVID-19 pandemic, tackling global warming, and defense and education ties, as well as their commitment to the sovereignty of nations in light of Russia’s war against Ukraine. He outlined measures to deepen the US-India trade, which currently amounts to $150 billion yearly.

However, Blinken voiced his concern about the status of human rights in India:

We also share a commitment to our democratic values, such as protecting human rights. We regularly engage with our Indian partners on these shared values, and to that end, we’re monitoring some recent concerning developments in India, including a rise in human rights abuses by some government, police, and prison officials.

Singh and Jaishankar, who spoke after Blinken, did not respond to these comments.

Blinken’s comments come just days after he released the 2021 Human Rights Report, which notes “significant human rights issues” in India, including extrajudicial killings by government agents, cases of torture by police and prison officials, unjustified arrests against journalists, and violence and discrimination against members of minority religions, social groups or gender identities. The report also notes that terrorists in Kashmir, Maoist terror-affected areas, and the northeast “committed serious abuses” against civilian and military personnel.

During the release, Blinken stated the level of friendship enjoyed between the US and different countries did not matter in the making of the Report, which applies universal—and not domestic—standards of human rights in assessing each country.

On 7 April, US Representative Ilhan Omar of the Democratic Party demanded the Biden administration “criticize Modi’s government on human rights”, specifically for measures allegedly targeting Indian Muslims. Most recently, the government allowed schools to ban students from wearing hijabs in the state of Karnataka, a move that was nationally and globally criticized but upheld by the state High Court.