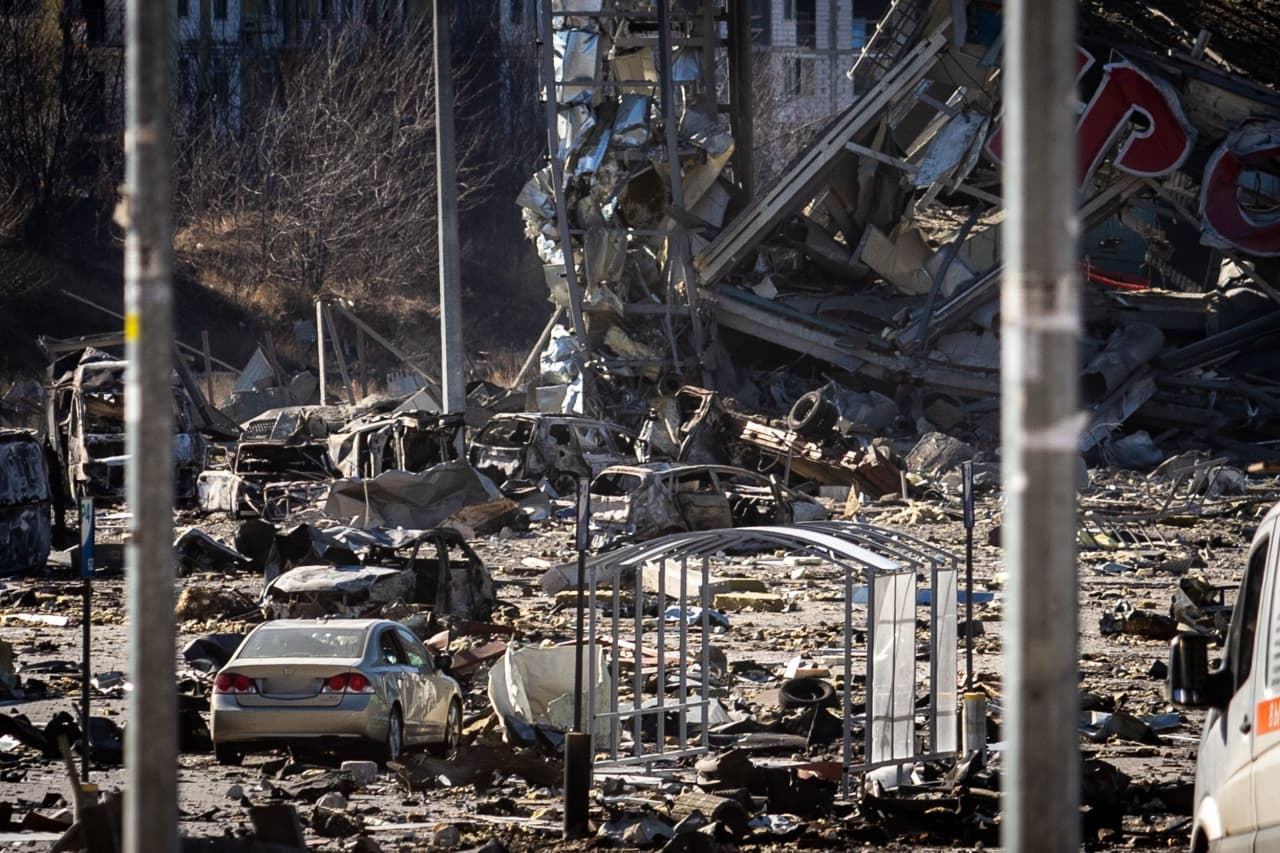 The US House of Representatives Thursday passed the Ukraine Democracy Defense Lend-Lease Act of 2022, which will streamline the process for the government to lend and lease military equipment to Ukraine. The bill revived a 1941 World War II-era program enacted by President Franklin Roosevelt, which was used to supply food, oil and materials to Great Britain, the Soviet Union and other Allied Nations to combat Nazi Germany.

The Ukraine Lend-Lease Act would expedite the lending or leasing of military equipment to Ukraine and other Eastern European countries by exempting certain existing provisions of law that governs the loan or lease of military equipment to foreign countries. These provisions include a five-year limit on the duration of the loan and that countries leasing the equipment will be liable for the cost incurred by the US when leasing said equipment. This bill also seeks to further streamline the authority President Biden already has under the Arms Export Control Act.

The bill passed with a vote of 417 to 10, echoing sentiments expressed by the Biden administration that the US would continue to “spare no effort” in assisting Ukraine against the ongoing Russian invasion. Ten Republican Representatives voted against the Bill. Pennsylvania Representative Scott Perry, who leads the conservative Freedom Caucus and voted against the bill, argued that “Handing President Biden a blank check to fix Ukraine is like handing a drowning victim an anchor — it doesn’t end well.” The Senate passed the bill earlier this month by a voice vote.

President Biden announced that he is seeking another $30 billion from Congress in additional economic, military and humanitarian aid to assist Ukraine against the Russian invasion.