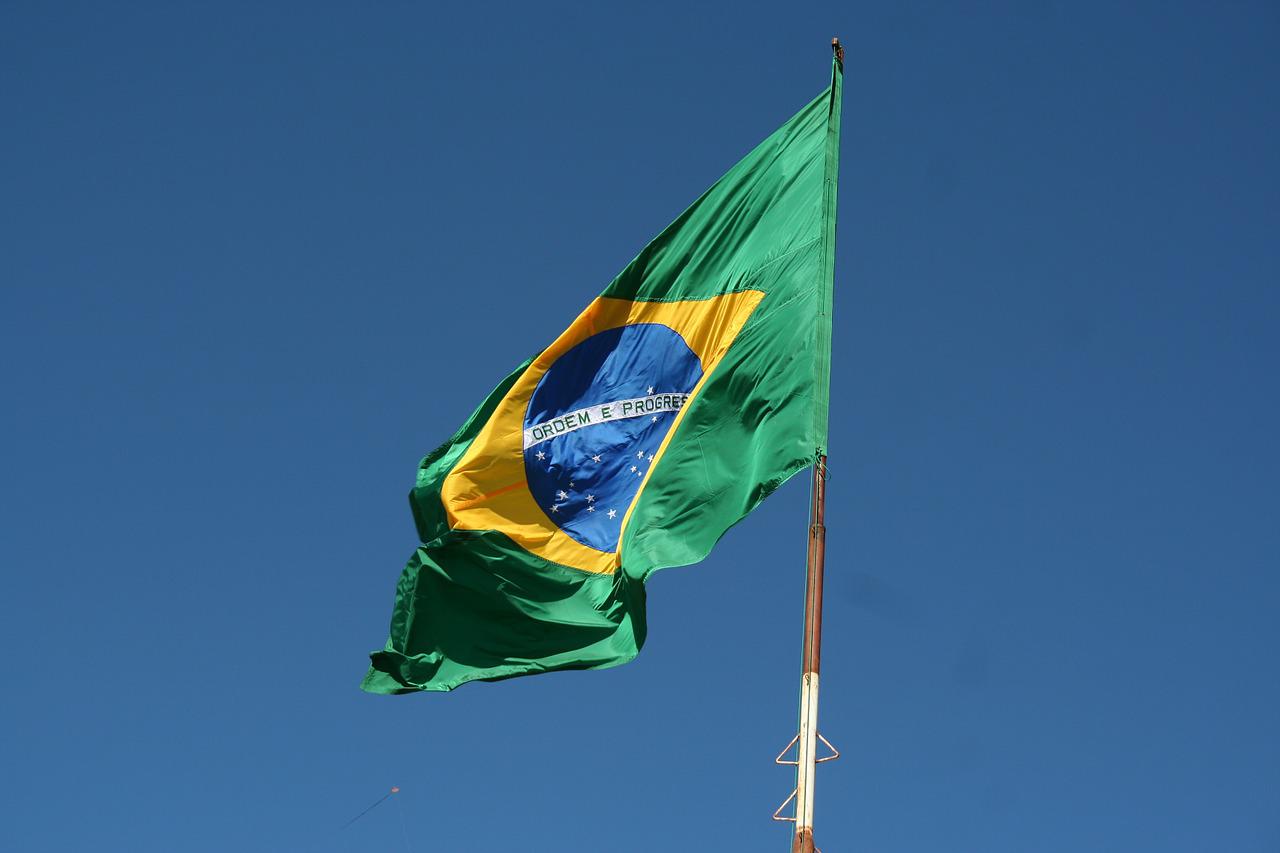 The United Nations expert on Monday has raised concerns about the restrictions imposed on the Brazilian citizen’s rights to full and active social and political participation and the country’s increasing levels of violence.

These actions were aimed against human rights defenders, women journalists, indigenous peoples, and traditional communities especially those belonging to African descent. UN Special Rapporteur on the rights to peaceful assembly and of association, Clément Nyaletsossi Voule during their 12 day visit to Brazil has stated:

I welcome the openness and cooperation of Federal and State authorities with the UN human rights mechanisms. I applaud the setting up of the Parliamentary Observatory on UPR in the Commission on Human Rights and Minorities of the House of Representatives, in partnership with the United Nations office in Brazil.

Voule also advised the State to maintain a safe and enabling environment that is conducive to the exercise of the rights to peaceful assembly and association. He also recognized the need for state openness and cooperation by setting up of the Parliamentary Observatory on UPR in the Commission on Human Rights and Minorities of the House of Representatives, in partnership with the United Nations office in Brazil.

However, he did raise concerns after the closure of 650 councils, for allegedly excessive use of force by law enforcement officials, violence against social leaders, candidates, and politically elected leaders, in particular, Quilombolas and indigenous peoples as well as community leaders in the favelas. Additionally, the execution order of Marielle Franco, the Afro-Brazilian human rights defender and city councilor in 2018, and the people behind it are yet to be identified.

Voule has recommended that the state amend about 20 bills before the National Congress, in particular Bill 1595/19, Bill 272/16, and Bill 732/2022 to be in line with international standards as they were originally passed under the guise of national security and effectively criminalize social movement activities. These concerns are raised more seriously in light of the general elections scheduled for October 2022. The Special Rapporteur will also submit a comprehensive report to the UN Human Rights Council, including his findings and recommendations, in June 2023.