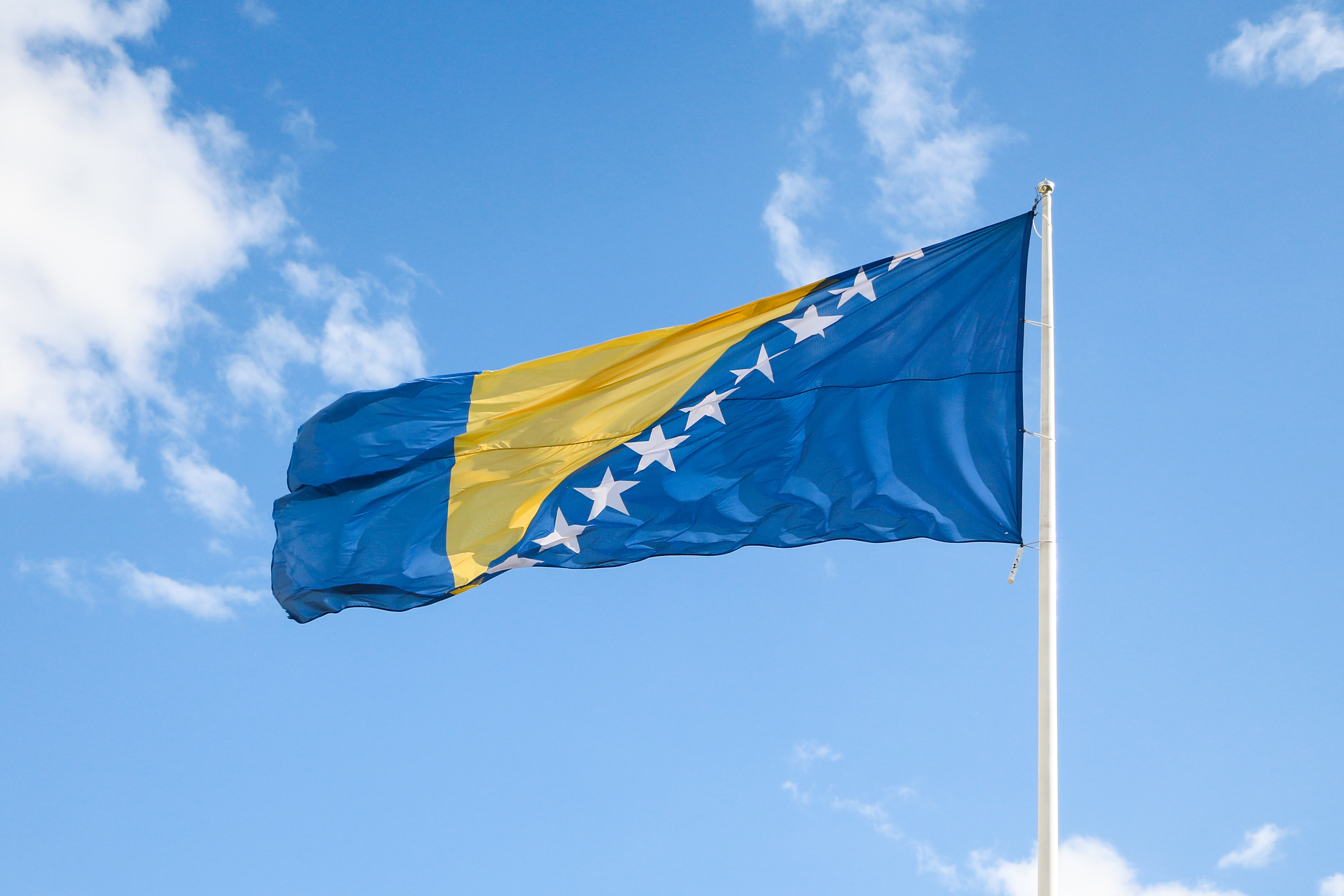 UK Foreign Secretary Liz Truss Monday announced that she sanctioned Milorad Dodik and Zeljka Cvijanovic, two Bosnian Serb politicians, “for deliberately undermining peace” in Bosnia and Herzegovina. The sanctions include travel bans and asset freezes to prevent Dodik and Cvijanovic from profiting from the UK.

Dodik and Cvijanovic are leaders in Bosnia’s Serb community. Bosnia and Herzegovina consist of two autonomous entities, the Federation of Bosnia and Herzegovina and Republika Srpska. Cvijanovic is the President of Republika Srpska, populated mostly by Serbs. Bosnia’s Presidency includes one member from each of three major ethnic groups: Bosniaks, Croats and Serbs. Dodik currently represents Serbs.

According to a press release, Dodik and Cvijanovic advocate for the de facto secession of Republika Srpska. According to Truss, secession threatens “to undo 26 years of hard-won peace and stability” and to “undermine the General Framework Agreement for Peace (Dayton Peace Agreement), which brought hostilities to an end in 1995.” It is also against Bosnia’s constitution.

Both individuals deny the Srebrenica Genocide of 8,000 Muslims and allegedly use “dangerous, nationalist rhetoric” to encourage “ethnic hatred” against Muslims, Jews and Roma. Truss and other experts fear that nationalist figures in Bosnia are emboldened by Vladimir Putin’s invasion of Ukraine.

The UK’s Foreign, Commonwealth, and Development Office commented: “The UK will not accept secessionist and destabilising behaviour in Bosnia and Herzegovina, nor the wider region. Peace in the Western Balkans region was hard won, and the tragic situation in Ukraine only underlines the need to act now to protect it.”

Dr. Jasmin Mujanovic, an expert in Balkan democracy, called the decision a “big, smart move” and said she hopes the sanctions will pressure the European Union and its member states to take further action against Dodik and his compatriots.

The US Department of the Treasury sanctioned Dodik and his television outlet, Alternativna Televizija d.o.o. Banja Luka, in January.