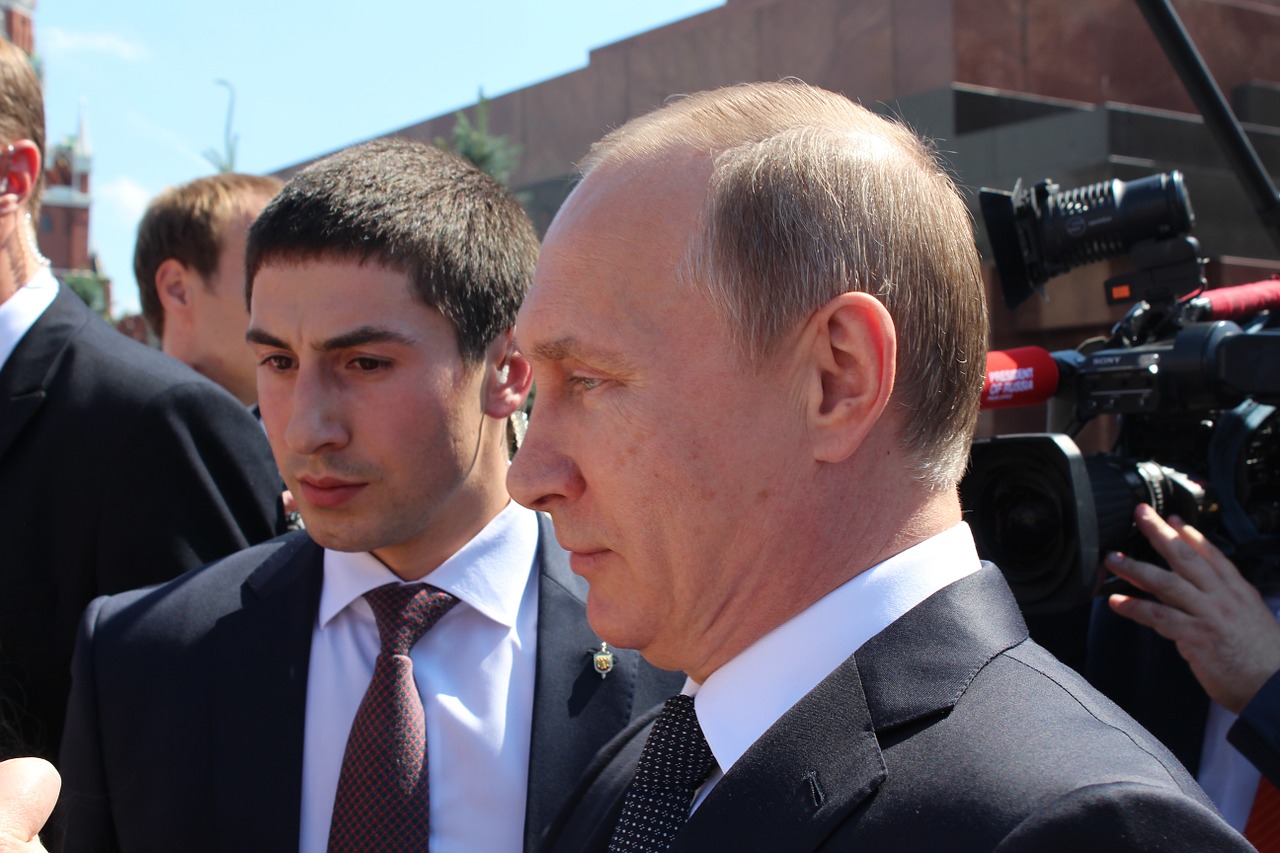 The UK government announced Wednesday that it has imposed sanctions on another 206 individuals in response to Russia’s invasion of Ukraine, including 178 individuals who it said were involved in propping up Russian-backed illegal breakaway regions of Ukraine.

Among the individuals sanctioned were Alexander Ananchenko and Sergey Kozlov, the self-styled prime minister and Chair of Government of the self-proclaimed Donetsk and Luhansk People’s Republics.

Additional family members of Russian oligarchs have also been targeted, including Pavel Ezubov, a cousin of Oleg Deripaska, and Nigina Zairova, an executive assistant to Mikhail Fridman.

In the wake of horrific rocket attacks on civilians in Eastern Ukraine, we are today sanctioning those who prop up the illegal breakaway regions and are complicit in atrocities against the Ukrainian people. We will continue to target all those who aid and abet Putin’s war.

Since Russia’s invasion of Ukraine started in February, the UK has sanctioned over 1,400 individuals and businesses.

These sanctions come ahead of the UK government’s legislation “which will ban the import of iron and steel products as well as the export of quantum technologies, advanced materials and luxury goods” against Russia.