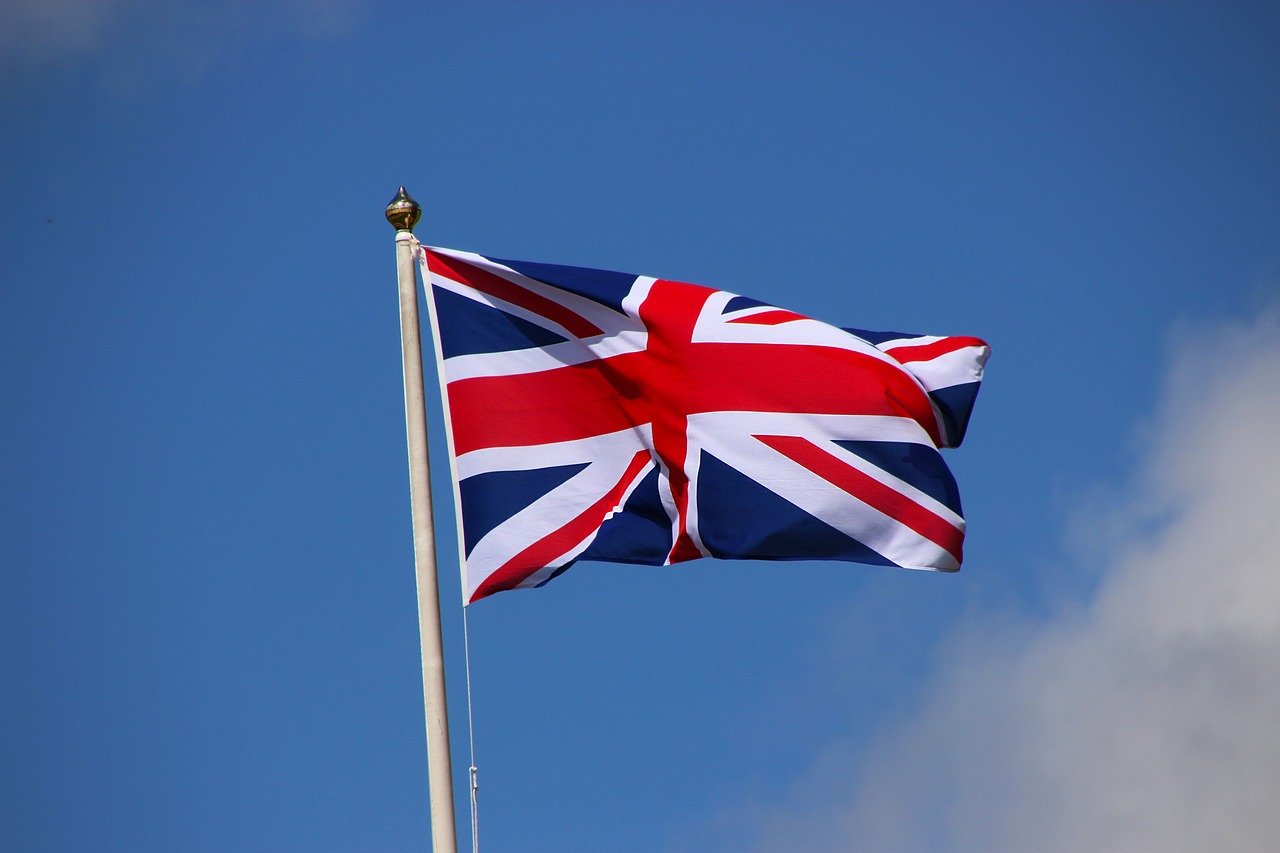 In a press release, the UK stated the the goals of the sanctions were to target the lavish lifestyles of Putin’s inner circle in an attempt to stop Russia’s invasion of Ukraine. Putin’s daughters, Katerina Vladimirovna Tikhonova and Maria Vladimirovna Vorontsova, will see all of their UK assets frozen and will be subject to travel bans. Putin’s daughters are the newest additions to a growing list of elite Russians who are being sanctioned by multiple Western powers.

Our unprecedented package of sanctions is hitting the elite and their families, while degrading the Russian economy on a scale Russia hasn’t seen since the fall of the Soviet Union . . . [W]e are working with partners to end the use of Russian energy and further hit Putin’s ability to fund his illegal and unjustified invasion of Ukraine. Together, we are tightening the ratchet on Russia’s war machine, cutting off Putin’s sources of cash.

Since the imposition of sanctions by western powers, over 60 percent of Russia’s overseas assets have been frozen, causing an economic crisis within the country not seen since the late 1990s. Until peace talks between Russia and Ukraine reach constructive conclusions, there is no sign the sanctions will cease.