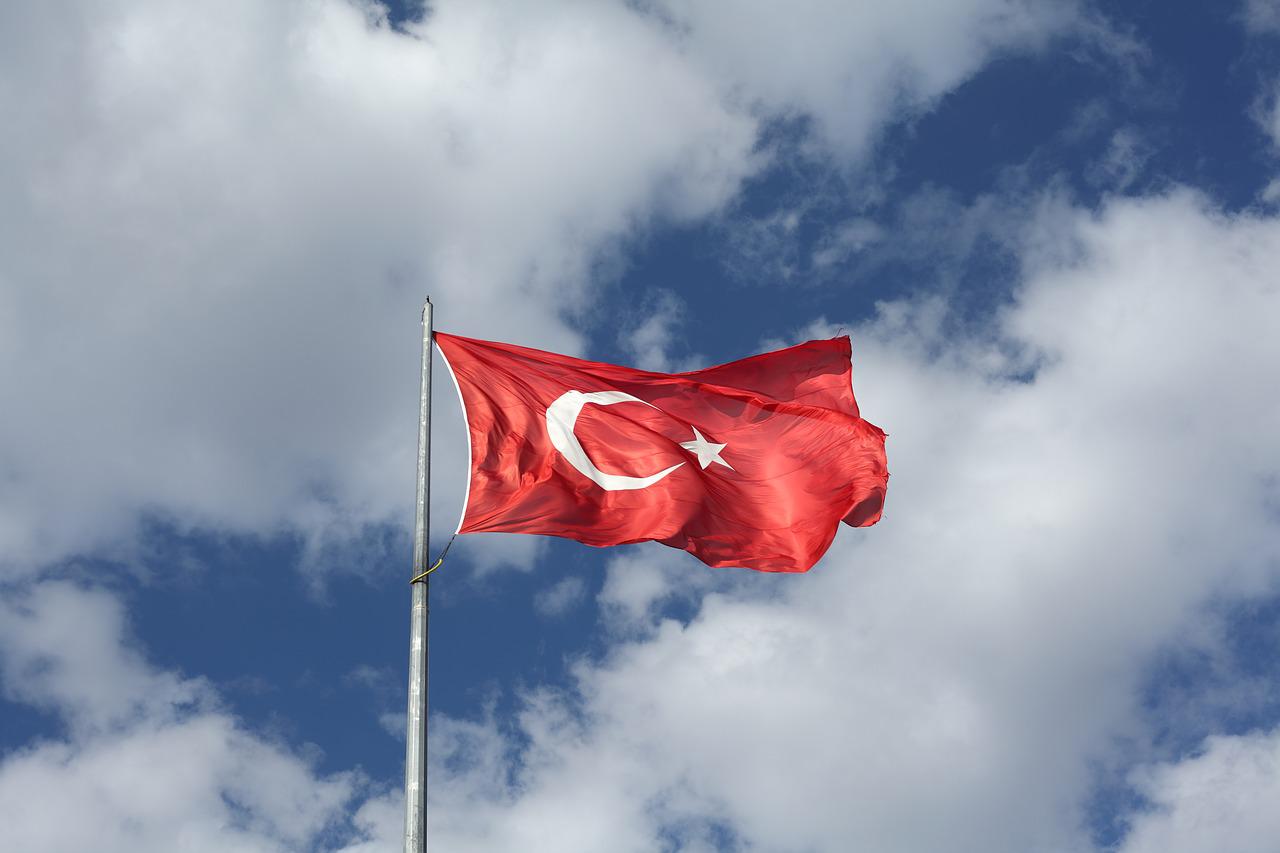 The sentence came from an arrest in 2013 over the Gezi protests. The protest was a small demonstration in Istanbul park which later led to a nationwide anti-government protest. Originally found guilty of charges in 2013 for being a part of the protests, Kavala was acquitted. However, the philanthropist was then arrested in 2016 for an alleged attempted coup and contempt of court. Having already over four years in prison without conviction, Kavala has denied all charges of “judicial assassination.”

The European Court of Human Rights said that there was not enough evidence that Kavala was involved with the protests and that an arrest by Turkish authorities violated Kavala’s human rights in an attempt to “silence him.” After he was released in 2019, the case was overturned, and the activist was detained again by national authorities. The life sentence will not provide any opportunity for him to parole with an additional seven defendants facing 18 years in prison for the same charges of “overthrowing the government.”

The restriction on the freedom of speech has been highlighted in this conviction with calls for the Turkish Government to cease “politically motivated prosecutions and to respect the rights and freedoms of all Turkish citizens.”