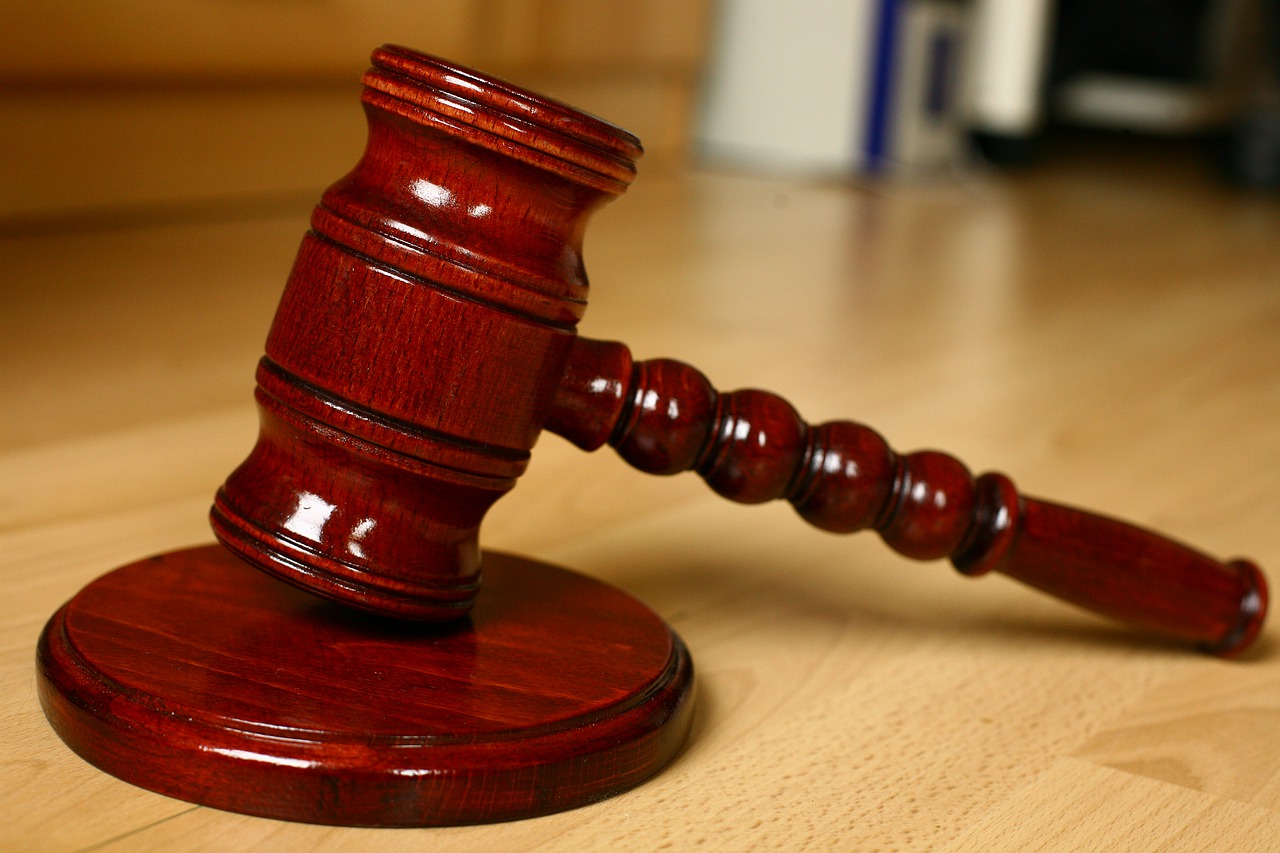 A Singapore court Tuesday dismissed a last-ditch legal challenge by the mother of a Malaysian drug trafficker on death row, paving the way for his execution to be carried out on Wednesday as planned.

Nagaenthran Dharmalingam was convicted of trafficking heroin into Singapore over a decade ago and has been on death row ever since. His lawyers have filed multiple appeals against his execution on the grounds that he has an intellectual disability.

Justice Andrew Phang Boon Leong of the Singaporean Court of Appeal accused the attempt to appeal the conviction of undermining justice. His opinion states:

The present application, which was filed just two days before the scheduled execution, appears to be a calculated attempt to diminish the finality of the judicial process and disrupt the second applicant’s execution.

Justice Leong continued to reference this idea throughout his opinion, proclaiming:

It goes without saying that the court will assiduously scrutinise any motion filed in a case involving the life of an individual and this task is undertaken with greater rigour… However this does not mean that the court will countenance vexatious motions that are plainly and obviously bound to fail. That would be contrary to the well-established principle of finality in the criminal process and encourage applicants to prolong matters ad infinitum through the filing of multiple frivolous and vexatious motions.

Singapore maintains some of the strictest laws regarding drug trafficking in the entire world and has repeatedly executed those convicted. The Singaporean government has previously stated that they would review their death sentences policy, but so far no meaningful reform has come.