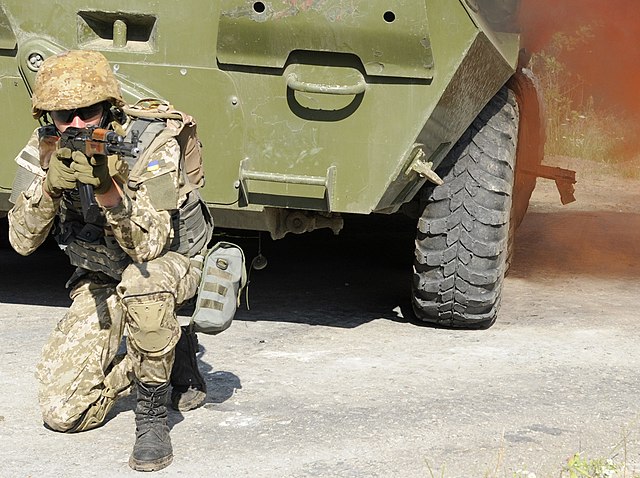 The UK military has worked with Ukrainian forces since the annexation of Crimea in 2014. Members of British armed forces provided Ukrainian troops with weapons training. The UK claims to have withdrawn all military personnel from Ukraine since Russia invaded the nation in February.

While the UK provided Ukraine with anti-ship, anti-aircraft and anti-tank weapons throughout the war, the UK confirmed this week that it started training Ukrainian soldiers again. According to the UK, however, the Ukrainian training is taking place on UK soil.

However, RIA Novosti reported that a Russian law enforcement officer received information from sources in the Armed Forces of Ukraine that the UK had sent at least two groups of SAS to the Lviv region. Each group, according to the RIA Novosti source, consists of eight to ten people, meaning approximately 20 SAS are believed to be in the region. RIA Novosti seemed to suggest that the SAS were operating undercover as medical workers of a humanitarian organization but did not cite evidence to support this claim.

Following the report, Russia’s Investigative Committee released a statement saying it would investigate RIA Novosti’s claims. A spokesperson for the British Ministry of Defense said they would not comment on Special Forces operations.

Notably, the UK is a NATO member country. In the past, Russia said any NATO military involvement in Ukraine would escalate the war.