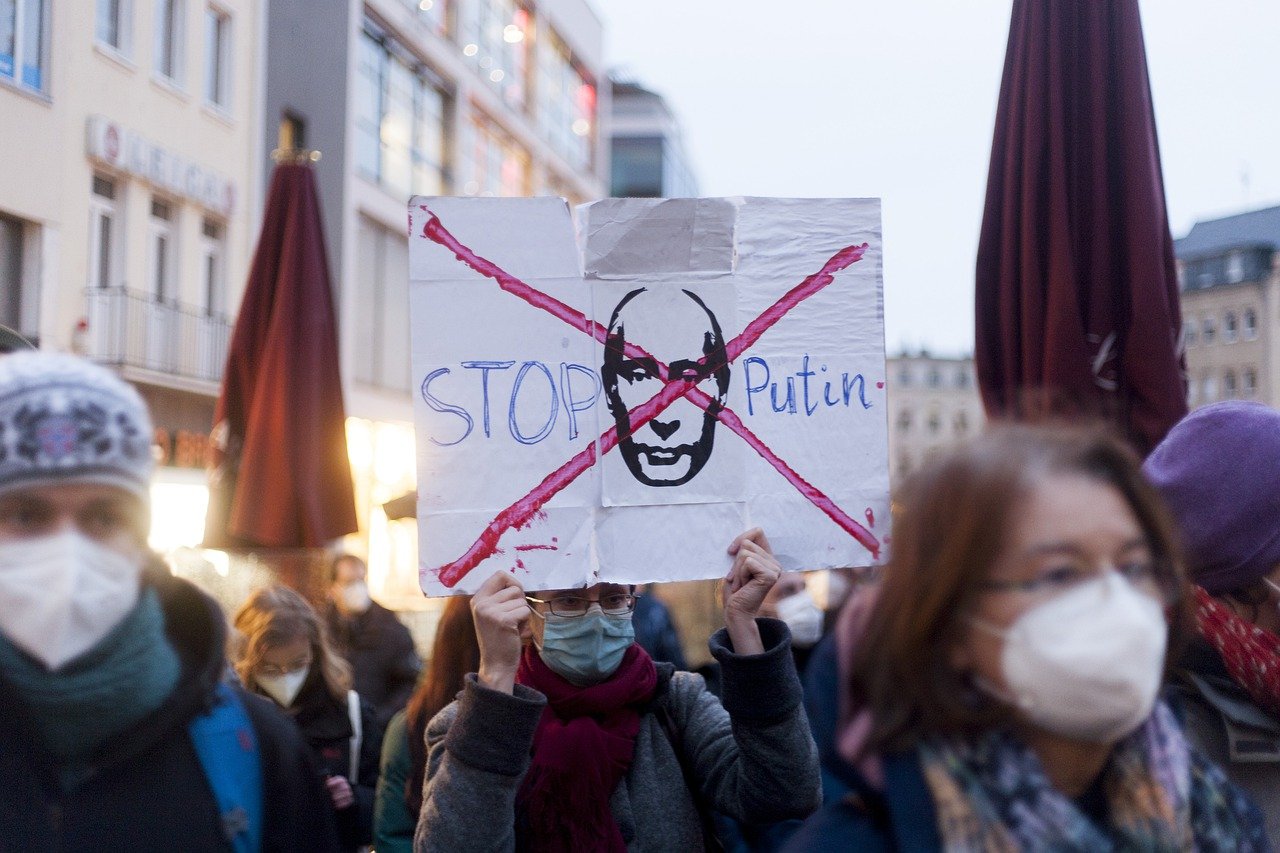 Russia’s Justice Ministry Friday designated popular activist Vladimir Kara-Murza as a “foreign agent,” which means he will have to file elaborate financial disclosures and add a disclaimer to all his public messages on social media or otherwise.

Kara-Murza, 40, is a prominent Russian dissident, political activist, writer, and democrat spokesperson. He has been lauded abroad for persisting in his fight against the current regime despite alleged attempts to poison and assassinate him. Apart from him, the Ministry said in a statement, seven individuals have been added to the list of “foreign agents.” This includes Leonid Volkov, the right-hand man of Alexei Navalny and veteran journalist Alexander Nevzorov.

Under Russia’s 2012 “foreign agent” law, any media outlet non-profit organisation or individual involved in the dissemination of information while receiving financing from abroad can be dubbed a “foreign agent.” The term carries Cold War-era connotations of espionage.

“Foreign agents” must label all their posts on social media or otherwise to signify their designation and must also file audits and other reports explaining their expenditure and sources of funding. Individuals are required to register a legal entity for the purposes of such reporting. These individuals and entities are also forbidden from receiving or transferring funds for organising public events and contesting in elections. Failure to comply with these restrictions invites fines of millions of rubles. The law has been criticized by Human Rights Watch and various other organizations as a violation of human rights.

On Thursday, a Russian court ordered that Kara-Murza be arrested and held in custody till June 12 for allegedly spreading false information about the Russian army in a speech made in the Arizona State House of Representatives. The police had detained Kara-Murza in Moscow on April 11 and accused him of disobeying the police. A court on April 12 found him guilty of the offence and ordered him to serve 15 days of administrative arrest. According to Kara-Murza’s lawyer Vadim Prokhorov, this was “preventive detention on the eve of a criminal case.”

Vladimir Kara-Murza is an honest, open, brave, stubborn and selfless person. A citizen of the highest standard, not exposed to fear corroded. Such politicians should be politicians in future Russia. They are critically few now, that’s why our today is so tragic, and our future (not personal, but nationwide) is so fragile.

On March 4, President Putin signed amendments to the Criminal Code of the Russian Federation, which sought to protect the truth about the “special military operation in Ukraine.” The law has been dubbed a “total information blackout” by UN experts. The federal law introduced criminal liability for the public dissemination of deliberately misleading information and discrediting the use of the Russian Federation Armed Forces.