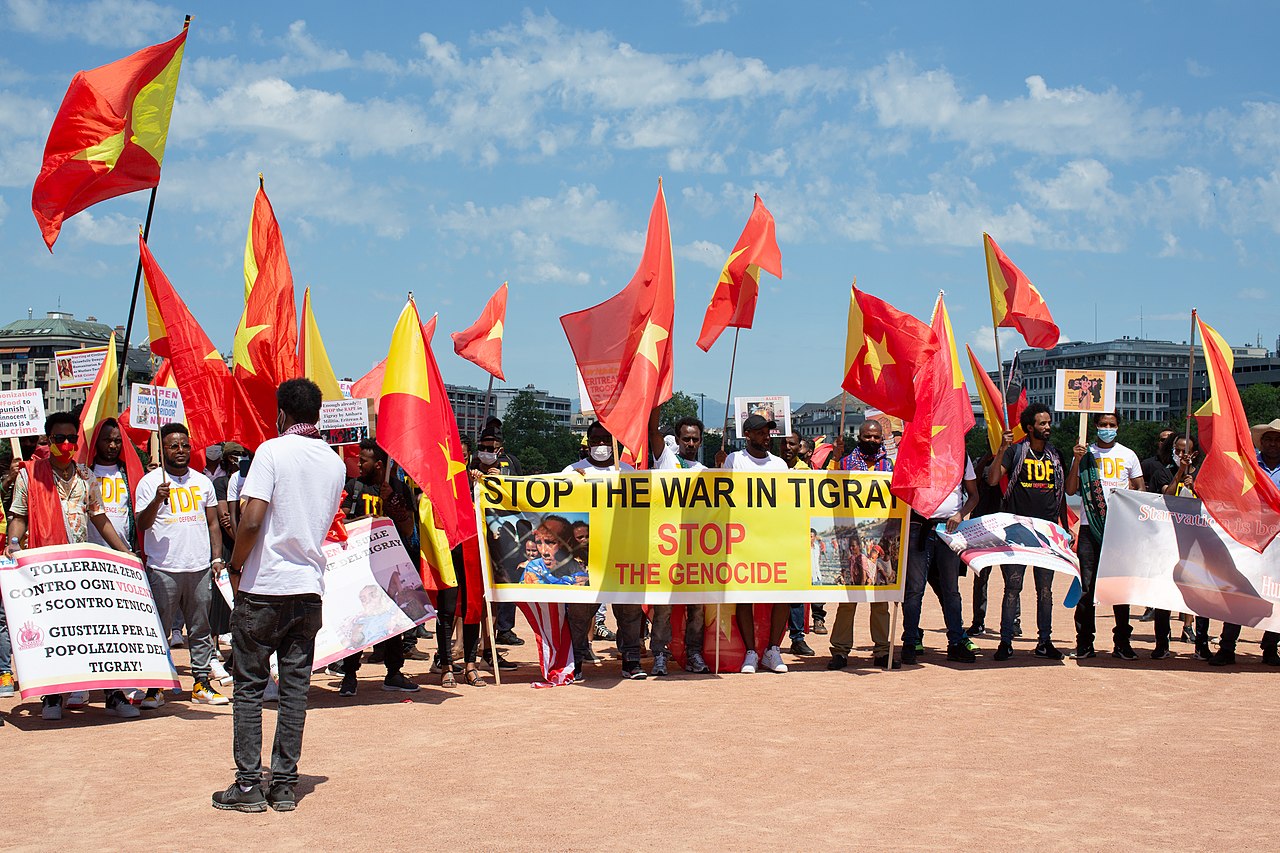 Amnesty International and Human Rights Watch Wednesday accused armed forces in Ethiopia of participating in the ethnic cleansing of the Tigrayan minority. The Tigray region in Northern Ethiopia has been dealing with ethnic cleansing fears since the Ethiopian military conflict began in November 2020. The conflict has led to millions of refugees, including thousands to neighboring Sudan.

In 2019, Ethiopia’s Prime Minister, Abiy Ahmed Ali, won the Nobel Peace Prize for his efforts in ending the war with Eritrea. However, the Tigray conflict replaced the Eritrea war. Human Rights Watch claimed the conflict amounted to war crimes.  Amnesty International explained the conflict stems from ethnic divides. The underlying problems are not new nor unique to the Ali government. Ethiopia’s various ethnic groups have caused former governments to grapple with ethnic federalism based on ethnic and regional autonomy. The presence of multiple ethnic groups has caused ongoing problems in the region.

Human Rights Watch compared the Tigrayan ethnic cleansing to the Darfur cleaning at the start of the century. Human Rights Watch stated that Eritrean forces were taking advantage of the situation in the Tigray region. While the cleansing has not reached the level of genocide, those fears are present. Unfortunately, with recent genocides in Rwanda, Darfur—and accusations in Ukraine—the fears are ever-present.