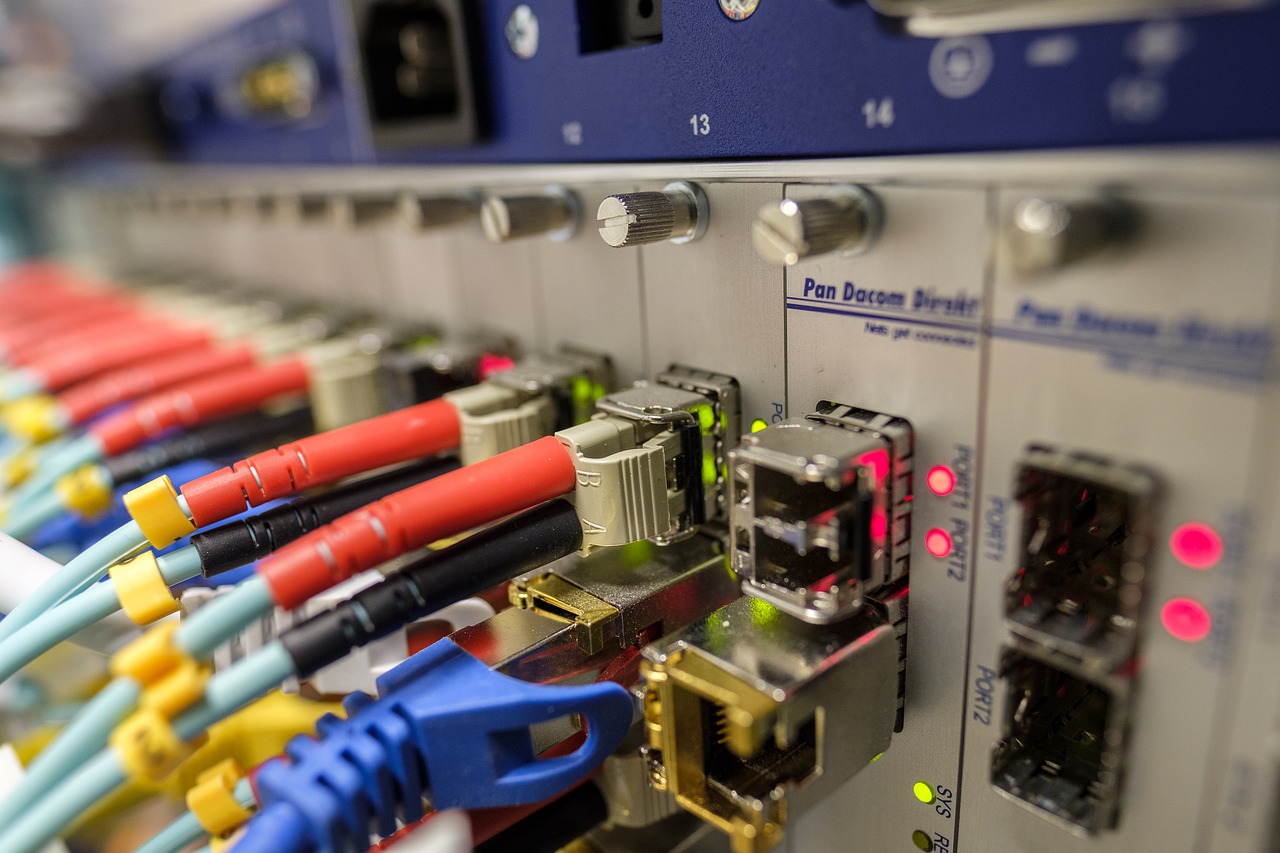 The report compiles internet shutdown data collected by the #KeepItOn coalition of 282 organizations from 105 countries working against internet shutdowns around the world. It finds that shutdowns were implemented during times of political uncertainty such as elections, protests, civil unrest, communal violence, wars, coups and other crises.

Real-life cases documented by the report show that shutdowns “obstruct humanitarian aid, and hinder journalism and the documentation of rights violations . . . They also leave people who have loved ones in these conflict zones in fear, unable to reach family and friends or get them to safety.”

After India, Myanmar imposed the highest number of shutdowns with 15 disruptions, followed by Sudan and Iran which imposed five shutdowns each. The longest documented shutdown was imposed by Pakistan in the Federally Administered Tribal Area (FATA) from June 12, 2016 to December 28, 2021. Conflict regions such as Rakhine in Myanmar, Jammu and Kashmir in India, and Tigray in Ethiopia also witnessed long shutdowns exceeding more than 500 days.

The report cautions that shutdowns have dangerous consequences for human rights and democracy:

Internet shutdowns nurture a culture of impunity for crimes committed against people and keep the rest of the world in the dark with regard to the scale and intensity of the situation. They make it difficult for journalists and human rights defenders to gain access to the affected areas in order to report on happenings and hold governments accountable for atrocities.