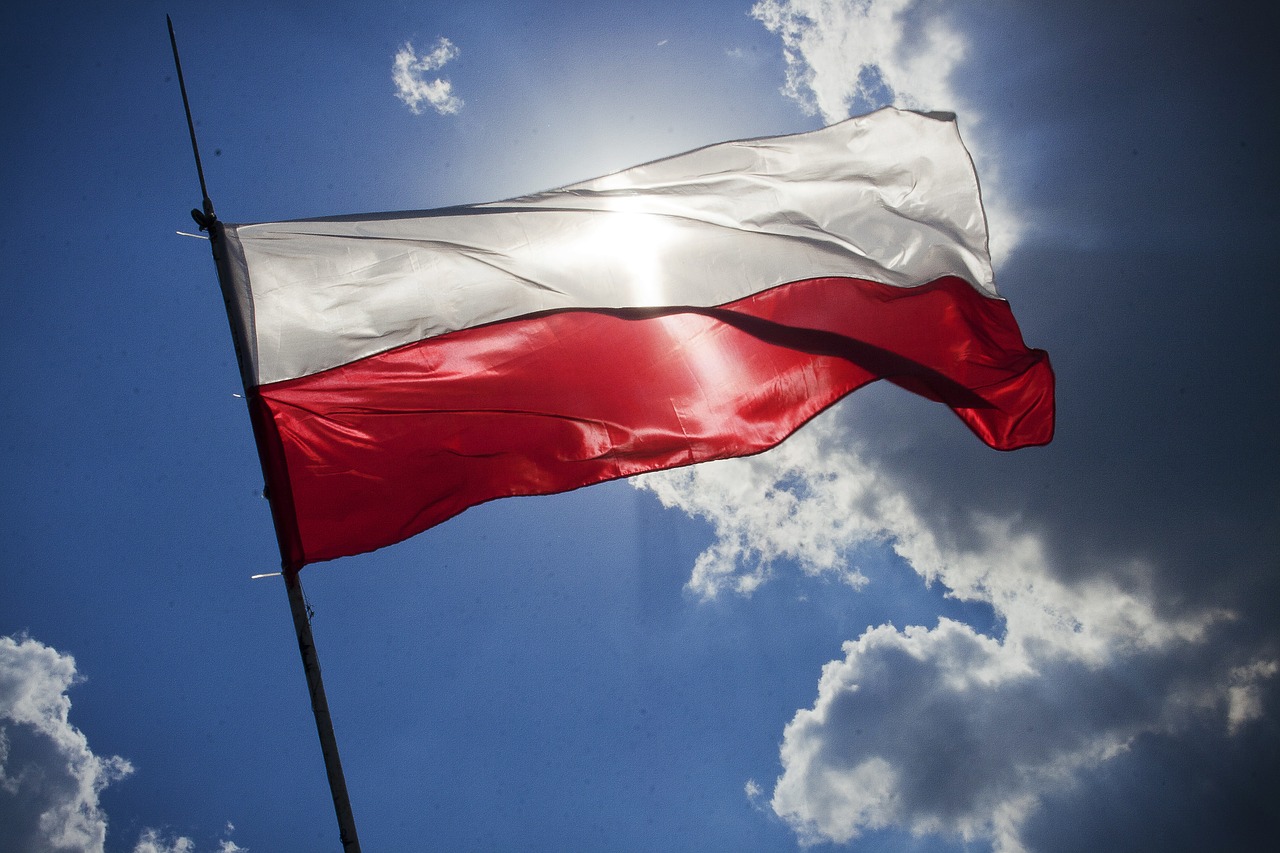 A spokesperson for the Polish Minister Coordinator of Special Services announced Tuesday that it had arrested a Russian citizen “suspected of acting for the benefit of Russian intelligence services.”

The alleged Russian spy was accused of collecting information related to “the military readiness of the Polish Armed Forces and of the NATO troops.” The arrest by SKW, Poland’s counterintelligence service, follows the arrest of two Belarusian citizens for espionage against Poland on April 4.

Poland has recently been ramping up security measures in response to the Russian invasion of Ukraine, including three “preventative security ordinances” which were adopted in response to the growing influx of Ukrainian refugees. The Spokesperson for the Minister Coordinator’s office stated that the newest alert level is introduced “if an event occurs that confirms the probable target of a terrorist attack in cyberspace or when credible information about a planned event is obtained.” The Minister Coordinator’s office noted that since the Russian invasion of Ukraine, “the challenges of cyberattacks have grown ever more acute.”


The arrests suggest that Poland’s security measures have been effective at protecting Poland’s domestic security interests.