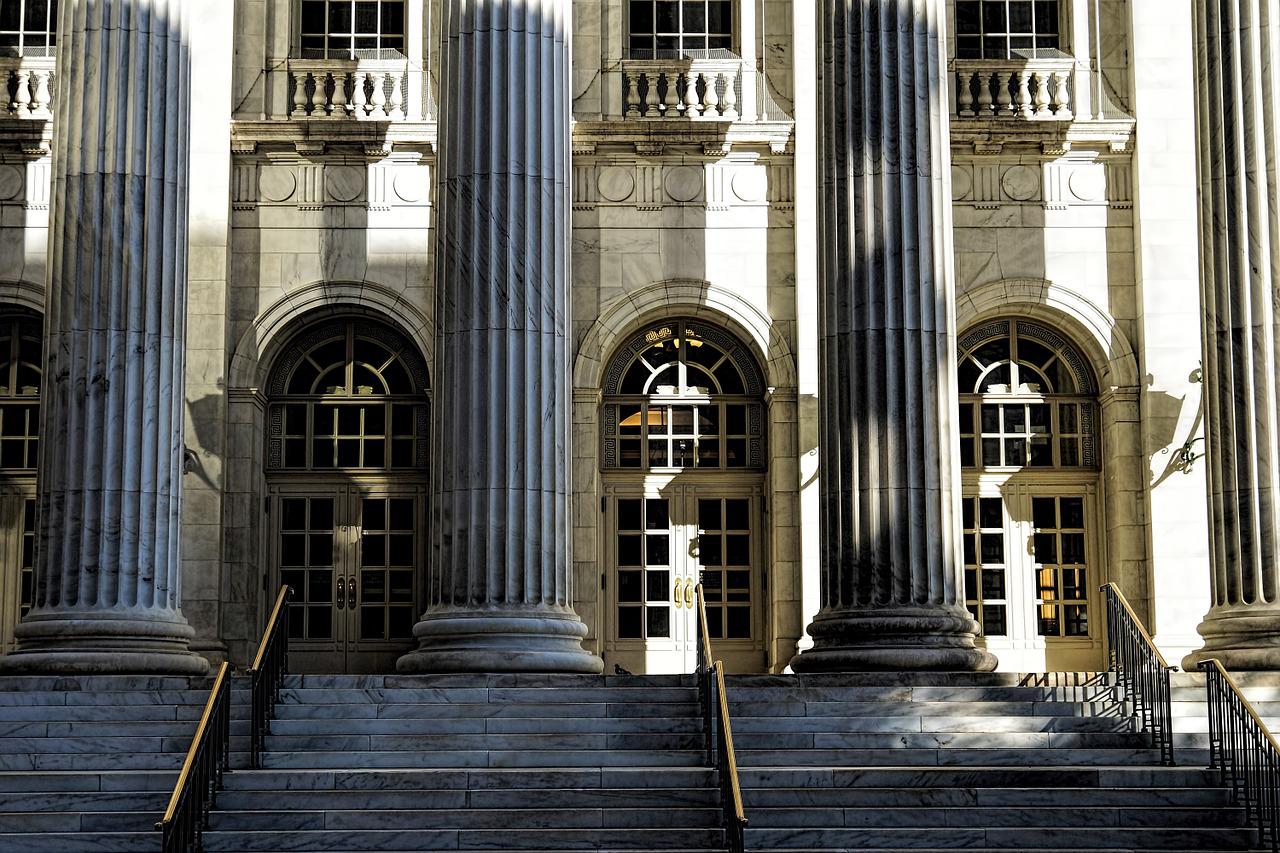 The organizations filed their lawsuits a day after the Republican-led state legislature overrode Democratic Governor Andy Beshear’s veto of House Bill 3. Because of the numerous requirements enacted by the bill, and the bill’s immediate effect, abortion providers in the state have been forced to shut down their services, making Kentucky the only state in the nation without legal access to abortion.

Both lawsuits note that the new law requires the Cabinet for Health and Family Services to promulgate regulations and create new forms that abortion providers need prior to providing services. However, the Cabinet has not yet written the regulations or forms. The plaintiffs contend that it is impossible for them to comply with the law, which makes it tantamount to a ban on abortions and therefore unconstitutional.

Both suits seek temporary restraining orders or preliminary injunctions against the enforcement of the law. A statement released by Planned Parenthood asserts that the “sole goal with this law is to shut down health centers and completely eliminate abortion access in the state.” Brigitte Amiri of the ACLU’s Reproductive Freedom Project said that Kentucky’s law is just one of many abortion restrictions passed by states over the last several months, and she urged “the court to block this law immediately and ensure that people in Kentucky can continue to access abortion care.”