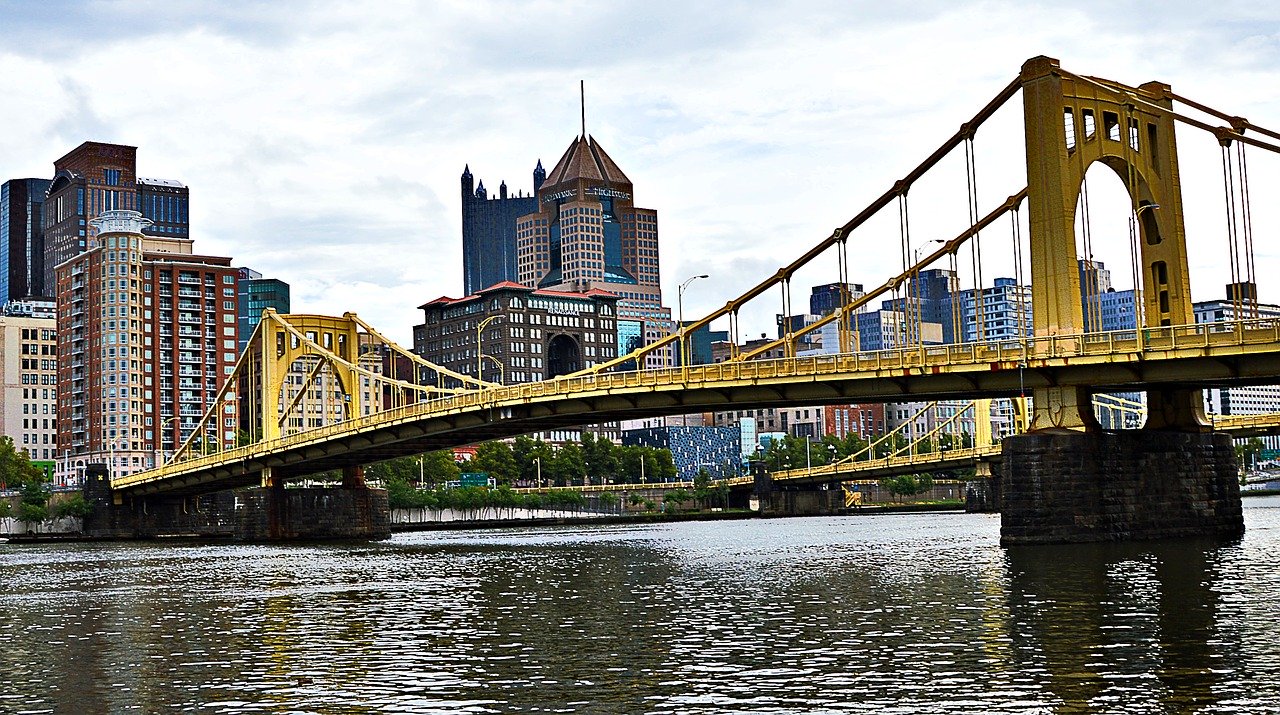 A shooting at an Airbnb party on Pittsburgh’s North Side early Sunday resulted in 10 gunshot victims. Local hospitals pronounced two juvenile victims dead as a result of the shooting.

Shots were first fired around 2:30 AM during a large party with up to 200 people in attendance, including many individuals under 18. ShotSpotter, a gunshot detection technology, alerted the Pittsburgh police to the scene. As police arrived, additional shots were fired, and several young people were observed fleeing the scene by foot and vehicle. In addition to the gunshot victims, the police reported injuries from individuals jumping out of the windows of the Airbnb to seek cover. The police also noted that as many as 50 rounds were fired inside the Airbnb. This shooting is the worst mass shooting in Pittsburgh since the Tree of Life synagogue shooting in Pittsburgh’s Squirrel Hill neighborhood in 2018. That shooting took the lives of 11 individuals.

One of Pittsburgh Mayor Ed Gainey’s main priorities during his 2021 campaign was public safety. In response to this incident, Gainey stated:

At least 10 gunshot victims, two lives lost, and hundreds of lives forever changed, because we have yet to pass meaningful legislation to lessen the amount of guns in our streets or provide the much-needed resources to communities desperately in need. The time is now for us to move with a sense of urgency to bring justice to the victims and peace to our city. We have been working on our approach to address gun violence in our city over the past several weeks. Now we will be calling a meeting with public safety and key community leaders to introduce our All In Citywide approach to public safety to get their feedback so we can build a path forward together.

This incident is the fourth in a series of shootings across the city over the weekend. Around 2:00 AM on Saturday, a shooting on McClure Avenue in the North Side took an individual’s life. Later that day, around 2:30 PM, three individuals were shot and injured in the East Hills. A 10:30 PM, an individual was shot on Centre Avenue in the Hill District. That individual went to the hospital in critical condition. Investigations are ongoing for all of these incidents.

The city saw an increase in gun violence from 2020 to 2021. This trend seems to be continuing into 2022. Pittsburgh Police Chief Scott Schubert stated that he was “profoundly troubled by the recent spate of violent crimes in the city” and called this rise in violent crime “unacceptable.” In response to the shootings of Dayvon Vickers and Devonte White last month, Gainey stated that there was a “pandemic of gun violence” and that it was time to end it.