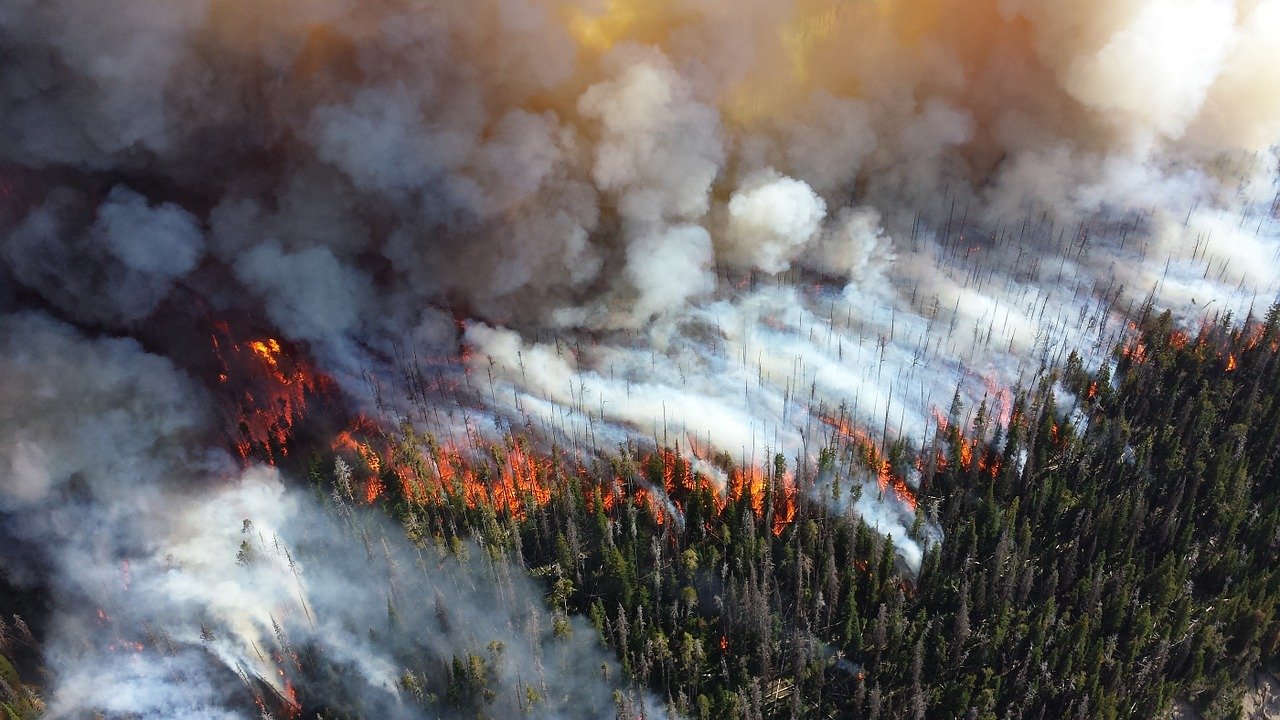 The Pacific Gas and Electric Company (PG&E) Monday announced that it reached settlements with six Northern California counties over the utility provider’s role in the 2019 Kincade Fire and 2021 Dixie Fire.

In a press release, the publicly-traded utility company said it would pay $55 million in penalties and costs as part of the settlement. In return, the criminal complaint regarding the Kincade Fire would be dropped and no criminal charges would be brought over the Dixie Fire.

“We respect the leadership of the local DAs, welcome the new level of transparency and accountability afforded by these agreements, and look forward to working together for the benefit of the communities we collectively serve,” PG&E CEO Patti Poppe said in a prepared statement.

PG&E’s financial commitments include funding for local non-profits, support for local community colleges to expand their wildfire safety programs and a direct claims program for victims of the Dixie Fire who lost their homes. The company also agreed to pay a $7.5 million civil penalty to Sonoma County related to the Kincade Fire and a $1 million civil penalty to each of the five remaining counties related to the Dixie Fire.

Additionally, PG&E committed to a five-year monitorship of its vegetation management and system inspection work in the six counties.

According to a report in the New York Times, investigators determined that the Dixie Fire began when a tree came into contact with a power line operated by PG&E, resulting in a fire that burned 963,000 acres and destroyed more than 1,300 buildings across Butte, Plumas, Lassen, Shasta and Tehama counties. The Kincade Fire burned almost 78,000 acres in Sonoma County and destroyed 374 buildings.

Last September, Shasta County charged PG&E with involuntary manslaughter for the deaths of four people in the 2020 Zogg fire. In December, state regulators fined PG&E $125 million in connection with the fire, the New York Times reported.