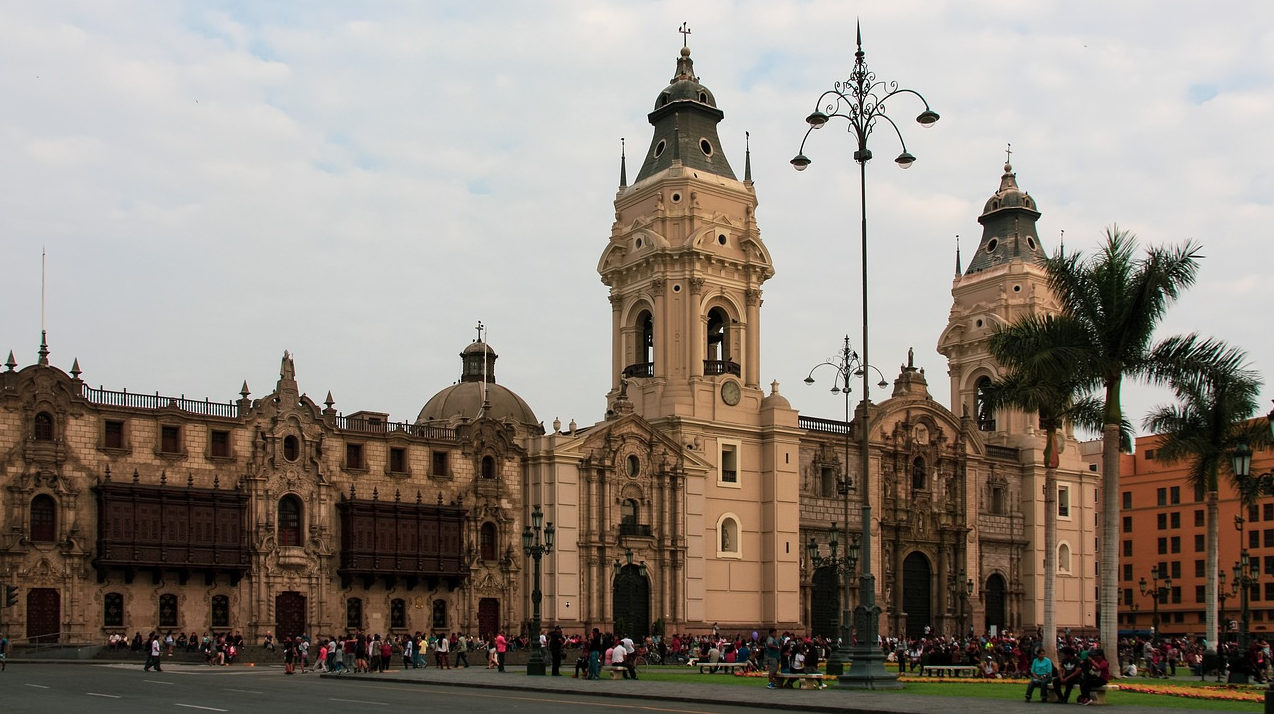 Anjana Meza is a JURIST Staff Correspondent in Lima, and a law student in the Facultad de Derecho, Pontificia Universidad Católica del Perú.

In recent weeks, Peru has undergone a measure of political-legal chaos. On March 17, the Constitutional Court of Peru overruled a lower court annulment of pardon for Peruvian ex-President Alberto Fujimori, and on March 28 it ordered his release from prison. In 2009, Fujimori was convicted of having committed crimes against human rights during his presidential term.

On March 31 2022, however, the Inter-American Court of Human Rights ruled that the Peruvian State refrain from executing the release order until it decides on provisional measures requested by the representatives of the victims of the 1991/92 Cantuta and Barrios Altos killings for which Fujimori was convicted and sentenced. These were serious violation of human rights and are classified internationally as crimes against humanity. Fujimori has also been going through a judicial process due to complaints of forced mass sterilizations under his government, which had a serious impact on the sexual and reproductive rights of female victims.

Fujimori was pardoned under Supreme Resolution No. 281-2017-JUS by then Peruvian President Pedro Pablo Kuczynski on  Christmas Eve 2017, making use of power granted in article 118.21 of the Peruvian Constitution. The pardon decision was made after a medical board indicated that Fujimori was in very poor health and that prison conditions could put his life at risk. The legitimacy of the pardon was rejected by a large part of the Peruvian population and also by the Inter-American Commission on Human Rights, which expressed concern. Given this situation, the Peruvian Supreme Court annulled the pardon in early October 2018 and, consequently, Fujimori’s arrest was ordered, since it considered that his pardon went against the American Convention on Human Rights.

The most recent decision of the Constitutional Court of Peru authorizing Fujimori’s release has generated protests in various parts of the country, especially in Lima and Cuzco. Among the protesters have been groups defending human rights and feminist groups that rejected the decision of the Constitutional Court. The recent pronouncement of the Inter-American Court of Human Rights ensures that the controversy over Fujimori’s pardon continues.