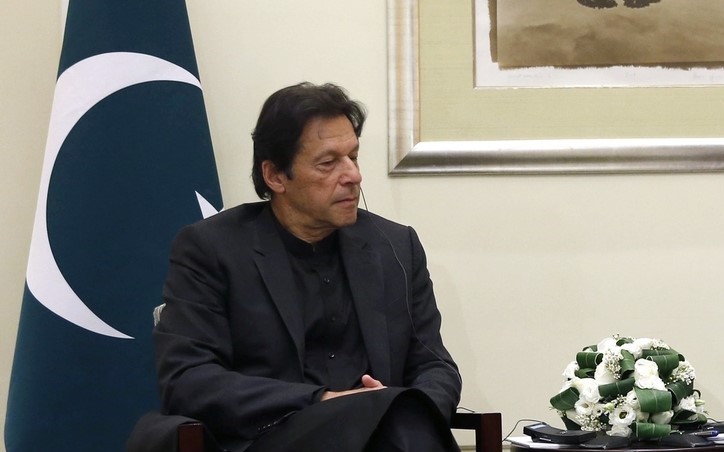 The Parliament of Pakistan Sunday voted to remove Imran Khan from the position of Prime Minister, due to allegations of mismanaging the economy and mishandling the country’s foreign policy.

Khan, a former premier cricketer, was removed from his position three and a half years after coming to power in 2018. The vote of no-confidence was supported by 174 members of Parliament, including more than a dozen people from Khan’s own political party Pakistan Tehreek-e-Insaf. Several members of Khan’s party also claimed during the vote that there was a US conspiracy to oust Khan.

Khan maintained that there was a foreign conspiracy behind the regime change and claimed that the people of Pakistan will fight another freedom struggle to “defend their sovereignty & democracy.”

The vote took place after the Supreme Court of Pakistan held on Thursday that an order by Khan to dissolve the Parliament was unconstitutional. The court found that Khan broke the law in an attempt to prevent a no-confidence vote. After the Supreme Court’s ruling Khan wrote on Twitter, “My message to our nation is I have always and will continue to fight for Pak till the last ball.”

The opposition parties in Pakistan have accused Khan of trying to hold the constitution and government “hostage” by attempting to stop the vote. They alleged that Khan refused to let the voting proceed unless he was sure that he and his cabinet minister would not face criminal charges once they were removed.

The Parliament’s lower house nominated the leader of the opposition, Shehbaz Sharif, as the new Prime Minister on Sunday. Some are concerned that Khan’s removal could create a risk of political instability in Pakistan which has spent several decades under military dictatorships.