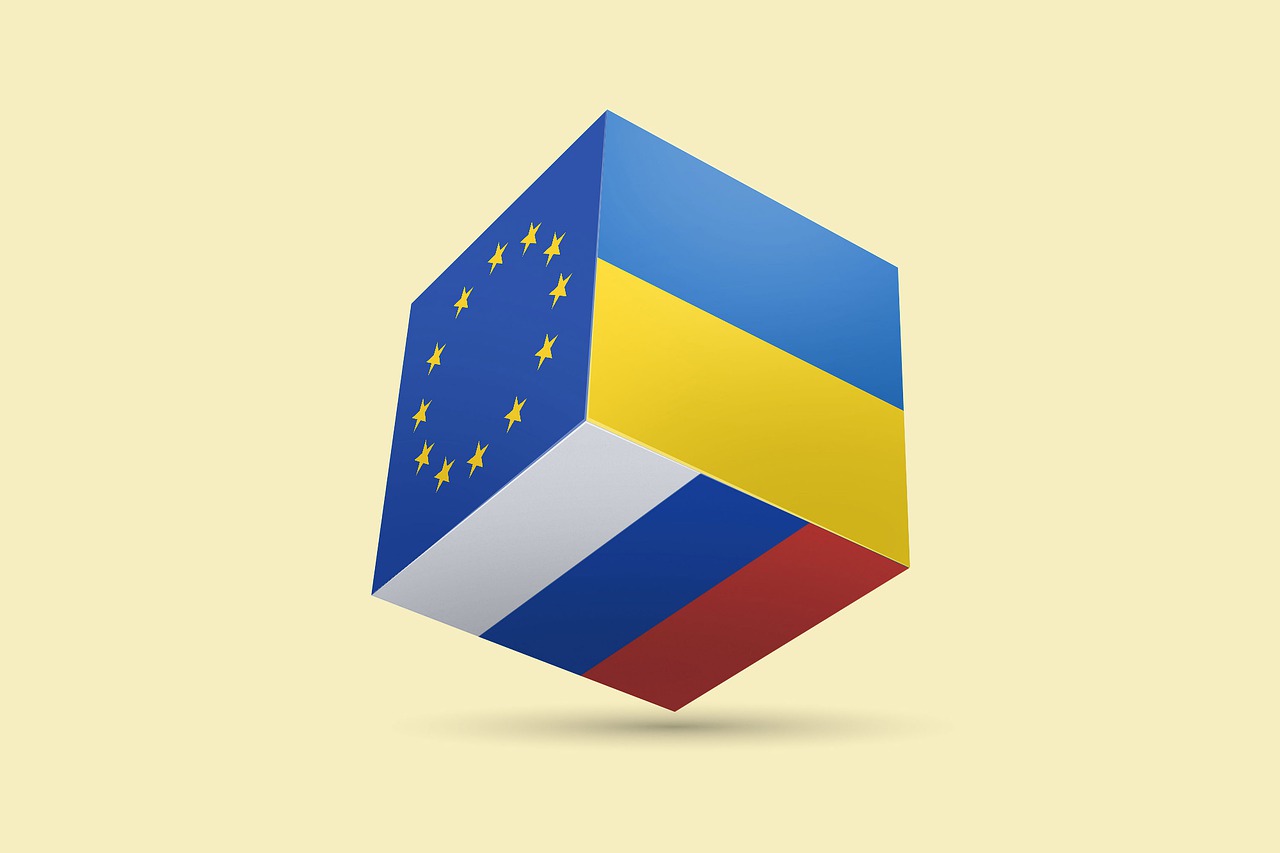 In an ODIHR authorized report, experts found that Russian forces could have avoided violations by respecting their duty to take “precautions in attack.” Experts concluded that these precautions would have limited civilian casualties and loss of structures, water stations, and electricity systems. The report also confirmed that Russian forces committed “violations concerning even the most fundamental human rights” including the “right to life, prohibition of torture and other inhuman and degrading treatment and punishment.”

The 1991 Moscow Document authorizes the ODIHR to conduct such investigations and to provide expert observations. After Ukraine and 45 participating States invoked the Moscow Mechanism, the ODIHR appointed three experts to investigate the Russian invasion, requiring a completed report within three weeks. The ODHIR provided these experts with a “wide mandate,” requiring them to establish the facts amounting to international human rights violations, international humanitarian law violations, and possible war crimes. Experts included their findings in the report “with a view to presenting it to relevant accountability mechanisms, as well as national, regional, or international courts or tribunals that have, or may in future have jurisdiction.”

Several NGOs and other sources with investigative capacities supported the mandate and contributed crucial evidence. The Russian Federation, however, did not support the mandate, criticizing the Moscow Mechanism as being “largely outdated and redundant.” Given the Russian Federation’s lack of compliance, experts found it “impossible” to account for “the Russian position on all pertinent incidents, except based on official open sources and websites.”

Although the Russian Federation refused to comply, experts found that both Russian forces and Ukraine were responsible for humanitarian international law violations. Specifically, the report expressed concerns with Ukraine’s “treatment of prisoners of war, who originally were considered criminals, and treated in ways that are incompatible with Geneva Convention III.” Even so, experts could not confirm the Russian Federation’s allegations that Ukraine caused some deaths attributed to Russia. Furthermore, experts determined the Russian Federation’s violations “are by far larger in nature and scale.”

The ODIHR hopes its report will aid future investigations and facilitate determinations relating to legal and political accountability.