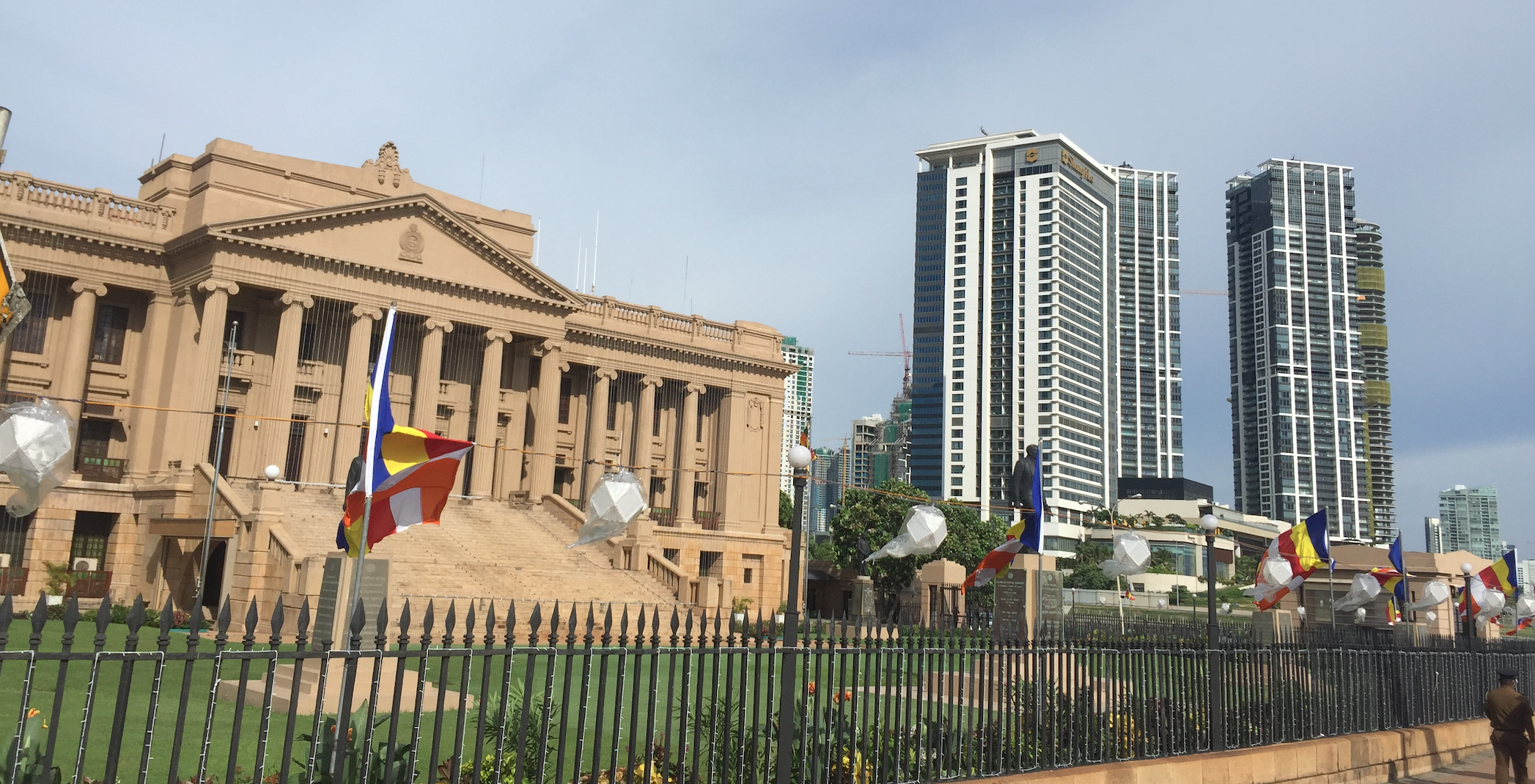 Sri Lankan police Tuesday opened fire at people who were protesting against the new fuel price hike, killing one and injuring 13 others. This was the first incident of shooting by security forces during weeks of demonstrations over the country’s worst economic crisis in decades.

Sri Lanka is facing the worst financial crisis in its recent past and is on the verge of bankruptcy, with nearly $7 billion of its total $25 billion in foreign debt due for repayment this year. The country does not have enough money to buy imported goods due to severe shortage of foreign exchange.

There were 15 police personnel admitted to a hospital due to minor injuries they suffered during the clashes with protesters. Police confirmed that they shot at the group of protesters in Rambukkana, an area located 90 kilometers (55 miles) northeast of Colombo, the capital of Sri Lanka. The police declared a local curfew afterward.

Police spokesman Nihal Talduwa said that the demonstrators were blocking railway tracks and roads and had ignored police warnings to disperse. He also said that protesters threw rocks at police.

Dr. Mihiri Priyanganj of the government hospital in Kegalle said that 14 people were brought to the hospital with suspected gunshot injuries and one had died. She further added that the police in the hospital had minor injuries, possibly from being hit by stones.

US Ambassador Julie Chung and UN Resident Coordinator Hanaa Singer-Hamdy urged both sides to exercise restraint and called on the authorities to ensure the people’s right to peaceful protest. Chung also called for an independent investigation into the shooting.

Thousands of protesters continued to occupy the entrance to the president’s office for the eleventh day on Tuesday, blaming him for the economic crisis. At night, the crowd outside his office in Colombo held a vigil condemning the shooting in Rambukkana.

Sri Lanka’s prime minister said on Tuesday that the country’s constitution would be altered to reduce presidential powers and empower Parliament, as protestors continued to demand that the president and his family quit. Prime Minister Mahinda Rajapaksa told Parliament that the power shift was a quick step that could be taken to politically stabilize the country and help talks with the International Monetary Fund over an economic recovery plan.

Sri Lankan President Gotabaya Rajapaksa on Wednesday tweeted: “Sri Lankan citizens’ right to peacefully protest won’t be hindered and police would carry out an impartial and transparent inquiry regarding the incident at Rambukkana which led to the tragedy for which I am deeply saddened.” He also urged all citizens to refrain from violence as they protest.