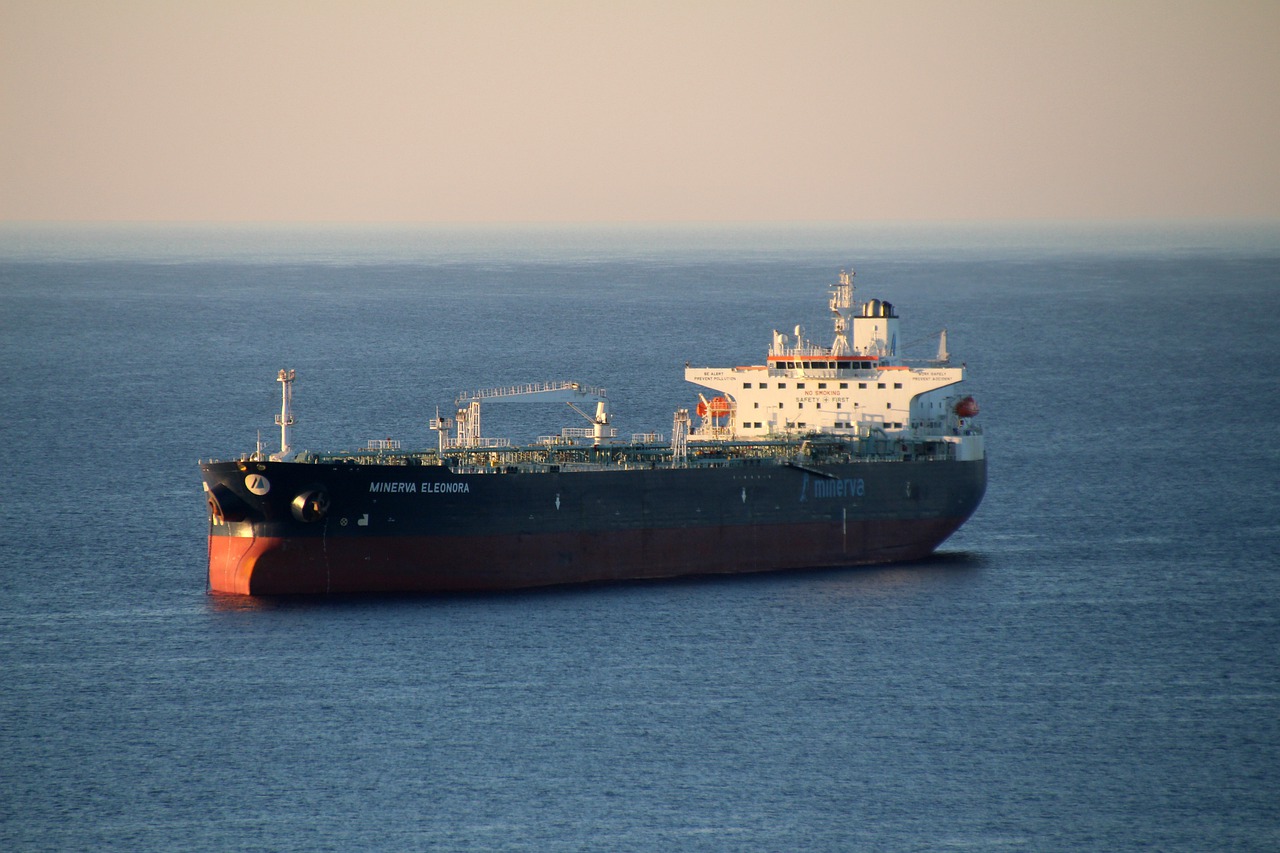 Norwegian police Monday arrested 20 Greenpeace and Extinction Rebellion activists near Asgardstrand for blocking a tanker from delivering Russian oil to an Exxon Mobil terminal. Police took all 20 activists into custody.

The activists traveled in kayaks and boats and blocked the oil tanker Ust Luga from offloading oil by chaining themselves to its anchor. Ust Luga contained 95,000 tonnes of jet kerosene with a market value of around $116 million. The activists called on the Norwegian government to ban the import of Russian fossil fuels and demand that Esso, a Norwegian subsidiary of Exxon Mobil, cancel its contracts to buy fossil fuels from Russia.

The Head of Greenpeace in Norway, Forde Pleym, stated:

Oil is not only at the root of the climate crisis, but also of wars and conflicts. I am shocked that Norway operates as a free port for Russian oil, which we know finances Putin’s warfare. During these two months of Russia’s war of aggression, we have seen horrific images and know the unimaginable suffering of the innocent civilian population of Ukraine. The fact that our government still allows the import of Russian fossil fuels in the current situation is unfathomable.

UK police similarly arrested over 200 climate protesters in early April 2022 for disrupting the work of oil refineries near London and Birmingham.