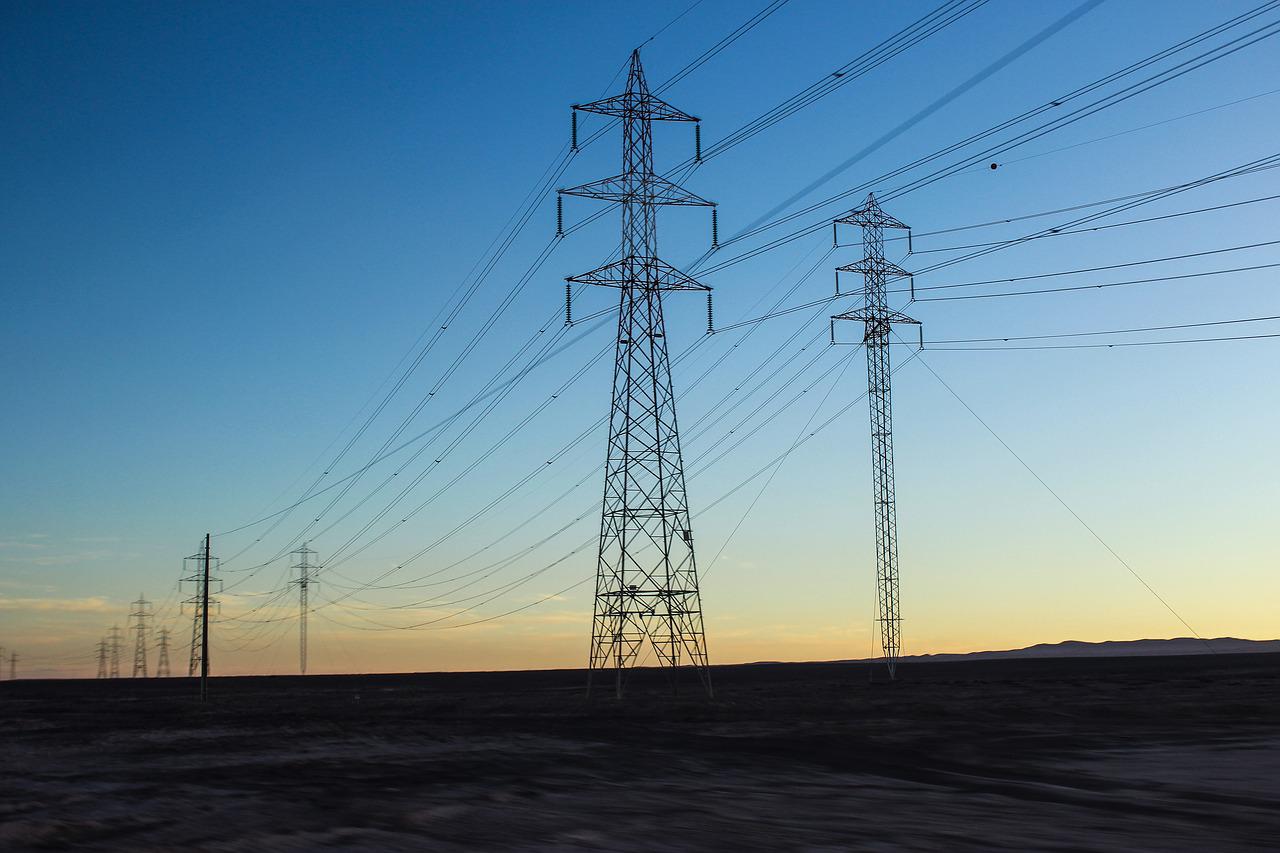 A bill that would have given the state-owned Federal Electricity Commission (CFE) at least 54 percent of Mexico’s electricity market failed in the nation’s Congress of the Union, according to Mexican news sources El Universal.

The defeat came Sunday after Mexican President Andres Manuel Lopez Obrador spent months championing the bill. Lopez Obrador said the bill would have halted rising energy costs, but the bill drew condemnation from the US and Canada, who claimed it would violate the country’s trade commitments and make Mexico more reliant on fossil fuels.

The final vote was 275 for the bill and 233 against, well short of the 333 votes needed to pass. It was a major setback for Lopez Obrador, according to Al Jazeera. Lopez Obrador, a center-left progressive populist, became Mexico’s president in 2018. In a news conference Monday, he slammed the legislature for failing to pass the reform bill:

He touted efforts to modernize the country’s hydroelectric plants and reduce reliance on fossil fuels. He also said that he would continue to press forward with additional reforms. Among the reforms is a bill to nationalize Mexico’s lithium reserves, which would give a state-run company sole power to exploit the country’s reserves of the mineral.