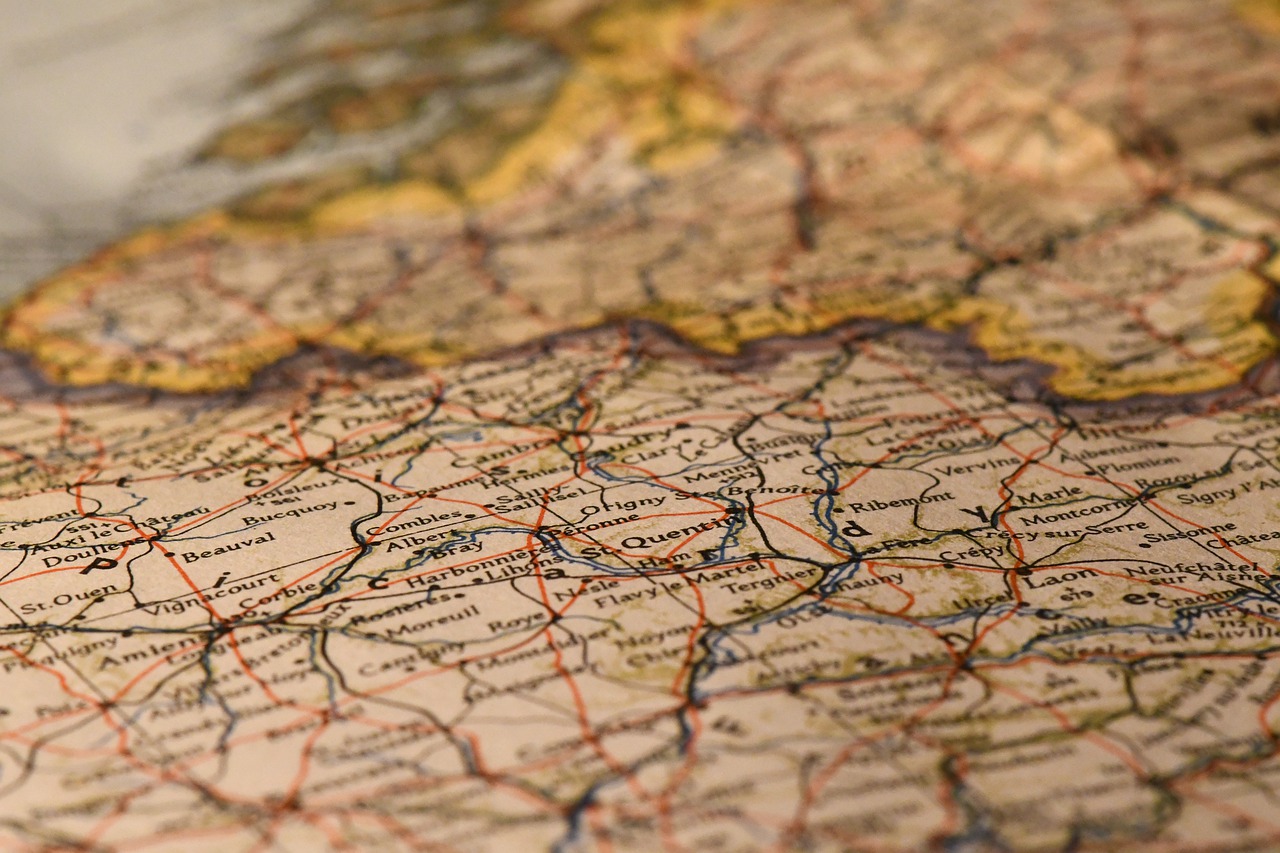 This was the first time in 31 years the legislature declined to accept a gubernatorial veto of a bill. The House vote of 72-31 was more than the two-thirds needed to pass the bill into law. State senators voted in favor of House Bill 1 by a vote of 27-11.

The redistricting map was contained in two similar bills sent to Edwards, Senate Bill 5 and House Bill 1, with a goal of redrawing district lines to account for population changes in the 2020 census. Edwards vetoed both bills, reasoning that the map did not include a second majority-Black district, given that Louisiana’s voting-age population is nearly one-third Black. Under the current map, only one of the state’s six congressional districts are Black-majority. Edwards recognized the disparity between racial voter representation, claiming the map was “not fair to the people of Louisiana and does not meet the standards set forth in the federal Voting Rights Act.”

Opponents to the bill say the newly-drawn districts violate federal voting rights law. In a statement released by the NAACP Legal Defense Fund, policy counsel Jared Evans said: “[The map] clearly violated the Voting Rights Act of 1965 by diluting the voices of Louisiana’s one-third Black voting population. The Legislature never should have passed an unlawful map, and we will not rest until a fair and representative map is enforced for the voters of Louisiana.”

Democrats proposed around 12 maps to the legislature, highlighting plenty of Black voters living close enough together to warrant a second black-majority district under the Voting Rights Act. Representative Royce Duplessis claimed that the legislature was acting solely on politics, with a blatant disregard of shifting demographics in the state of Louisiana. Republicans argued that the proposed maps were unfairly dissecting populations with shared interest, creating districts with too few Black voters.

In response to this vote, the NAACP filed a lawsuit Wednesday arguing that it violates Section 2 of the Voting Rights Act of 1965 and perpetuates the “packing and cracking” of the state’s Black population. “Packing and cracking” is a term stemming from the practice of gerrymandering, where districts are drawn in order to dilute the voting power of opposing party supporters (cracking) while concentrating that opposing party’s voting power in one district to create in imbalance in other surrounding districts (packing).

The NAACP hopes to enjoin the defendants from enforcing the boundaries set forth in the bill, while issuing an injunction to bar the defendant from conducting further congressional elections under the new map. Already, courts have overturned Republican-leaning maps in Ohio and Maryland, with other re-districting maps pending in 15 more states.