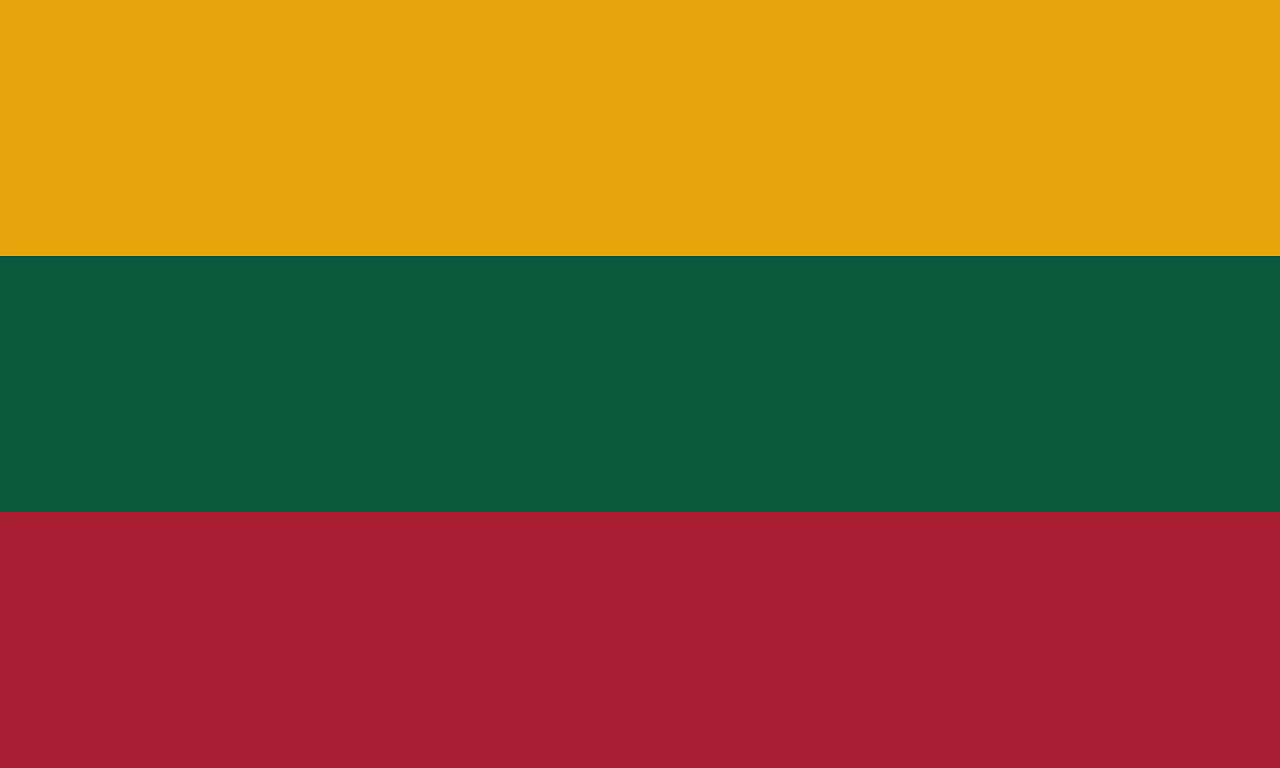 The Lithuanian legislature, the Seimas, Tuesday passed amendments to the Code of Administrative Offenses and the Law on Assemblies to prohibit symbols associated with Russian aggression in Ukraine. Banned symbols include the letters “V” or “Z” and the black and orange ribbon of St. George. Paulė Kuzmickienė, a member of the Seimas, said the symbols are “seen as war propaganda.”

Under the Code of Administrative Offenses, anyone convicted of the “promotion, distribution, or demonstration” of the symbols faces monetary punishments. Similarly, the updated Law on Assemblies prohibits the “display of symbols of totalitarian or authoritarian regimes used or used by those regimes for military aggression, crimes against humanity and war crimes.”

The Seimas crafted the laws with generalized wording to allow for the prohibition of “other symbols seen as expressing support for Russia’s invasion of Ukraine.” 124 members of the Seimas voted to approve both amendments. Seimas member Monika Ošmianskienė called the amendments “an important preventive step” to combat Russian propaganda as it seeks to “reverse reality, as it has already been perverted in the minds of Russian citizens.”