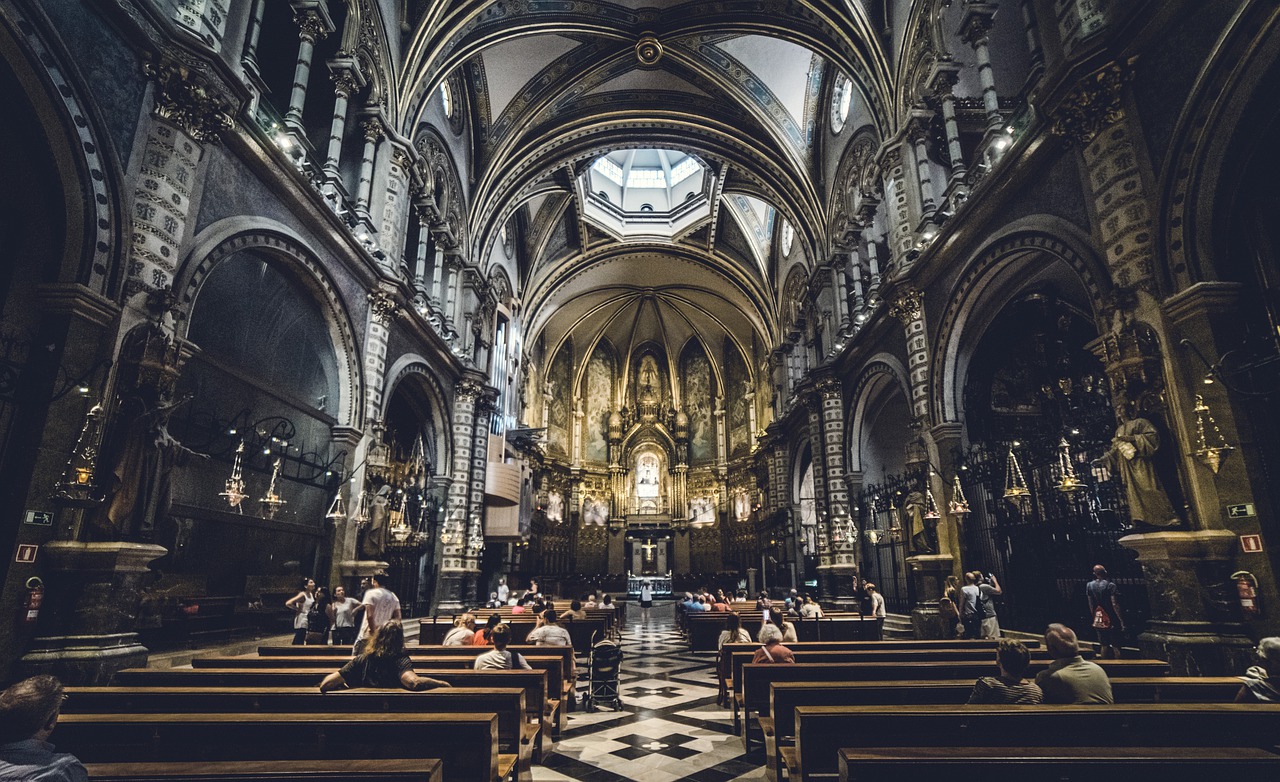 A commission created in January announced Tuesday that they have received 290 valid testimonies from victims as they investigate the Portuguese Catholic Church for the sexual abuse of children and teenagers. Pedro Strecht, a psychiatrist who heads the committee said “More than half the reported cases suggest many more victims were involved.”

The committee is made up of six people including several psychiatrists, a former Supreme Court judge, and a social worker. They have promised anonymity to those who decided to come forward and have their own website and phone line for victims to use.

Strecht said the committee had received claims that church officials sought to cover up the abuse. He stated that “it was often a matter of moving the abuser from place to place, such that the location was seen as the key factor at the time, not the actual person.”

People born between 1933 and 2009 have come forward regarding the sexual abuse they faced. The committee reports that most of the victims are men who were sexually abused as early as the age of 2. The commission also has access to files from the dioceses regarding past reports of abuse.

Sociologist Ana Nunes de Almeida has also said that the commission has asked to interview 21 bishops in Portugal but only 12 have agreed to talk with them. Almeida foreshadowed the extent and severity of the abuse and cover-up by the Portuguese Catholic Church in her statement saying that “the number (of victims) doesn’t stop here… we are just at the tip of the iceberg.”