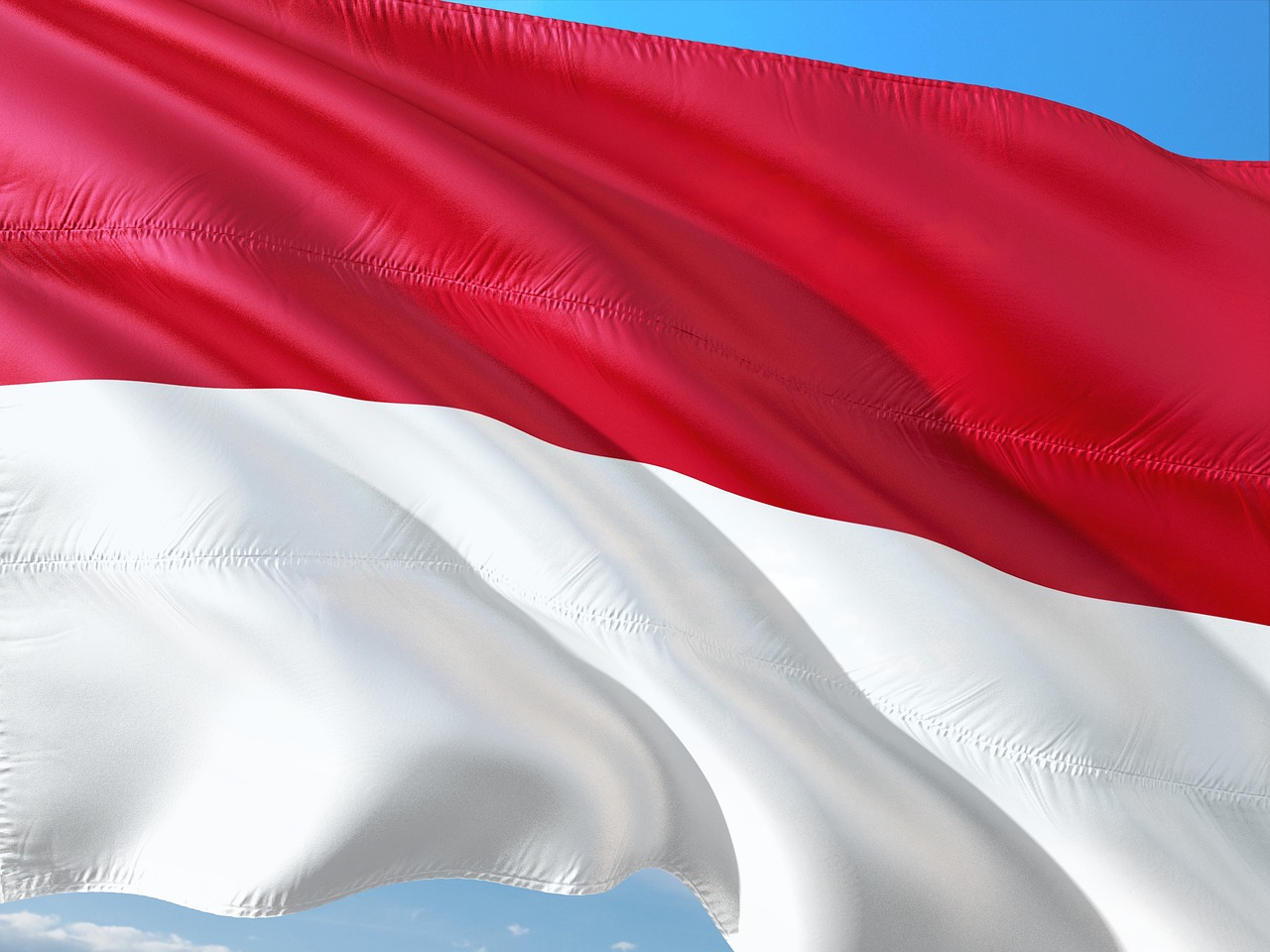 The House of Parliament (DPR) of Indonesia Tuesday enacted the Sexual Crimes Bill (TPKS) into law at its Nineteenth Plenary Session, providing broader protection from sexual violence abusers and enforcing tougher sanctions. In a country where sexual abuse is generally treated as a private affair, the legislation intends to establish a legal framework for victims to seek justice.

Proposed a decade ago and drafted in 2016, this legislation focuses on sexual violence from the prevention to victim recovery, including victim compensation and the enabling community-based organizations to give counseling. This legislation sets out nine forms of sexual violence—physical and non-physical sexual harassment, sexual torture, forced contraception, forced sterilization, forced marriage, sexual slavery, sexual exploitation, and cyber sexual harassment. Other forms of sexual abuse, including obscenity, sexual violence against children, pornography, and forced prostitution, are also recognized by the legislation, however, they are covered under different sections of Indonesia’s Criminal Code and other specific legislation, such as the Child Protection Law.

In addition, the TPKS regulates punishment (sanctions and actions); special procedural legislation that eliminates obstacles to justice for victims spanning from restitution, victim aid funds, reporting, investigation, prosecution, and examination in court. Through the use of an integrated service framework, victims’ rights to treatment, protection, and recovery are highlighted and made more certain under the legislation. It established that a court must order convicted abusers to pay restitution and that authorities must provide counseling to victims.

The final draft of the law stipulates prison sentences of up to 12 years for crimes of physical sexual abuse, both in marriage and outside of it, 15 years for sexual exploitation, nine years for forced marriage, including child marriage, and four years for non-consensual sexual content distribution.