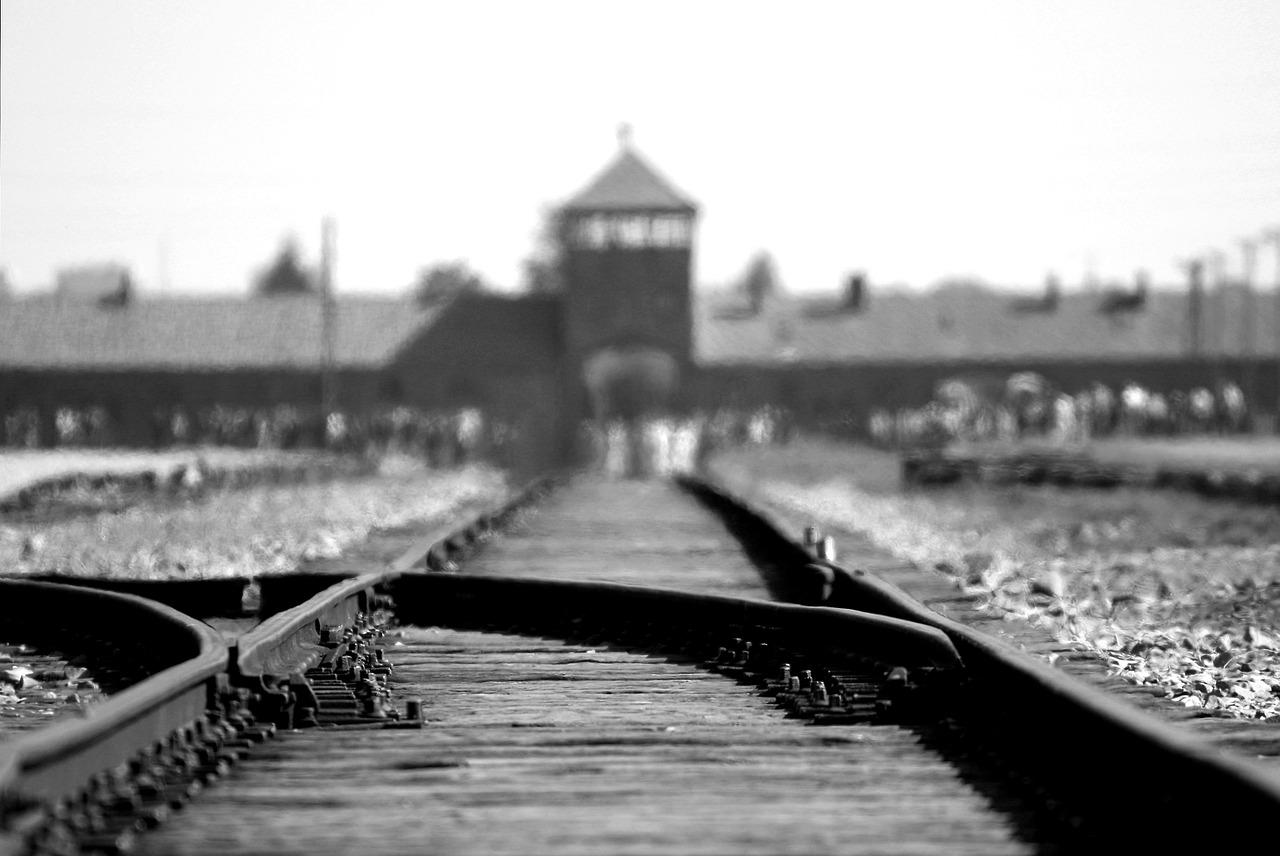 Seventeen Holocaust Museums across the world Monday released a statement condemning Russian atrocities in Ukraine. Representatives from museums in the United States, Canada, South Africa, and the United Kingdom wrote:

We at Holocaust museums around the world have a particular mission. The stories we tell are ones of destruction and pain, and of the nobility of upstanders who risked their lives to do what was right and help others. We not only aim to educate, to honor our Survivors’ wishes that their stories are not forgotten, but to make a better future where the stories we tell are no longer repeated.

The statement specifically mentions the “Holocaust by Bullets,” a period of time in the summer and fall of 1941 during which German forces shot over 1.5 million Jews. According to the New Orleans-based National World War II Museum, 25 percent of all Jewish victims in the Holocaust were murdered in the territory which is now Ukraine. The museums lamented present-day war crimes in Ukraine; current reports from Ukraine detail torture, rape, and murder of civilians at the hands of Russian soldiers.

Global leaders like the United Kingdom and the European Union have enforced aggressive sanctions against the Russian elite. However, the museums’ message calls upon governments to “do more” to stop Russian atrocities.

The museums also pledged support for the International Criminal Court’s (ICC) investigation of Russian war crimes, crimes against humanity, and genocide in Ukraine. Any person with information that may assist the ICC’s investigation may report it here.