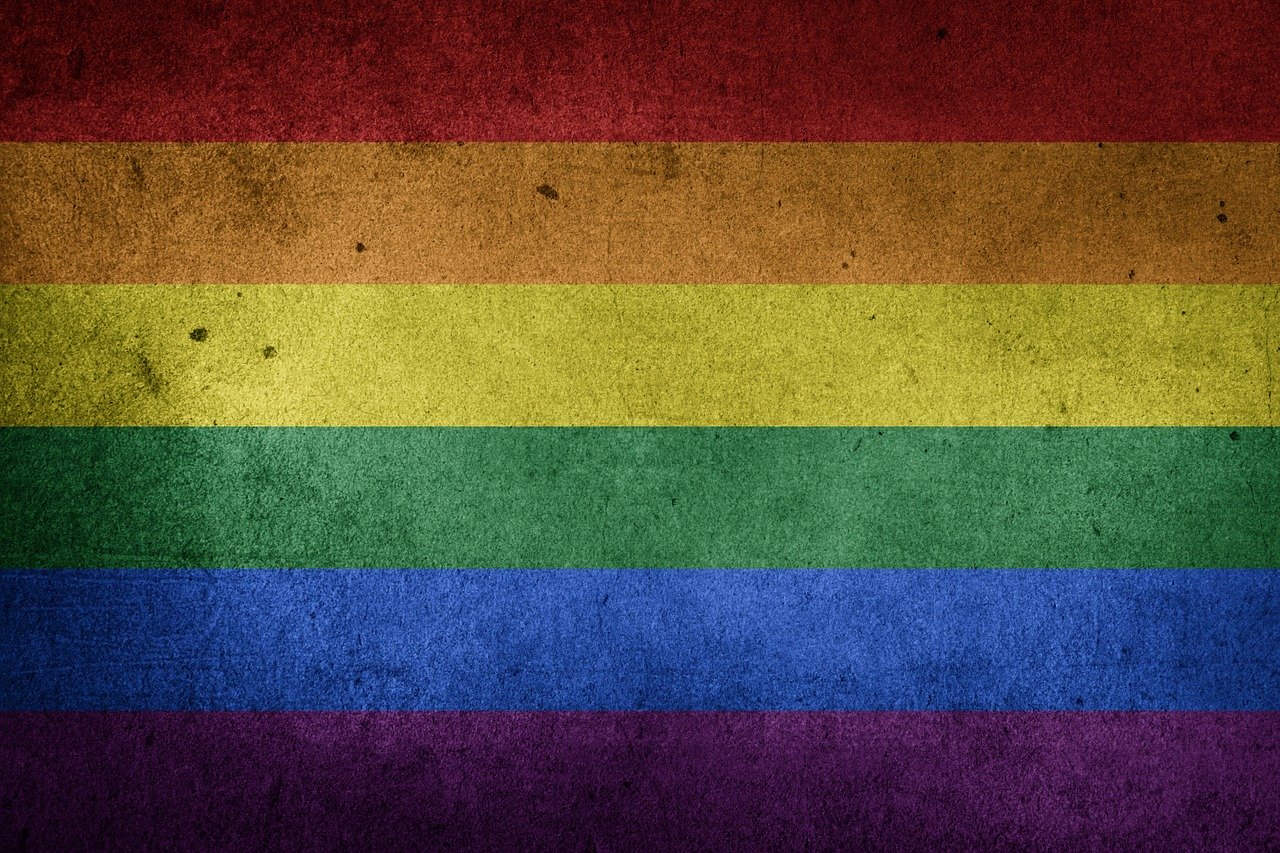 DeSantis signed the bill, commonly referred to as the “Don’t Say Gay” bill by opponents, on Monday. The bill, approved by the Senate earlier in March, restricts “[c]lassroom instruction by school personnel or third parties on sexual orientation or gender identity” for students in kindergarten through third grade that is deemed inappropriate by “state standards.”

Equality Florida and Family Equality filed a challenge Thursday in federal court in Tallahassee alleging that the law violates constitutionally protected rights of free speech, equal protection and due process of students and families. The lawsuit alleges that: “This effort to control young minds through state censorship – and to demean LGBTQ lives by denying their reality – is a grave abuse of power.” Critics of the law are especially concerned about the law’s language, particularly that “age appropriate” could be interpreted broadly so that any discussion in any grade could ultimately trigger a lawsuit.

Studies have shown that LGBTQ youth face higher health and suicide risks than their straight or cisgender peers. The Trevor Project has found that, when kids are given a safe space to affirm their gender identity, they report lower rates of suicide attempts. The Trevor Project condemned the signing of the bill in a statement, saying it erases “LGBTQ identity, history, and culture.” Many others have opposed the bill, including the Walt Disney Company and the White House.