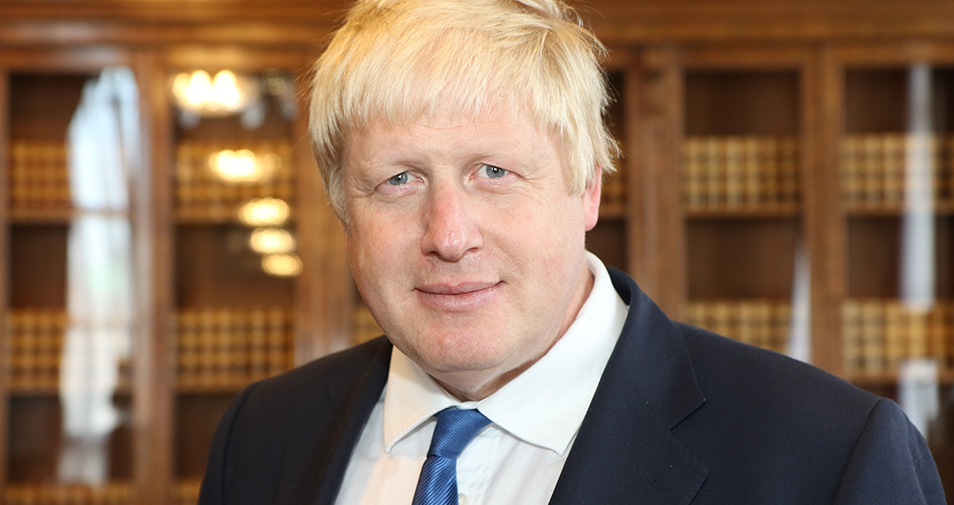 Boris Johnson is the first UK Prime Minister to be fined for breaking the law and has thrust the country toward a constitutional crisis, according to a leading constitutional expert. Johnson was fined on April 12 for violating UK COVID-19 pandemic restrictions.

In March 2020 the UK imposed a national lockdown in response to the COVID-19 pandemic which closed all “non-essential” high street businesses and ordered people to stay home with an exception for essential purposes only. The lockdown remained in place through June 2020. The UK then slowly began lifting lockdown restrictions in July 2020.

A January 2022 Cabinet Office investigation detailed numerous social gatherings at No10 Downing Street during the UK national lockdown and the months following. On April 12, the UK Metropolitan Police announced they fined Johnson for breaching COVID-19 regulations. Johnson has since spoken before Parliament multiple times and has apologized repeatedly, claiming he paid the fine.

History of government expert Lord Hennessy told Broadcasting House on BBC Radio 4 on Sunday that this was the most severe constitutional crisis involving a prime minister in his memory. According to Hennessy, Johnson’s actions misled Parliament and shredded the ministerial code.

Hennessy said: “I cannot remember a day when I have been more fearful for the well-being of the constitution. It’s an assault on not just the decent state of mind which keeps our society open and clean but also on the institutions of the state.”

So far, Johnson has declined to resign. Hennessy said Johnson’s decision shows complete disdain for the decency of UK constitutional conventions. Moving forward, Hennessy thinks UK prime ministers should be required to sign an oath swearing to protect and uphold the constitution.

Johnson is scheduled to update UK members of parliament on the situation on Tuesday following the Easter break.