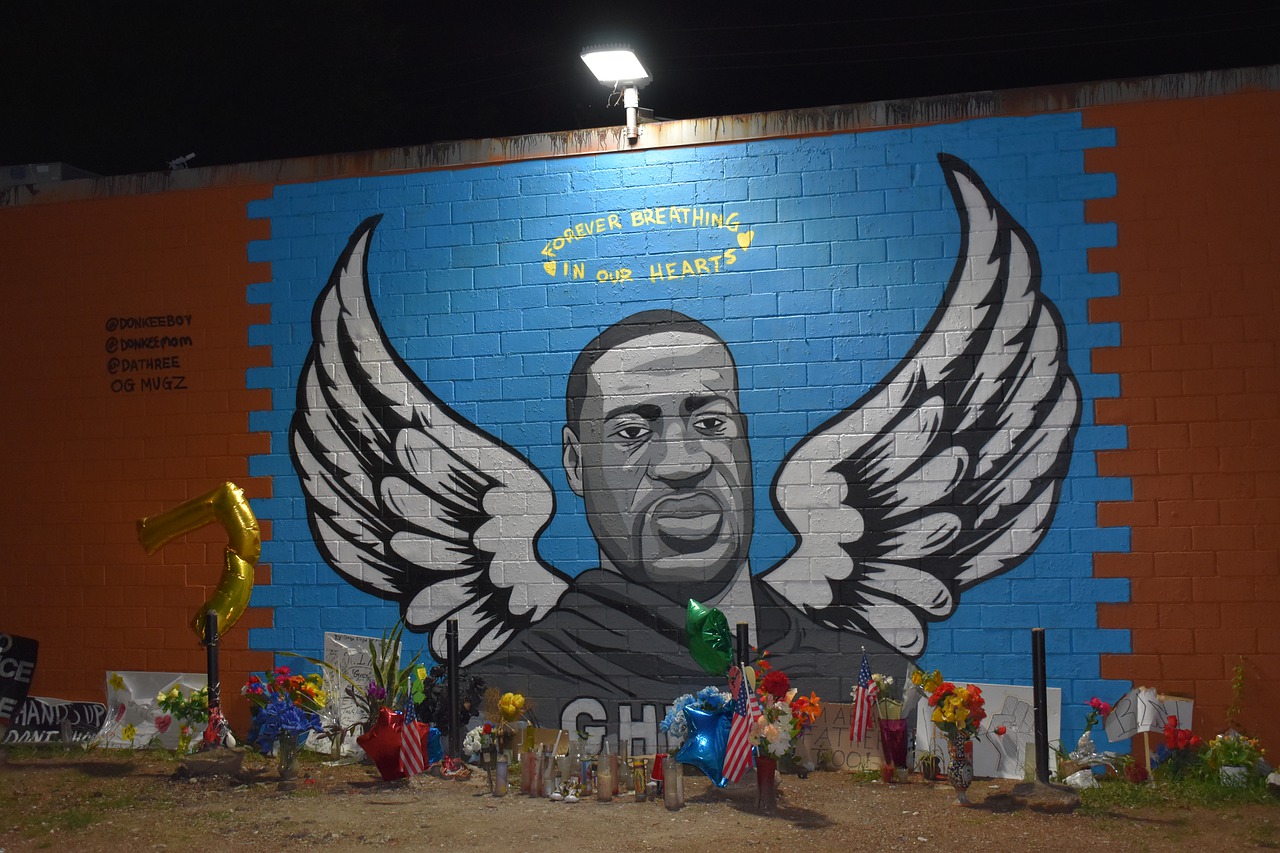 Chauvin and his attorney William F. Mohrman cited numerous cases and addressed a variety of issues related to Chauvin’s conviction. One reason Chauvin and Mohrman argued is based on the fact that the state was allowed to introduce evidence of Chauvin’s “depraved mind” based on Chauvin’s face in the video and evidence of Chauvin’s statements to Floyd. Other issues posed included improper jury standards, pervasive prejudicial pretrial publicity, and jurors’ safety concerns if they did not convict Chauvin.

Further, Chauvin argued his constitutional rights to due process and fair trial were violated because of prosecutorial misconduct.  Chauvin claimed the proceedings were structurally defective because they were riddled with error, misconduct and prejudice.

Chauvin requested his conviction either be reversed or reversed and sent back to court for a new trial in a different venue or for re-sentencing. When Chauvin was sentenced in June 2021, his sentence was ten years greater than the recommended sentence because prosecutors successfully presented aggravating factors. If the Court affirms his conviction, Chauvin asked for the case to be sent back to the court for a new sentence within the recommended range.