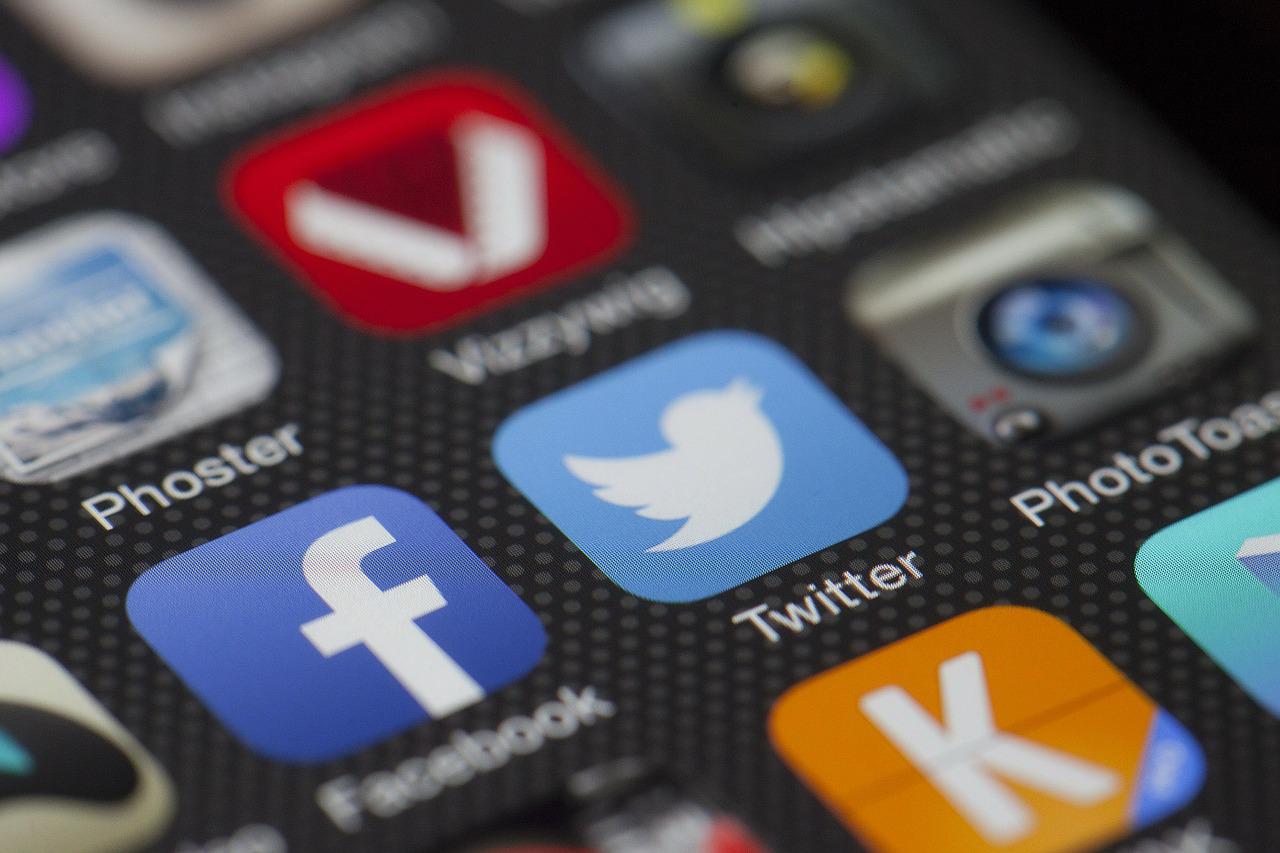 Ian Profiri is JURIST’s Chief Correspondent for Canada. He files this dispatch from Calgary.

The stated purpose of the Act “is to regulate digital news intermediaries with a view to enhancing fairness in the Canadian digital news marketplace and contributing to its sustainability,” but there are fears that the Act will in effect do the opposite.

The Act would give the Canadian Radio-television and Telecommunications Commission (CRTC) the authority to track and charge digital media platforms, such as Facebook and Twitter, for providing access to news content. To be exact, the Act would apply a charge for “access to the news content, or any portion of it” [2(2)(b)], including any action that facilitates access such as indexing or linking to the news site’s homepage.

Practical concerns of enforcement aside, there is a real fear that the Act will reduce access to independent journalism that primarily thrives on social media platforms, will impose increased costs on consumers, and will introduce an incentive not to host news items, stymieing the maintenance of a healthy news ecosystem in Canada.

Some 450 news outlets have closed in Canada since 2008 , and nearly 80% of the revenue generated from online advertising go to two social media companies. How the Act affects this relationship is a point of great contention and concern among commentators.

The Online News Act establishes safeguards respecting journalistic integrity and funding procurement. Section 3(2) makes it explicit that the Act is to be interpreted in a manner that “supports . . . journalistic independence,” while 3(3) guards against “undue manipulation or interference” by the platform for sources it hosts. The Act also allows for news outlets to enter into a personal or collective bargaining agreement with a platform over the right to host their product.

Platforms can also be exempt from the Act should they meet a set of explicit criteria. Aside from bargaining agreements, the criteria would allow the substitution of payments to the CRTC for providing compensation directly to news sources hosted a the platform [11(1)(a)(i)], as well as requiring the platform to financially support local and community news in Canadian markets [11(1)(a)(ii), (iv), (v) and (vi)].

Interestingly, the exemption criteria also require a social media platform not to allow “corporate influence to undermine the freedom of expression and journalistic independence enjoyed by news outlets” [11(1)(a)(iii)].

How this provision would be interpreted in line with the other safeguards, especially in today’s media climate where most of the revenue of journalistic outlets comes from advertising revenue associated with market appeal and generated by “clicks,” remains to be fleshed out. Platforms’ well-known practice of using algorithms to channel bias-confirming news items to the viewer (a problem hinted at by Heritage Canada in a media release, and arguably a larger problem than revenue-sharing) isn’t directly addressed by the Act.

While the Act aims to force platforms to enter into collective bargaining negotiations over the access and compensation for hosting content, requiring platforms to pay news outlets for the right to provide this access ignites concerns that the cost would be passed on to consumers. That is, if they’re even linked at all.

Journalists certainly deserve to be paid for their work, but increased usage of paywalls and decreased incentive to host reduces the ability of the public to stay informed. This is a concern whether the social media platform has to pay the CRTC directly or the hosted news sites itself. The practical effects of outcome could be an increased frustration with receiving credible news from local sources quickly and efficiently, as well as increasing frustration in establishing viable journalistic companies within Canada, regardless of how the Act allocates funds.

Minister of Canadian Heritage, Pablo Rodriguez, is not wrong in saying “the health and future of the news industry – especially local news – are at risk” without decisive action being taken, but it remains unclear if the methods proposed by the Online News Act would remedy these concerns.