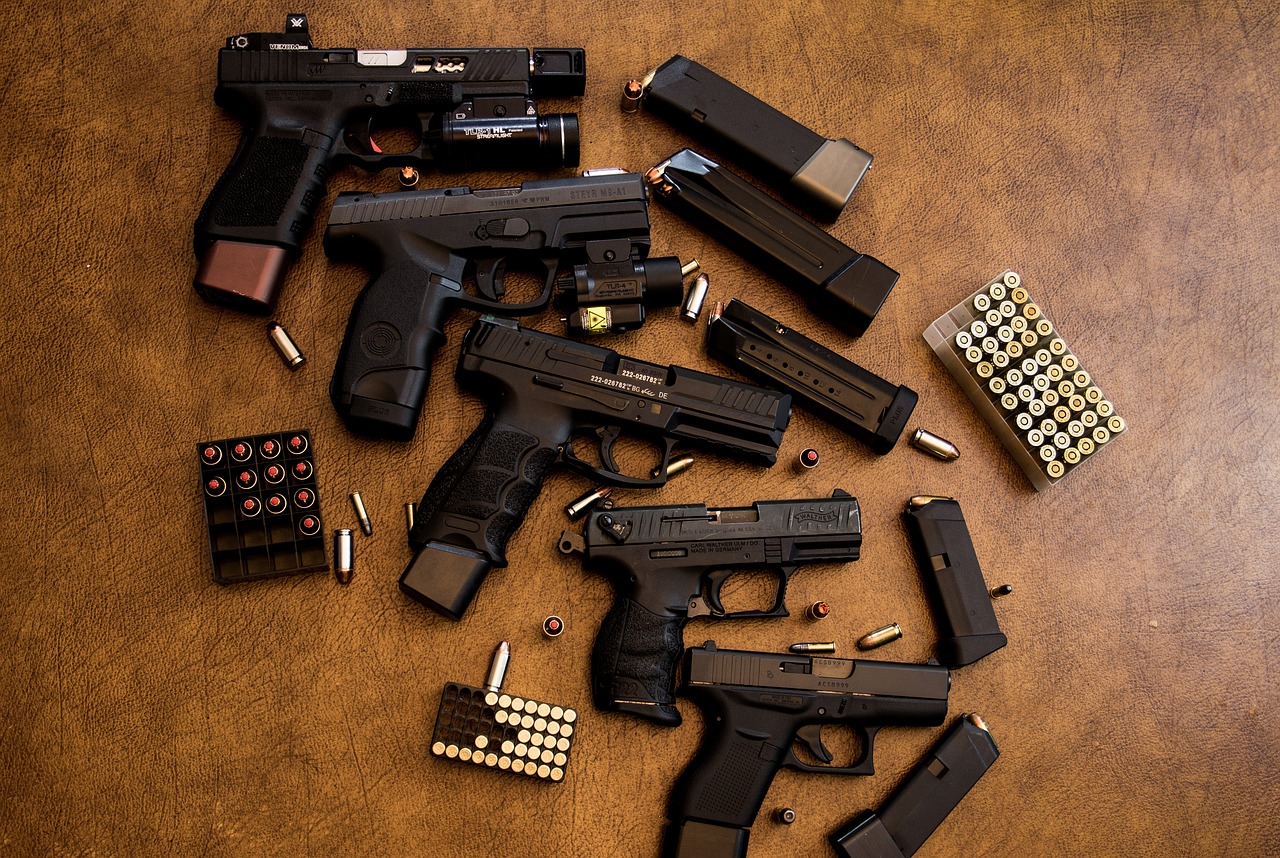 The California Senate Judiciary Committee Tuesday passed a bill that will empower private citizens to sue those who traffic illegal weapons into the state. The bill has been passed in response to the deadly mass shooting which occurred Sunday just blocks from the state Capitol building.

It is the intent of the Legislature in enacting this chapter to further restrict in this state the manufacture, distribution, transportation, importation, and sale of assault weapons, .50 BMG rifles, and unserialized firearms by creating new civil law prohibitions and a civil enforcement mechanism, independent of existing law.

In a press release from Newsom regarding the new legislation, a link was drawn between SB 1327 and the Texas abortion bill upheld by the Supreme Court. The release stated that:

Following the US Supreme Court’s decision last December allowing Texas’s ban on most abortion services to remain in place, Newsom directed his Administration to work with the Legislature to propose a measure, modeled on the structure of Texas’s abortion law.

Newsom elaborated further by declaring, “So long as the Supreme Court has set this precedent, California will use it to save lives.”

SB 1327 is just the first in a series of new California state legislative measures intended to prevent further gun violence. There is currently other legislation being written which would allow California citizens to sue gun manufacturers directly for any harm caused by their products.