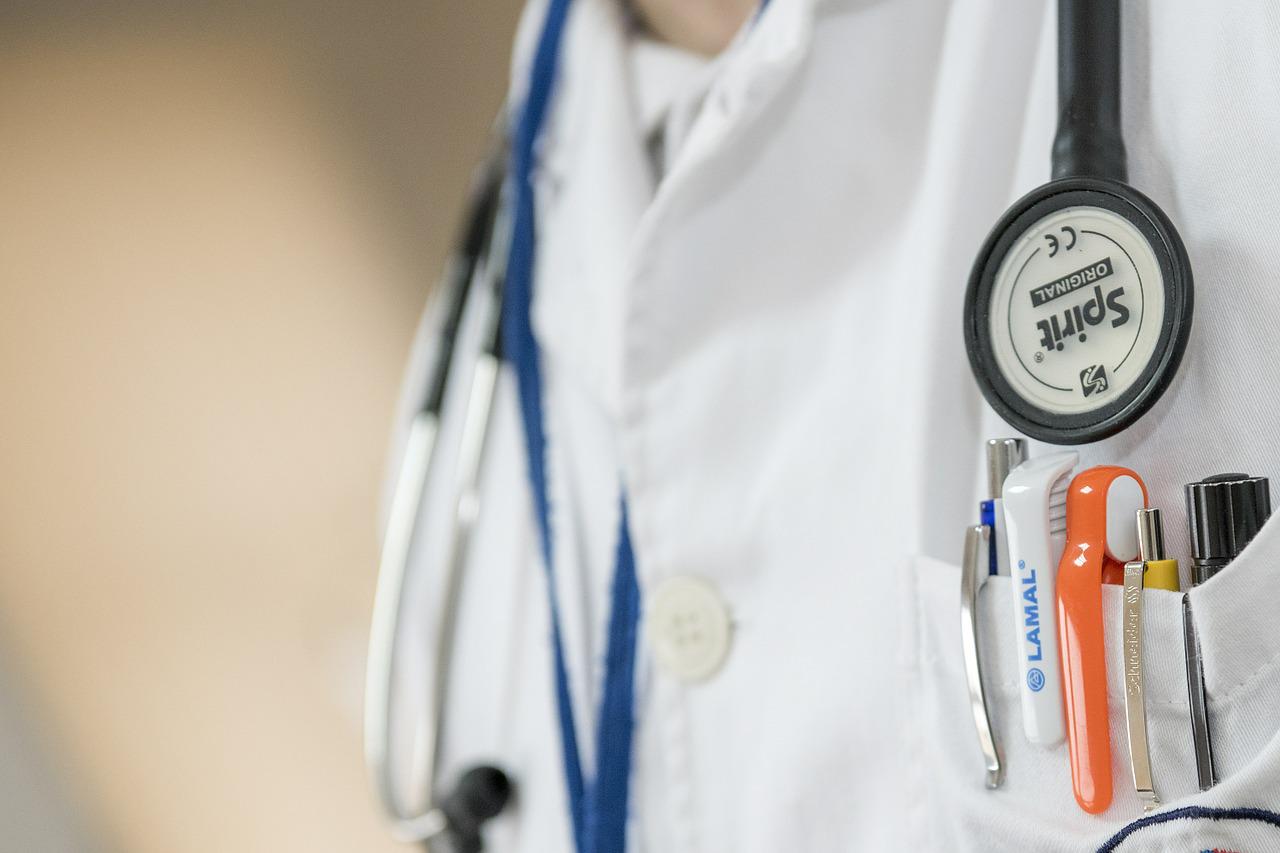 The Biden Administration Tuesday proposed a rule that would cover family members previously excluded from coverage under the Affordable Care Act (ACA) due to the “family glitch.”

According to the Biden Administration, the “family glitch” affects five million Americans. Current enrollment in the program totals 14.5 million people.

The Treasury Department and the Internal Revenue Service are proposing a rule to eliminate the glitch. Should it be approved, family members of an employee receiving affordable health care from an employer would still be eligible for the tax credit. The Biden Administration estimates that 200,000 uninsured people would gain coverage if the new rule is adopted and 1 million Americans would see their coverage become more affordable.

In announcing the proposed rule, the administration also said President Joe Biden would issue an executive order to make health care coverage more accessible and that additional action would be taken to strengthen the ACA and Medicaid.