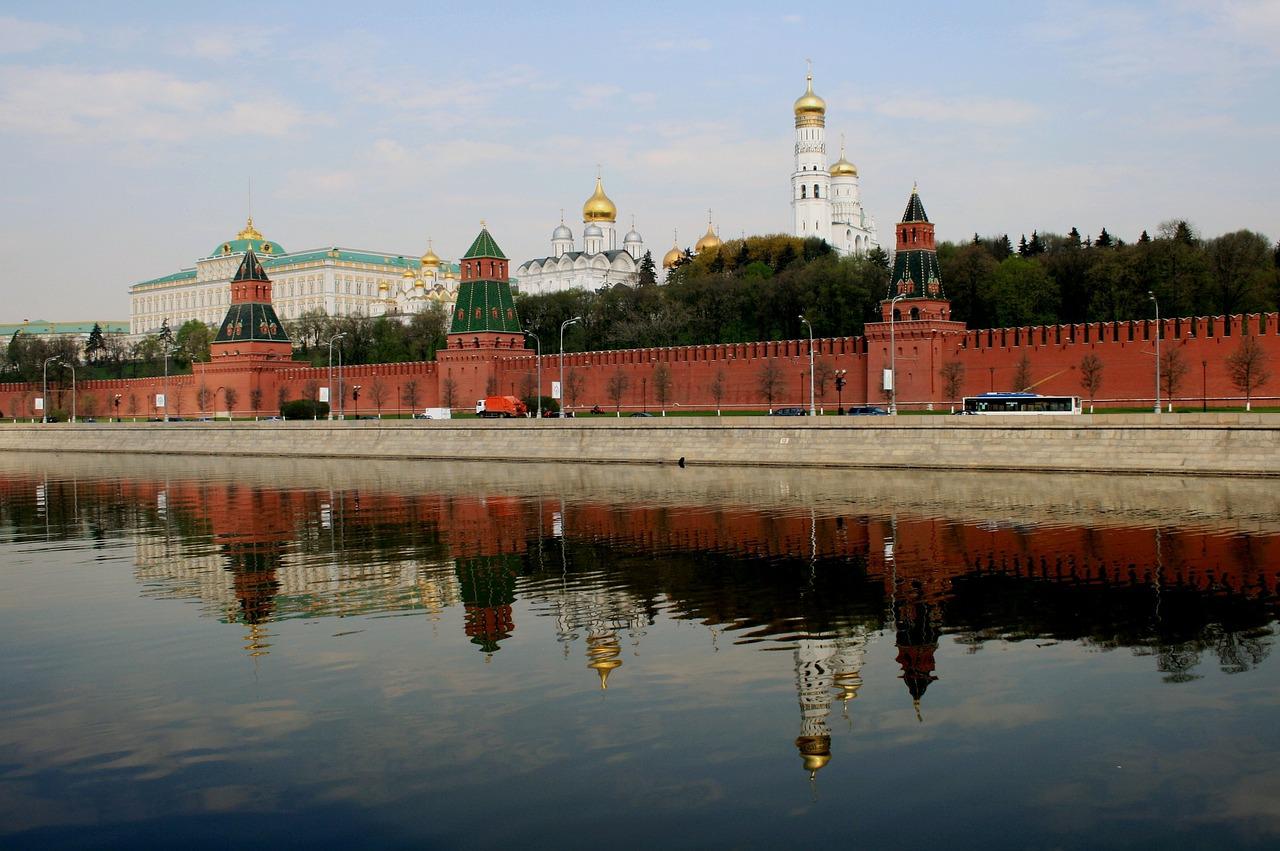 Belarusian law students enrolled at European Humanities University are filing reports with JURIST on current circumstances in Belarus under the constitutionally-disputed presidency of Alexander Lukashenka. For privacy and security reasons, we are withholding the name of the correspondent filing this report. The text has only been lightly edited to respect the author’s voice.

The war in Ukraine has been going on for more than a month. Belarusian troops haven’t yet joined Russian troops. Lukashenka still hasn’t given the order. People are wondering why Belarusian troops are still not on the territory of Ukraine. In my opinion, there are several reasons for this:

The attitude of Belarusians to the war is something that continues to please not only ourselves, but even Ukrainians. Our referendum on changing the Constitution was held in Belarus on February 27, but that’s not what’s interesting here. On that day, Belarusians went to protests all over Belarus, showing that we choose the side of Ukraine, that we are against the war. More than a thousand people were arrested in Minsk. Three times fewer people were arrested in Moscow at anti-war protests there, even though the population of Moscow is six times larger than the population of Minsk.

Despite mass repressions and violence, people from Belarus are actually fighting for and with the Ukrainians. The Belarusian “Kalinovsky Battalion” was the first foreign battalion to fight for the independence of Ukraine; meanwhile, other Belarusians continue to wage a “guerrilla war” on the territory of Belarus.

Why did Belarusians choose the side of Ukraine? First of all, because Ukraine is fighting for the right values: the freedom and independence of its country, the ability to determine its way without Russian interference. This is what Belarusians strive for.

Independence from Russia is one of our goals in the fight against the Lukashenka regime. We have been forced to fight for our culture, language and the right to freedom throughout the history of Belarus, to fight against the Russian Empire, and then against the Russian Federation. What do we see now? A draft of a new bill appeared in Russia last week, according to which “Every Russian-speaking person will be considered a compatriot for Russians”. This has caused an incredible uproar among Belarusians. I have to explain here that the position of the Belarusian language has been problematic in Belarus since Russian became the country’s second official language in 1995. Most Belarusians speak Russian and forget Belarusian. However, the Russian bill about “compatriots” has pushed us all to speak Belarusian and appreciate our culture, literature, and language more.

We don’t want to be considered Russians’ compatriots, so much so that even supporters of the Lukashenka regime have started using the Belarusian language! Why do I find this incredible? Because during the 2020 protests, people who were arrested and spoke Belarusian were marked with special paint and beaten with special cruelty. But Lukashenka’s supporters, despite this fact, have started using their native language, because even they don’t want to be associated with Russia.

Language is very important. And I would be very grateful if Russia would actually adopt this bill, because it will encourage Belarusians to use our native language more.

I conducted a survey among Belarusian freshmen at EHU and asked them two questions:

The relationship between Belarusians and Russians has deteriorated. Moreover, it will continue to deteriorate further until Russia stops the madness that it started in Ukraine.