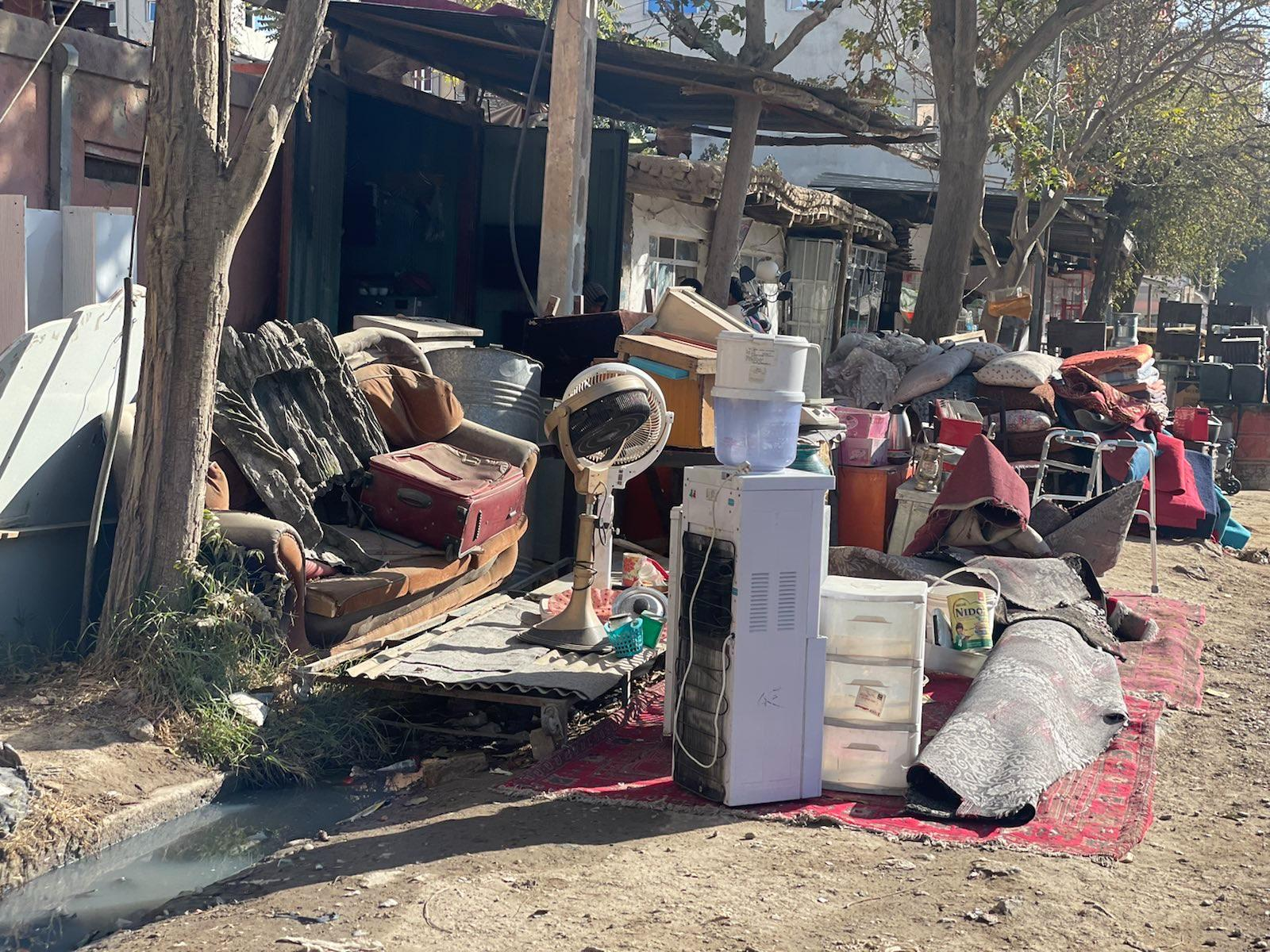 Law students and lawyers in Afghanistan are filing reports with JURIST on the situation there after the Taliban takeover. Here, a law student in Kabul reports on rising suicide rates and growing desperation among many Afghans as oppressive and chaotic Taliban rule of the country continues. For privacy and security reasons, we are withholding our correspondent’s name. The text has only been lightly edited to respect the author’s voice.

As I write this, it is April 18, 2022. It has been nine months of misery and poverty in Afghanistan under Taliban rule. On this day a man from Kabul seemed to have had enough of it and literally burned himself in public, while his six years old was beside him begging not to do it. He was screaming from the top of his lungs, that is how desperate and hopeless he had become. After lighting himself on fire, pedestrians bystanders killed the fire and took him to a hospital. His condition isn’t known.

The present suicide rate in Afghanistan is a serious matter and is continuing to rise. In recent weeks a young boy killed himself with rat poison in Faryab province, and after the schools were shut again a girl threw herself off a building in west of Kabul. There have been many suicide attempts since the Taliban took over; many are linked to poverty and simply being tired of living under an oppressive regime. Meanwhile the Taliban are daily firing government employees and most of international aid has been seized by them; this aid is either stored for their military or given away to their members’ relatives. A surge of financial crises has taken over the country with little to no effective effort to control them, and people are trying to end their misery by taking their own lives.

The Taliban are shamelessly dismissive of these circumstances, and have started systematic extortion of the public. In some of the provinces, farmers are forced to pay a sort of Islamic tax called [عشر], or a tenth of their income, to the Taliban. In the capital the Taliban have started to aggressively tax whatever can get their hands on. By law, Afghans have the right to either apply for a ten years long passport or a five years long passport; the Taliban, however, have ordered that only the ten years long passport can be issued. This means double the fee. These terrorists are extorting the vulnerable public by compelling them to pay twice as much money by force. Each and every family in Afghanistan is trying to take refuge in  neighboring countries, or at least send one member to work and earn a living for their families back home.

One may wonder why the Taliban, who hope to govern Afghanistan or at least hope to keep some political status among the international community, would not address these issues or keep a low profile on this sort of thievery, and one may wonder why it is all being done publicly and with such audacity. But it helps to understand the sick mentality of these extremists.  For instance the Taliban’s symbolic head of state recently claimed to have seen the Prophet in a dream and delivered a private message to him. Meanwhile the head of the Haqqani network has claimed that one of the Taliban in the attack on Kabul Intercontinental Hotel saw that the Prophet Muhammed was leading Taliban’s suicide bombers and was giving away free passes to heaven for them.

There is no argument, no reasoning and no logic that one could present to these sort of extremists that would resonate with them. Every society has already had, or someday will face, an out-of-the-ordinary situation where misery and desperateness takes over. What is awful, however, is the sense that there is no way out. It has been nine months since the Taliban took over, and bit by bit it is being perpetuated in our minds that this nightmare will not end, that this pit of darkness has no bottom. Many movements and anti-Taliban militias have organized themselves to fight back, but billions worth of American weaponry stranded by the Biden Administration are now available to an extremist group. Fate has not been kind to people who still carry a smidge of hope to drive back the Taliban and right a wrong.