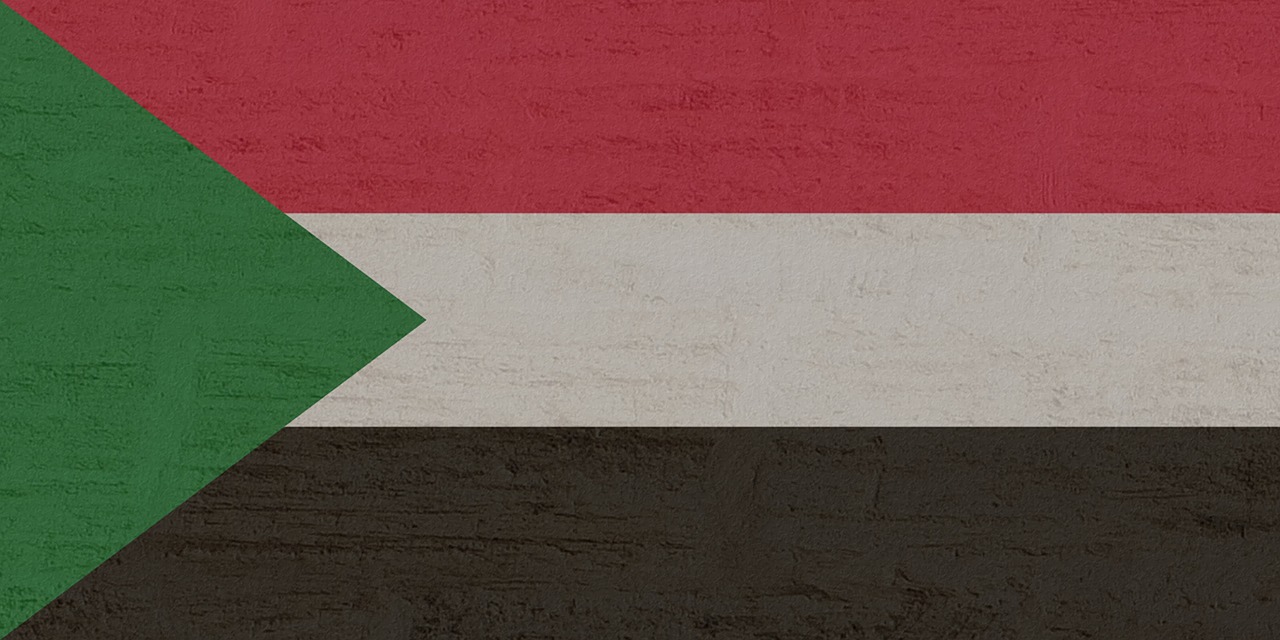 The US Department of the Treasury announced that it imposed sanctions Monday on the Republic of the Sudan Central Reserve Police (CRP) for serious human rights abuse.

Under the sanctions, the Central Reserve Police will have any US-based assets frozen, and Americans will be banned from dealing with them.

“Since the October 25 military takeover, Sudan’s CRP has used excessive force and violence intended to silence civilian activists and protesters,” Secretary of the Treasury for Terrorism and Financial Intelligence Brian Nelson said in a statement. “These actions are exacerbating the crisis in Sudan and are a direct contradiction to the Sudanese security services’ stated commitment to participate constructively in a facilitated process to resolve Sudan’s political crisis and return to a democratic transition.”

The Treasury levied Global Magnitsky sanctions, which give the Secretaries of Treasury and State the discretionary authority to implement such sanctions against individuals or groups engaging in human rights abuses, corruption or anti-democratic actions.

Sudanese protests have been ongoing since last October when a military coup toppled the existing government — an uneasy alliance between the army and civilians that had existed since longtime leader Omar al-Bashir was overthrown in 2019. Protesters have called for a restoration of the civilian government, according to a report by Reuters.

The CRP were used during the Darfur wars in the 2000s to put down rebels and, according to the Treasury Department, are now being used to suppress peaceful protests. The Treasury Department said the group used live ammunition against protesters on January 17, arresting and beating those who tried to flee. Two protesters were allegedly killed, which led to the department’s decision to implement the sanctions.

The Treasury Department’s move on Monday is the latest sanction faced by Sudan, as Western nations have suspended billions of dollars in support to the country following the 2021 coup.