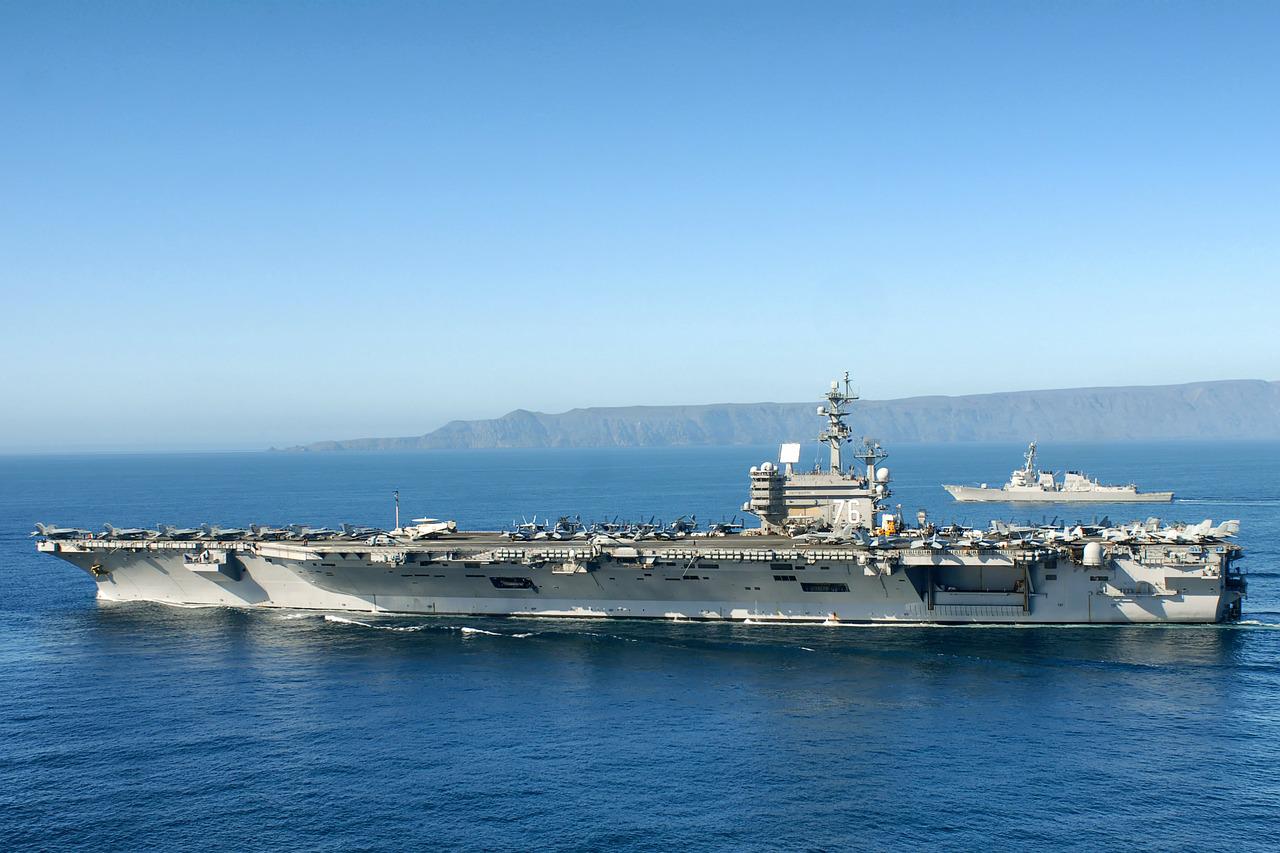 The US Supreme Court Friday ruled that the Navy and Department of Defense can reassign Navy SEALs who refuse to get vaccinated against COVID-19.

Earlier this month, the Pentagon asked the Supreme Court to allow it to stop the deployment of unvaccinated SEALs. The court’s decision temporarily blocks the January ruling from a Texas federal court that temporarily enjoined the Biden administration’s vaccine mandate for members of the Navy.

Following the ruling in Texas, the Biden administration filed an emergency petition to the Supreme Court asking it to overturn the Texas ruling. The government argued that the special nature of SEAL missions, which include its small unit size, the frequent need to work at very close quarters, and the remote and often inaccessible locations in which such missions are carried out, made the need for a vaccine mandate all the more pressing.

The government argued that “there is a heightened danger that the COVID–19 virus will spread” amongst the SEALs, “as well as a special need to minimize the risk that a mission will be compromised by a sick team member who is unable to perform assigned tasks with maximum effectiveness.”

Justice Brett Kavanaugh wrote a concurring opinion for the court. He concluded that the president has broad authority as the commander in chief of the armed forces under Article II of the Constitution. Therefore, the judicial branch should not overturn a presidential order that concerns the US armed forces.