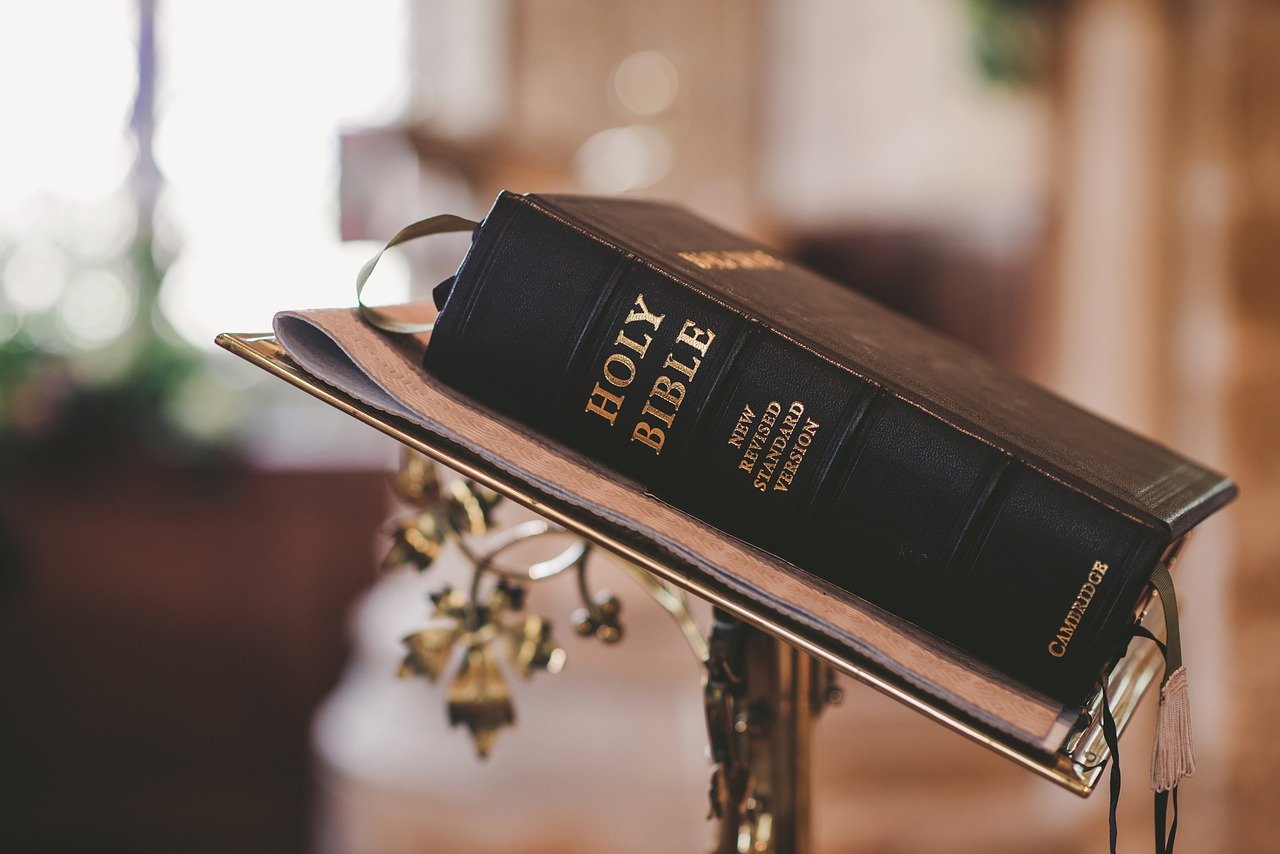 US Supreme Court Justices Samuel Alito and Clarence Thomas wrote a six-page concurring opinion for the Supreme Court’s denial of certiorari Monday in Seattle’s Union Gospel Mission v. Woods, stating that the court should decide whether religious organizations may practice hiring discrimination against LGBTQIA+ Americans and people of diverse faiths.

According to his brief, Matthew Woods is a legal aid attorney in Seattle. He is a practicing Christian and identifies as bisexual. Woods applied to his “dream job” with Seattle’s Union Gospel Mission (SUGM), but the organization rejected his application due to his sexual orientation.

Woods filed a lawsuit alleging that SUGM violated the Washington Law Against Discrimination (WLAD) and that a blanket exemption for non-profit religious organizations was unconstitutional. The Washington Supreme Court reasoned that an exception from WLAD for ministerial employees who perform “vital religious duties” balanced all constitutional interests involved. The court then remanded the case to a lower court for further proceedings. SUGM appealed to the Supreme Court.

Alito and Thomas acknowledged that “threshold issues would make it difficult” for the court to take up case. However, they believe “[t]he Washington Supreme Court’s decision to narrowly construe [the WLAD] religious exemption to avoid conflict with the Washington Constitution may, however, have created a conflict with the Federal Constitution.” Further, the justices noted that the lower court did not address whether requiring SUGM to hire someone who does not share its exact beliefs would infringe the First Amendment.

Alito and Thomas accused Woods of applying to SUGM “not to embrace and further its religious views but to protest and fundamentally change them.” They stated fears that hiring equality would erase religious organizations from existence, saying:

If States could compel religious organizations to hire employees who fundamentally disagree with them, many religious non-profits would be extinguished from participation in public life—perhaps by those who disagree with their theological views most vigorously. Driving such organizations from the public square would not just infringe on their rights to freely exercise religion but would greatly impoverish our Nation’s civic and religious life.