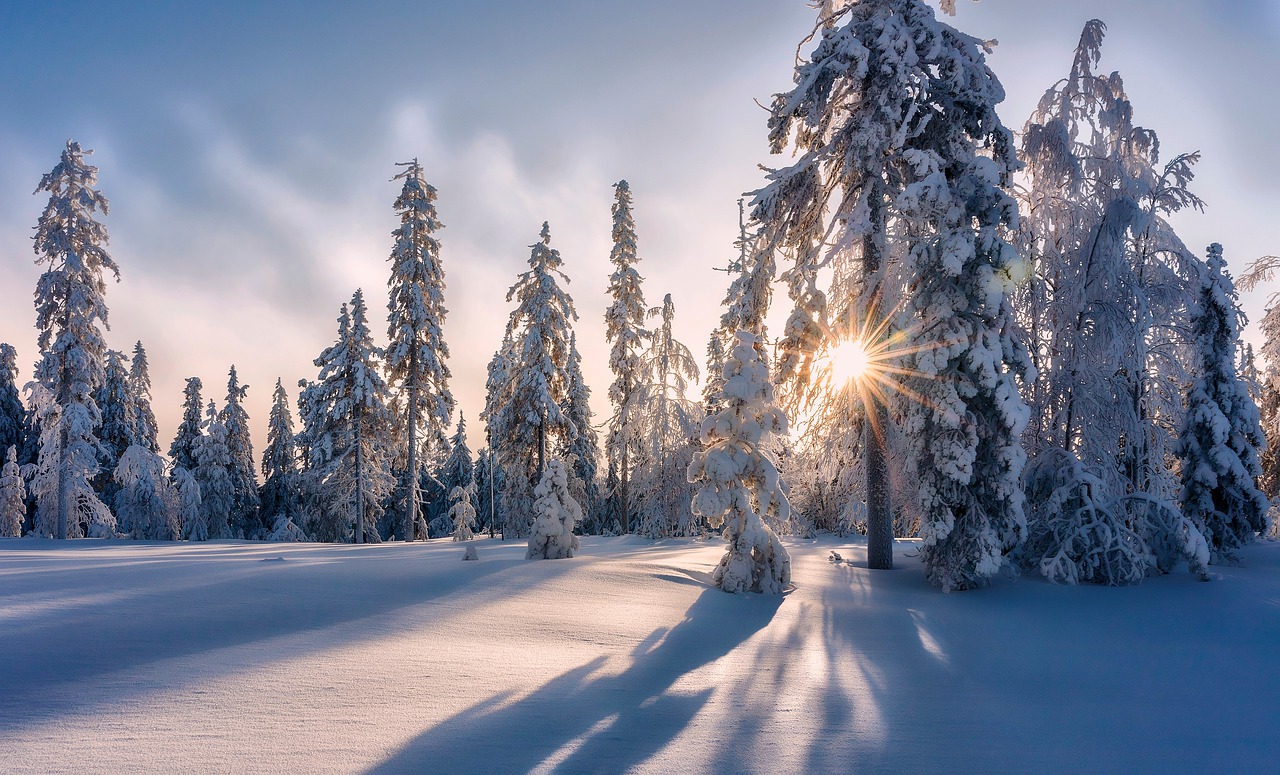 If approved by the House and signed by President Joe Biden, the act would eliminate the process of changing the clocks two times per year, giving Americans an extra hour of afternoon daylight in the winter months.

According to Rubio, the bill would reduce car accidents, improve health, reduce crime, reduce childhood obesity, reduce energy use, and benefit the economy.

Rubio said Tuesday, “The good news is if we can get this passed, we don’t have to keep doing this stupidity anymore. … Hopefully, this is the year that this gets done and, pardon the pun, but this is an idea whose time has come.”

DST was enacted in the US in 1918 following efforts to conserve fuel during World War I. DST began in the US this week and will last until November 6. The bill delays implementation until November 2023 so that the transportation industry has time to make schedule adjustments.