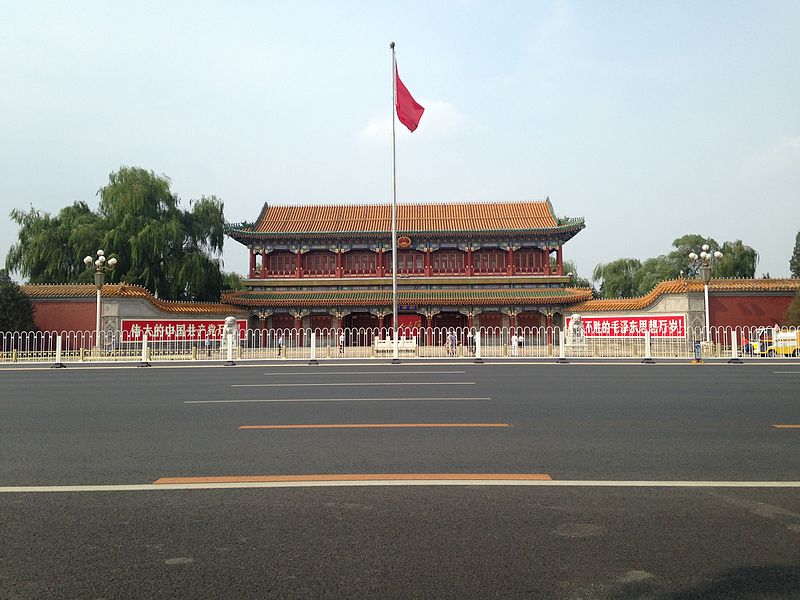 US National Security Advisor Jake Sullivan Sunday warned China against helping Russia evade sanctions imposed over its invasion of Ukraine. In conversation with journalist Dana Bash on CNN’s “State of the Union,” Sullivan said that there would “absolutely be consequences” if Beijing attempts to give Russia a workaround to US sanctions.

According to reports, Russia asked China for military support, including drones and economic assistance. When asked about reports of Russia’s request for military and financial aid, Liu Pengyu, spokesperson for the Chinese embassy in the US, said he had never heard of it. He expressed concern about the “situation” in Ukraine, and added that China would continue to provide humanitarian assistance to Ukraine.

We are watching closely to see the extent to which China actually does provide any form of support, material support or economic support, to Russia. It is a concern of ours. And we have communicated to Beijing that we will not stand by and allow any country to compensate Russia for its losses from the economic sanctions.

Sullivan stated that even before the invasion took place, China was aware that Putin was planning something, even though it might not have known the full extent of the plans.

According to National Security Council spokesperson Emily Horne, Sullivan will be meeting China’s top diplomat Yang Jiechi in Rome on Monday, where the two sides will deliberate upon the impact of Russia’s war against Ukraine on regional and global security. According to US officials, Sullivan will also emphasize the economic consequences that China would have to face, should it help Russia in its war against Ukraine.