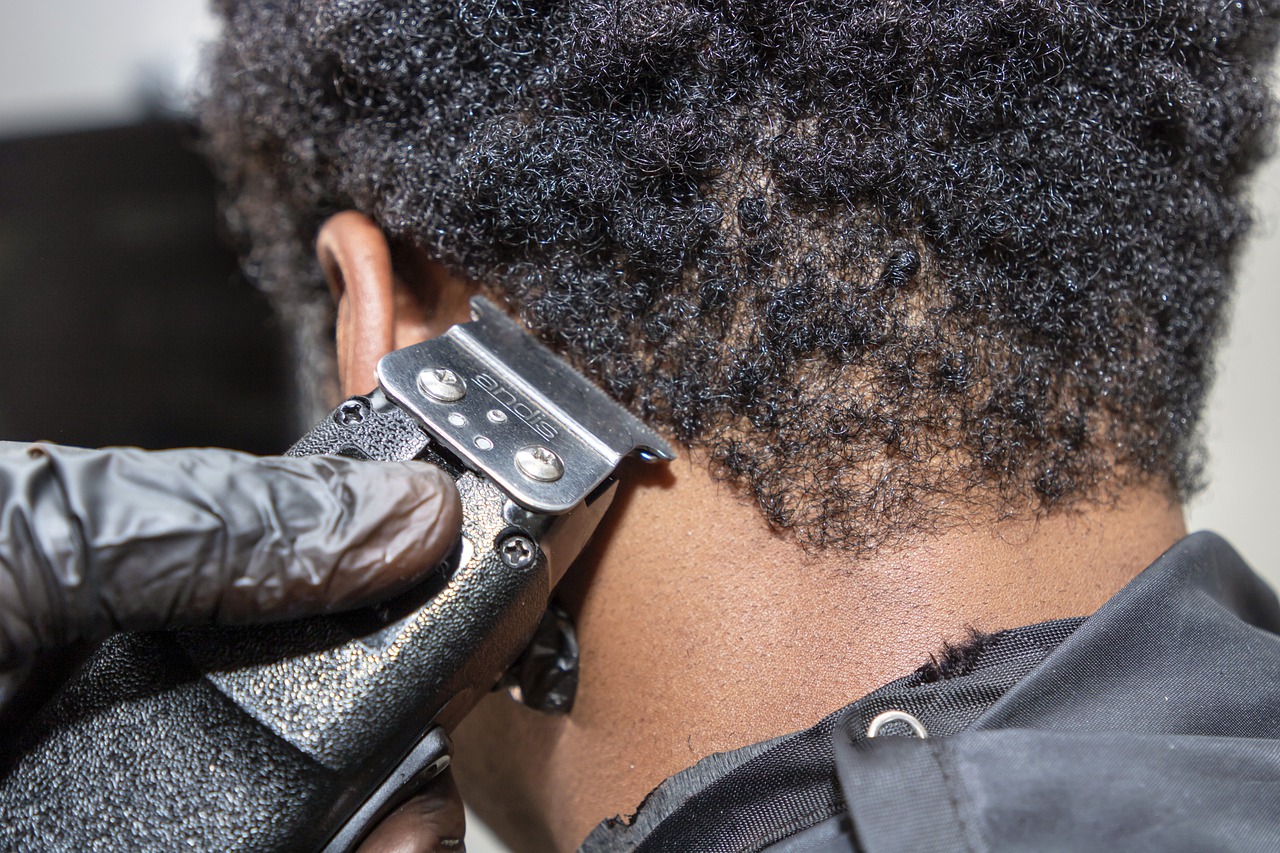 The US House of Representatives Friday passed a bill that would prevent race-based hair discrimination in employment, federally assisted programs, housing programs, and public accommodations.

The bill, entitled “The Creating a Respectful and Open World for Natural Hair Act of 2021” (CROWN Act), recognizes that hair texture and style have been used to classify people based on race, forcing people to change their traditional hairstyles to avoid unequal treatment. The bill seeks to provide “clear, consistent, and enforceable legal standards . . . to redress the widespread incidences of race and national origin discrimination.”

The CROWN Act provided the example of African Americans who traditionally tend to have tightly coiled or curled hairstyles alongside other alternatives such as braids, cornrows or afros. In the findings, the bill discussed regulations that discriminated against African Americans via hair restrictions and policies. This includes policies such as the pre-2021 US Armed Forces grooming policies that described such hairstyles as “unkempt.”

The CROWN Act would establish broad legal standards throughout the US, outlawing hair based discrimination in federal assistance, housing programs, public accommodation services and employment matters. Essentially, the bill treats race-based hair discrimination by employers, landlords and public services as racial discrimination. The bill would provide protections similar to those provided by Title IV of the Civil Rights Act of 1964 and the Fair Housing Act.

The bill was passed by the house in a 235-189 vote, after House Majority Leader Steny H. Hoyer advocated in the bill’s favor. Hoyer claimed it was a matter of equality and individual integrity, citing Dove’s report that Black women were over 80 percent more likely to change their hairstyle for their employment and 150 percent more likely to be sent home for hair-related reasons relative to non-black women. The Biden administration also officially endorsed the bill, saying it would “bolster the strength of our economy and advance equal opportunity for all Americans.”

Following the bill’s success in the House of Representatives, the CROWN Act is a step closer to becoming law and will now await the Senate’s approval.