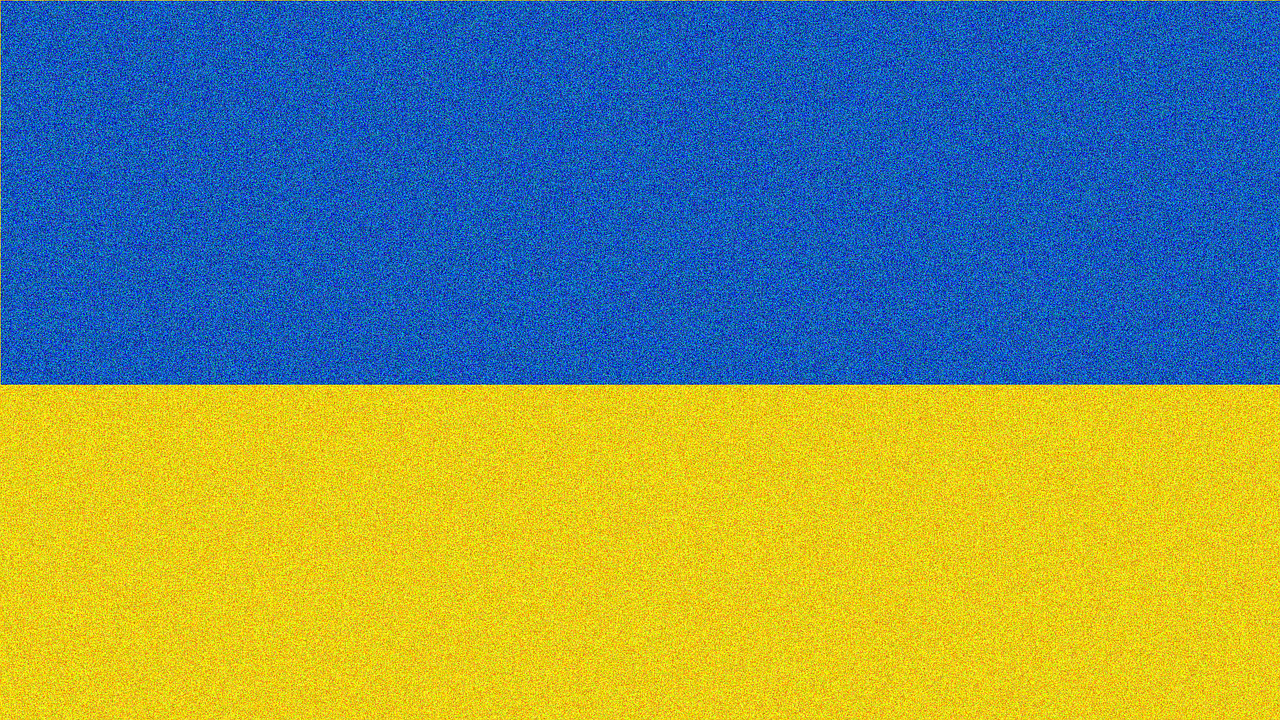 The US and its allies imposed new rounds of sanctions on Russia over the war in Ukraine following a series of meetings on Thursday between NATO allies and the G7. The US announced additional sanctions on Russia defense-industrial bases, the Russian Duma and its members, as well as the chief executive of Russia’s largest bank Sberbank. The UK also announced new sanctions on strategic industries, banks, and business elites.

Leaders of the international community all convened in Brussels to discuss the ongoing Russian aggression in the war against Ukraine. Both NATO and G7 leaders met to discuss further actions. At the NATO meeting, leaders condemned Russia and vowed to increase support through cybersecurity assistance and equipment to protect against chemical, biological, radiological or nuclear threats. G7 leaders also met and reaffirmed their commitment to addressing the war in Ukraine.

Following these meetings, both the US and the UK announced additional rounds of sanctions on Russia for their role in the war in Ukraine.

The US Treasury Department announced sanctions on dozens of Russian defense companies, 328 members of the Russian State Duma, and the head of Russia’s largest bank Sberbank. The sanctions specifically targeted 48 companies which produce weapons Russia has used to attack Ukraine’s people, infrastructure, and territory. Sanctions were also imposed against the Duma as an entity and 328 Duma members individually for their role in violating core principles of international law.

The Treasury Department said they seek to hold members accountable for furthering the “unconscionable war of choice against Ukraine and its people.” The head of Sberbank Herman Gref was also sanctioned as a close associate of Russian President Vladimir Putin.

The UK Foreign Secretary also announced a new round of sanctions in an effort to cut off vital industries fueling Russian aggression in Ukraine. In total, the UK sanctioned 65 new strategic Russian industries and individuals. Key industries include Russian Railways and Russia’s main producer of drones Kronshtadt. The Wagner Group of Russian mercenaries were also sanctioned for their role in the ongoing effort to assassinate Ukraine President Zelenskyy. The UK also targeted six major banks and the world’s largest diamond producer based in Russia. Individuals including several CEOS and Russian oligarch family members were also sanctioned.

Thursday marks one month since Russia invaded Ukraine. Both NATO and G7 members reaffirmed their commitment to Ukraine and bringing an end to the Russian-led war.