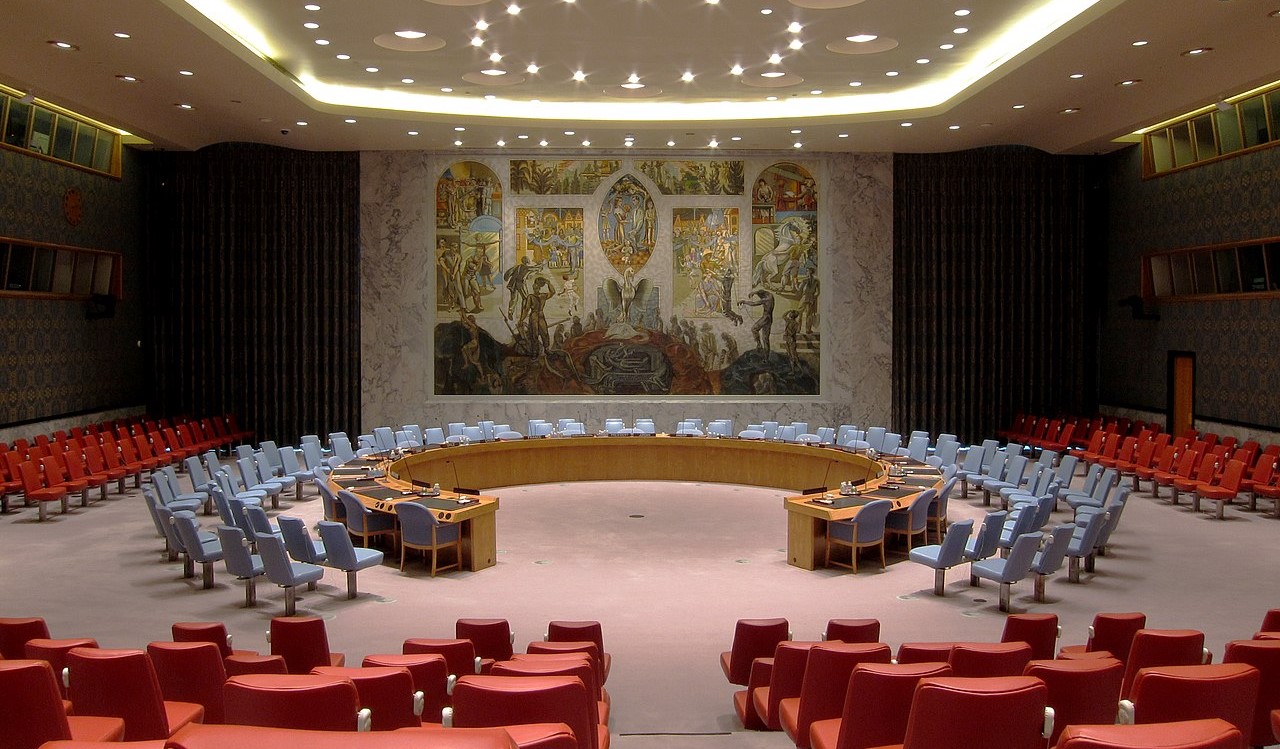 The UN Security Council on Thursday adopted Resolution 2626, which establishes a formal and continued presence in Afghanistan. The resolution extends the mandate of the Assistance Mission in Afghanistan (UNAMA) for one year.

This resolution secures a formal and continued presence of UNAMA and other UN agencies in Afghanistan. It requires close consultation with relevant Afghan politicians and stakeholders, including authorities in reference to the Taliban. Although the mandate requires this engagement with actors in the Taliban, it does not imply UN recognition of the Taliban.

The mandate will also focus on humanitarian assistance and the delivery of basic human needs. This includes promoting human rights, supporting and promoting gender equality, and monitoring, reporting, and advocating with regards to the situation of civilians. The representative for the US said that this resolution demonstrates the international community’s enduring commitment to the people of Afghanistan.

UNAMA serves as an advocate for people across the country and “focuses on the promotion of inclusive, responsive and participatory governance that serve the needs of all Afghans.” The UN Secretary General will be required to report to the Security Council every three months on the situation in Afghanistan and the implementation of the mandate in promoting these human rights.

There were 14 votes in favor of the resolution. Russia abstained from the vote.

Since the Taliban took control of Afghanistan on August 15, 2021, many organizations have raised concerns over a variety of issues. More recently, Human Rights Watch Tuesday released a report in January showing that LGBTQ+ people in Afghanistan have experienced increasing violence and threats to their safety. In February, a spokesperson for the UN Office of the High Commissioner for Human Rights (OHCHR) expressed concern for the safety of four women who disappeared after participating in a women’s rights protest in Afghanistan.