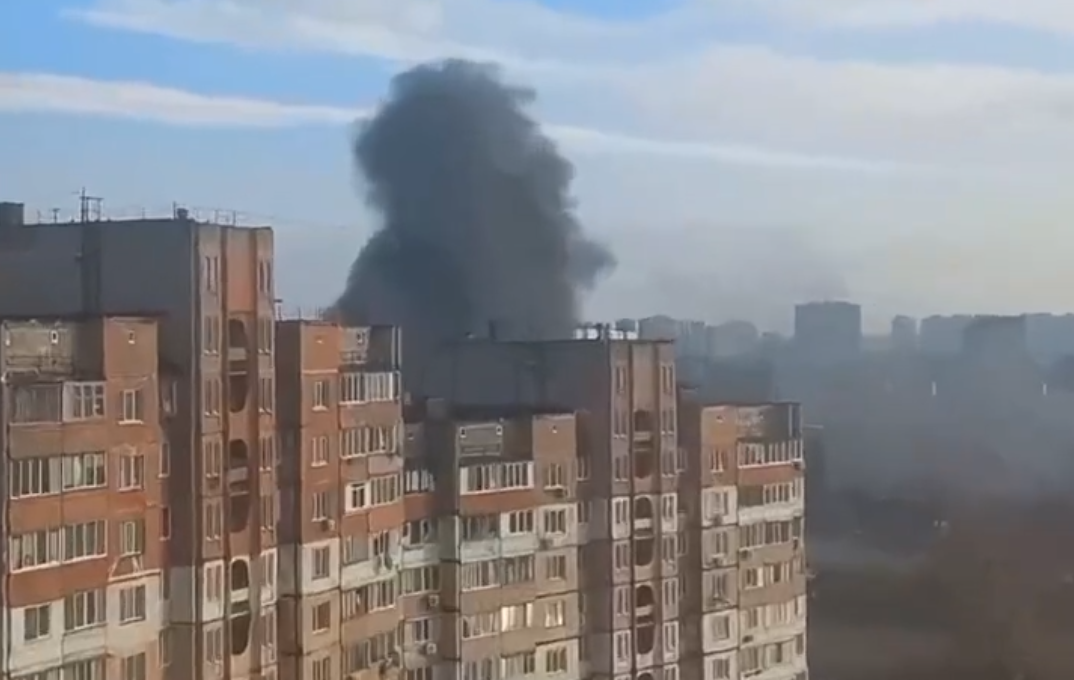 The UN Office of the High Commissioner for Human Rights (OHCHR) Monday reported 636 total civilian deaths suffered during the Russian invasion of Ukraine.

Between February 24 and March 13, 2022, the OHCHR recorded 1,761 civilian casualties. This included 636 deaths and 1,125 injuries. Of those killed, 46 were children and 590 were adults. Of the injured civilians, 63 were children. OHCHR reported that most civilian injuries and deaths were “caused by the use of explosive weapons with a wide impact area, including shelling from heavy artillery and multi-launch rocket systems, and missile and air strikes.”

The Prosecutor General’s Office of Ukraine reported higher child casualties, including 90 children killed and more than 100 injured. OHCHR acknowledges that the actual casualty figures are “considerably higher” than their reported numbers, but these possible higher figures are still “being further corroborated.”

OHCHR reports statistics gathered by the UN Human Rights Monitoring Mission in Ukraine (HRMMU) through interviews, offical records, photo and video materials, court documents, medical data, and other sources. All sources “are assessed for their relevance and credibility.”

OHCHR has been monitoring the situation in Ukraine. On Friday, OHCHR said that it had received credible reports of Russian forces using cluster munitions in populated regions in Ukraine. On the same day, UN experts also raised concern about Russia’s “fake news” law.