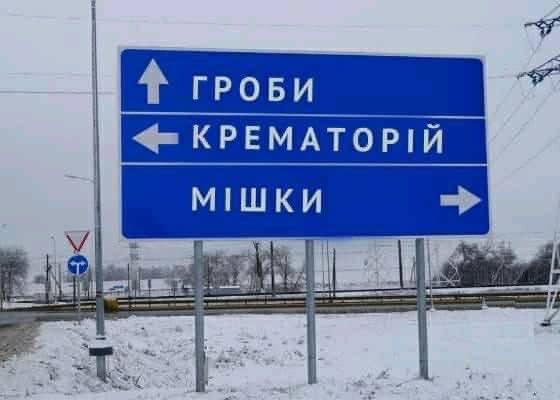 Law students and young lawyers in Ukraine are filing for JURIST on the latest developments in that country as it defends itself against Russian invasion. Here, Kyiv-based lawyer Oleh Kornat reports.

Ukraine goes on defending its territory against Russian troops.

Russians attack our cities with rockets. Some of our cities are in the situation of humanitarian catastrophe: there is neither water, gas nor electricity supply. It’s impossible to evacuate people from those cities since the enemies shoot every vehicle.

The Ukrainian authorities negotiate with the Red Cross organization to help in this situation, but there is no result for this moment unfortunately.

Ukrainians keep on doing everything possible to succeed in this war. Everyone tries to do something that may be helpful for our army. There was an order of government for the citizens of the eastern and central cities to pull down all the traffic signs on the highways to make the enemies get lost. I take part in divisions of defense of the local territories comprising of civilians.

Russians have lost lots of soldiers during these 7 days of war. It’s around 9 000 people. It’s almost equal the number of soldiers they have lost in the war in Chechnya Republic.

We are informed that the Russian parliament is going to vote today for mobilization of the people, which means that Russia officially proclaims that the country is in a state of war. Also, it means that men 16-60 years of age are to serve in the army.

We may infer that the plan of the Russian government to conquer Ukraine has not been realized and they need more people. But do their civilians want to fight agains imaginary enemies on the territory of Ukraine? The war regime in Russia will also mean restrictions which have impact at the life of the Russians. Will they be satisfied with this? We will see. However, I do not believe they will resist their authorities, but the mobilization enacted will not be a plus for Putin’s ratings.