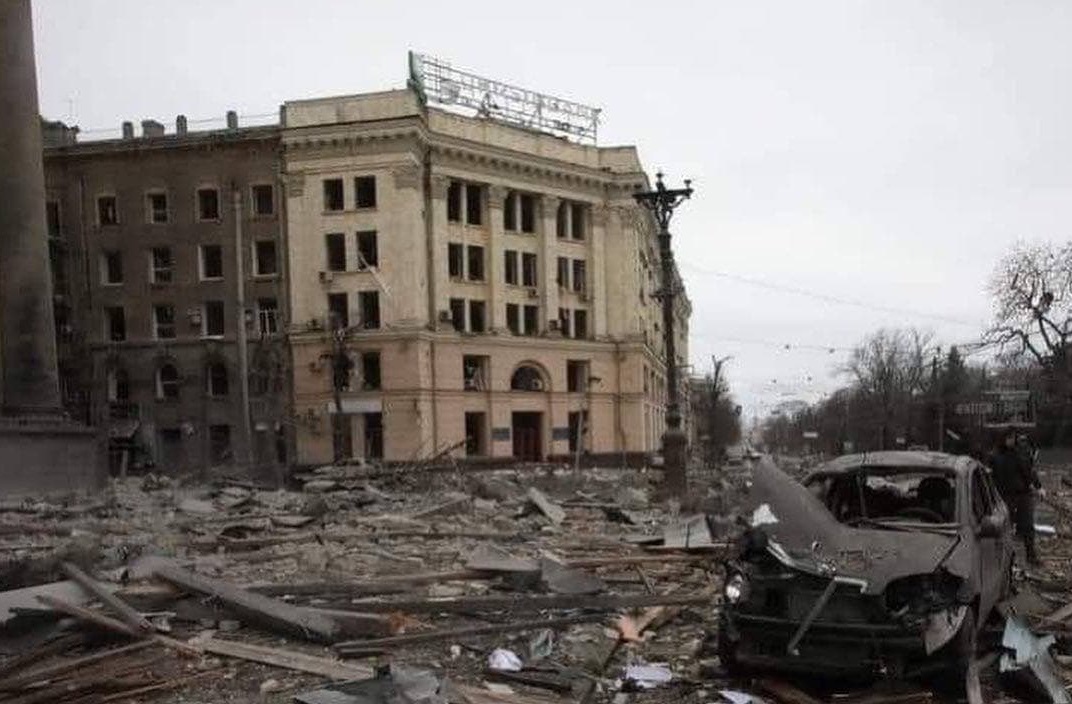 Law students and young lawyers in Ukraine are filing for JURIST on the latest developments in that country as it defends itself against Russian invasion. Here, Justin Esiobu, a law student at V. N. Karazin Kharkiv National University, sends these video reports from Kharkiv on the seventh day of the war. In the last several days, Kharkiv has suffered a significant number of civilian casualties and major destruction from Russian bombs, shells and missile strikes. Civilians are taking whatever shelter they can while the fighting continues, going outside only for necessary supplies. https://twitter.com/JURISTnews/status/1499346803120037891