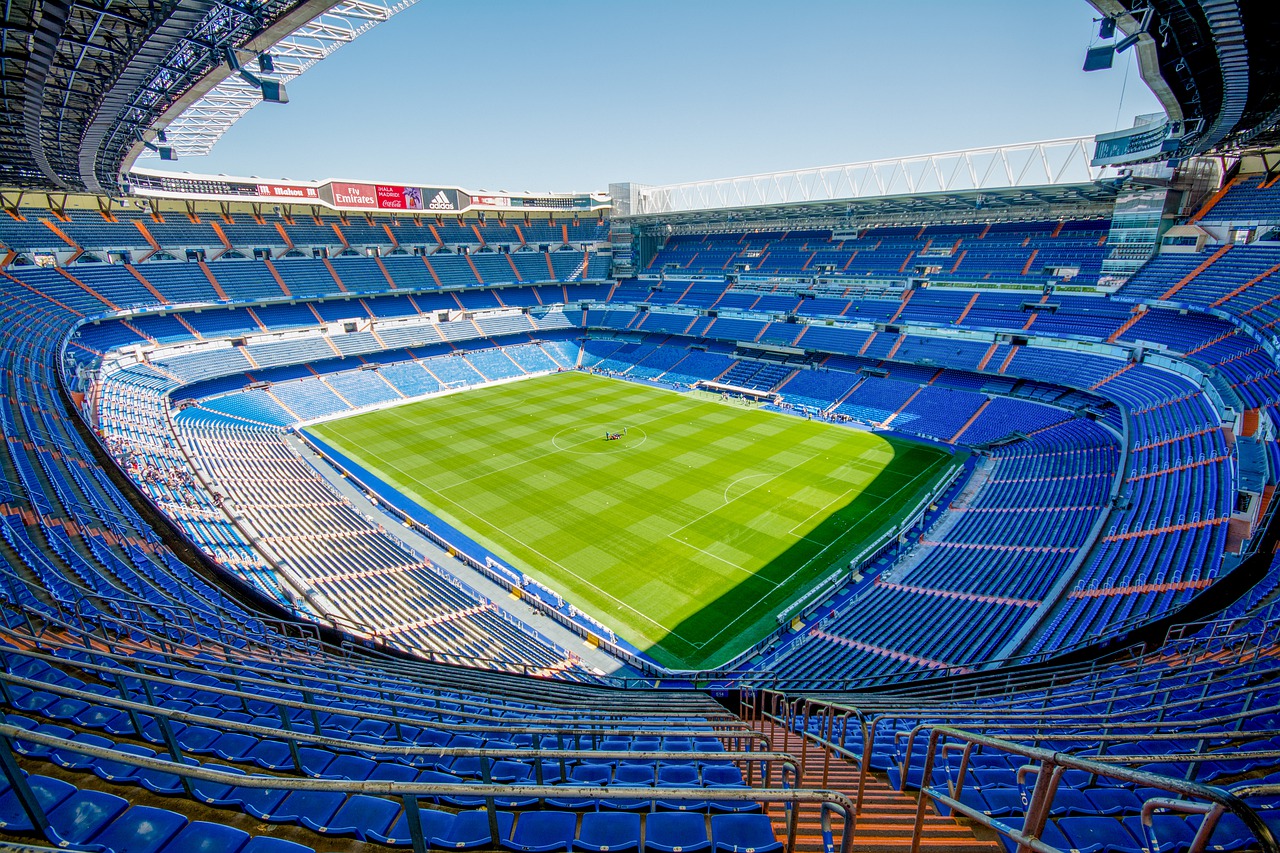 The Court of Arbitration for Sport (CAS) Friday refused Russia’s request to end FIFA’s suspension of all Russian teams from the 2022 World Cup playoffs because of Russia’s invasion of Ukraine.

On February 28, FIFA suspended all Russian teams from participating in FIFA competitions until further notice. The decision was made only a few days after the first Russian troops invaded Ukraine. At the time, FIFA released a statement reading, in part: “Football is fully united here and in full solidarity with all the people affected in Ukraine.”

Ahead of the 2022 World Cup playoffs, the Football Union of Russia (FUR) appealed FIFA’s suspension to the CAS. The playoffs were originally scheduled to take place over the last week of March. In a media release Friday, the President of the Appeals Arbitration Division of the CAS rejected the FUR appeal. As a result, FIFA’s suspension of Russia teams remains in place.

That said, the arbitration proceedings are still underway. The CAS is working on gathering a panel of arbitrators for the proceedings. No hearing date has been announced yet. If the panel finds in favor of FUR, the FIFA suspension may be overturned. This means that Russia may still have the opportunity to compete for the 2022 World Cup.