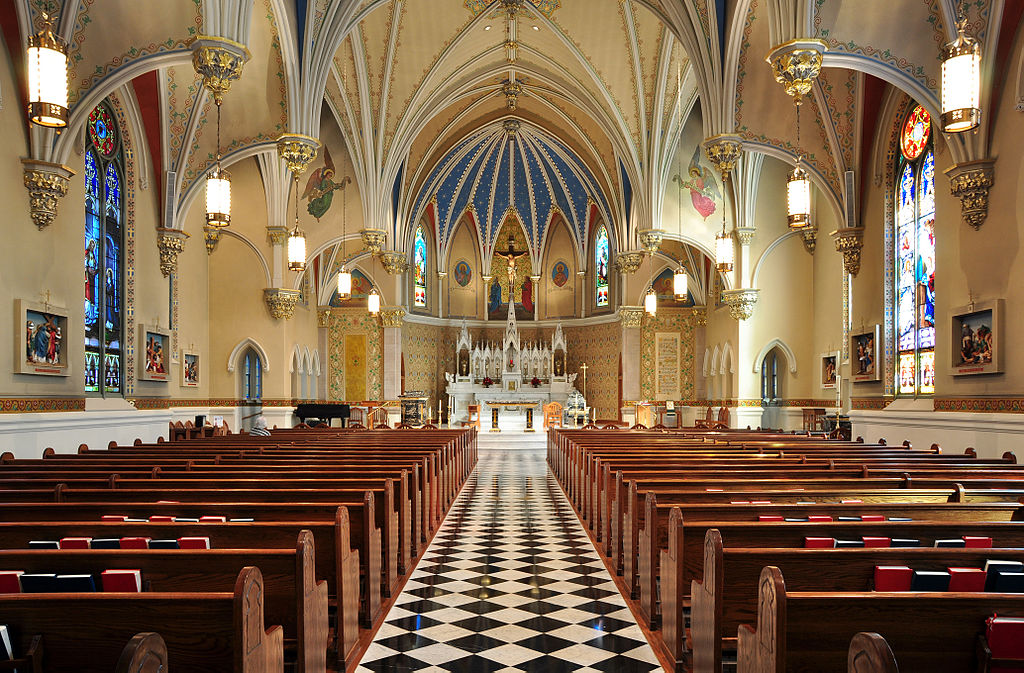 The Spanish Parliament voted Thursday overwhelmingly in favor of a proposal to create an independent commission to investigate alleged Catholic Church sexual abuses of minors.

Spain’s ombudsperson is set to chair the commission. The final vote count consisted of 286 votes in favor, 51 votes against and two abstentions.

According to the approved version of the bill, Gabilondo will chair an independent commission consisting of government representatives, victims, and the church. The commission will examine alleged cases of sexual abuses of minors within the church. The commission seeks to identify those who committed the abuses, as well as those who covered them up or protected the abusers. Additionally, the commission will analyze weaknesses in the system and how best to repair them to prevent such abuses from ever taking place again.

The bill still requires formal backing from the government, but the bill appears on track to receive it after Sanchez welcomed the bill’s passage on Twitter.